No Ferrari exit even with doubled salary sayz Leclerc

No Ferrari exit even with doubled salary sayz Leclerc 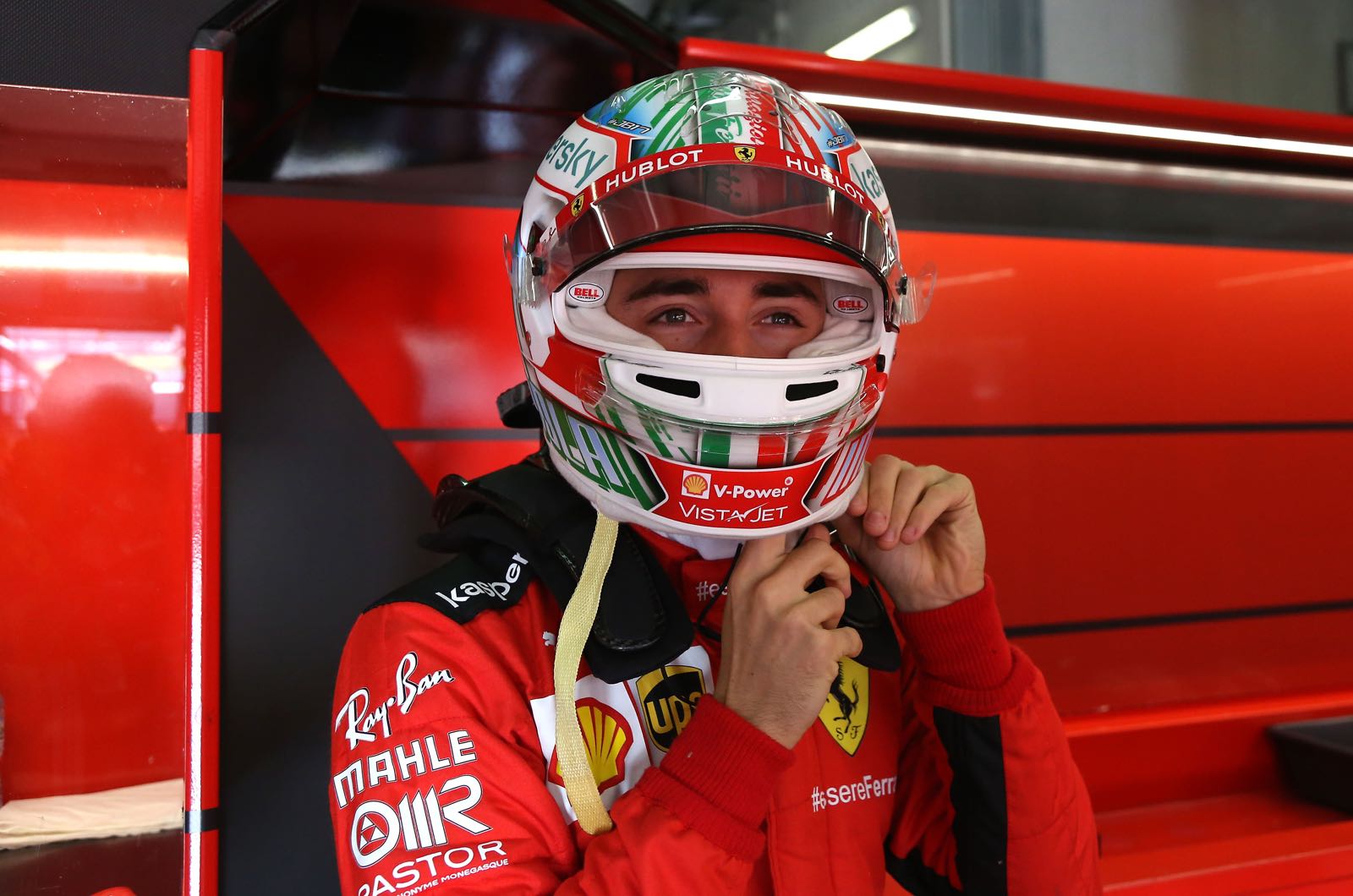 Charles Leclerc says he would not leave Ferrari even if a rival team offered to double his salary.

Because he extended his contract for a full five years, reportedly with at least a $10m per year pay-packet, the 23-year-old admitted he asked Ferrari if he could receive a full racing version of his 2019 car.

"I asked for it when I signed my contract last year, and it was nice to receive it," he smiled at Imola.

The car was delivered last week and put into Prince Albert of Monaco's collection.

Ferrari may be struggling considerably more now, but Leclerc told Il Giornale newspaper that he wouldn't leave for a rival - even if his pay was doubled.

"No, because Ferrari is special," said the Monegasque. "Money is one thing but I believe in the project and I want to go all the way with the team I dreamed of as a child.

"I feel great here and I want to reach the goal I have set myself and I will not leave until I have achieved it."

Leclerc said Ferrari has made "a big step" in 2021, but it will take another big one to close the gap to the front.

"There is still a big difference between us and Mercedes and Red Bull," he said. "The goal for now is staying ahead of McLaren."

La Gazzetta dello Sport reports that Ferrari has arrived at Imola with car developments including a noticeably new diffuser. Auto Motor und Sport claims Ferrari will keep developing the car only until June.

"We still have to see what we keep in 2021 and what we discard for next year's project," said Leclerc.