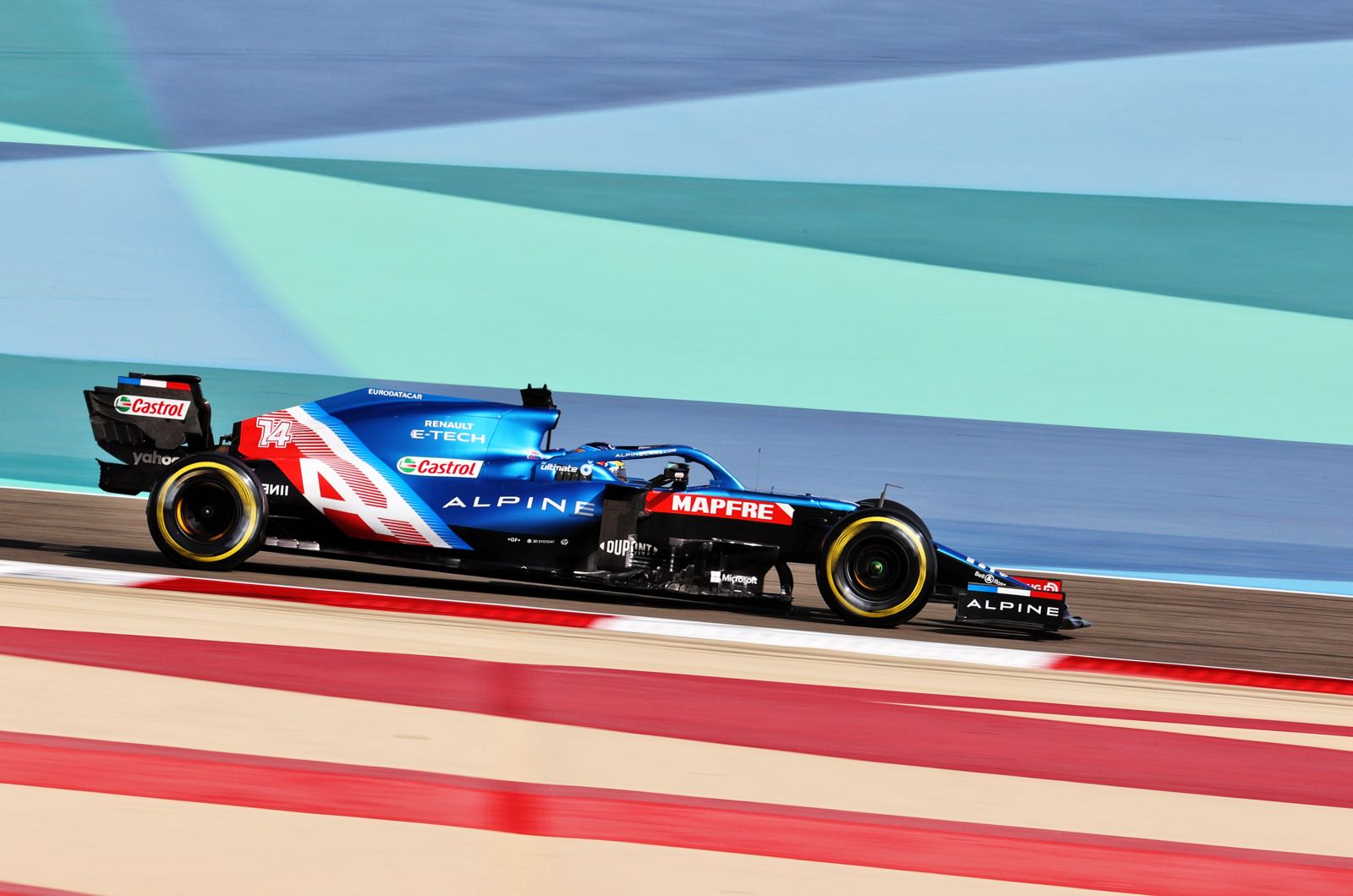 Alpine is having to use more "intuition" in 2021 in order to assess the merits of the Renault engine.

That is the admission of Fernando Alonso, referring to the fact that Renault's last engine customer - McLaren - switched to Mercedes power over the winter.

"We are the only team with the Renault engine and that is a bit different from last year," the Spaniard said at Imola.

"At the time, we could make comparisons with McLaren and see where the power of the car was. This year it is more about intuition," Alonso added.

"But I think we have enough confidence in our own ability to analyse our fight in the midfield."

However, he admitted that McLaren is in a "nice position" so far in 2021.

"They are right behind Red Bull and Mercedes but we are trying to get there as quickly as possible," said the 39-year-old.

Alonso has also responded to 1997 world champion Jacques Villeneuve, who said this week that the two-time F1 champion is unlikely to return to the Indy 500 "because he realised that doing just that race is not enough".

"What other people say about their own goals and dreams will not affect the way I think or see things," Alonso responded.

Finally, Alonso said he has postponed publication of his autobiography 'Racer' due to his return to Formula 1 this year.

"I'll publish it when I stop racing - then I can tell my own experiences and tell my own truth," he revealed.