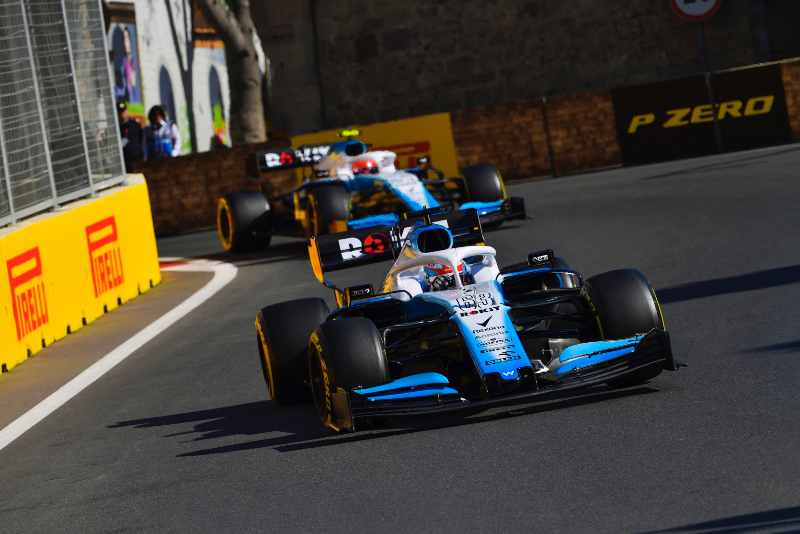 George Russell has denied he is pushing for a move to a faster F1 team.

Although stranded at the back, the reigning Formula 2 champion is nonetheless impressing at Williams as he utterly dominates his teammate Robert Kubica.

21-year-old Russell might therefore be forgiven for lamenting that his fellow rookies including Alex Albon and Lando Norris are getting more attention.

"Actually, no," Russell said in Austria.

"I'm only interested in the feedback of my team and from Mercedes, not what the press is saying."

So he said he is not trying to secure a more competitive cockpit other than a Williams for 2020.

"Right now I am only interested in being at Williams, with the support of Mercedes, so that in the coming years I am either driving a white or a silver car," said Russell.

He also did not want to talk about the news that former technical boss Paddy Lowe's leave of absence has now turned into full departure from Williams.

"Paddy himself decided to leave," Russell said. "But it has nothing to do with me.

"I think this question is better asked to Claire Williams."