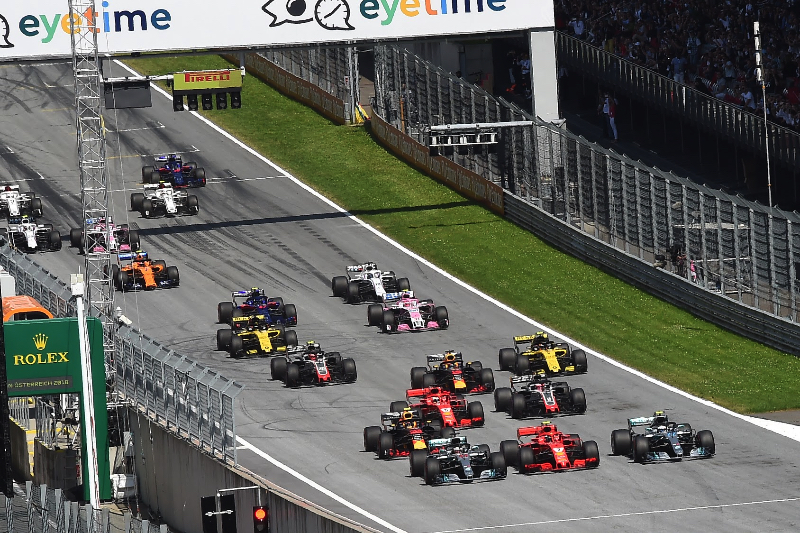 Dr Helmut Marko says it is likely Red Bull will agree with Liberty Media to extend the contract for the Austrian grand prix.

After a ten-year absence, the now Red Bull-owned 'Red Bull Ring' returned to the calendar in 2014.

But there are rumours energy drink magnate Dietrich Mateschitz is unsure about his commitment to F1 beyond the 2020 Concorde Agreement.

Asked how the race deal talks are going, team official Marko said: "There are processes and discussions in progress, and if there are facts, it will be decided."

As for how likely a new deal is, the Austrian told Salzburger Nachrichten newspaper: "All the parties are making every effort to keep going.

"And when everyone strives, you normally get a good result," Marko added.

F1 chief executive Chase Carey said Liberty Media is happy to have Austria on the calendar.

"We really like coming to Austria," he said. "The setting is beautiful, the track is great and the fans are happy, so I think we are all happy to be here in the years to come."

Kronen Zeitung newspaper says the main issue in the negotiations is money. But Marko explained that the "overall situation" is also being discussed with Liberty.

"For a circuit, you have to make the finance responsible," he said. "We also have a good crowd this year and hope for over 200,000 fans.

"But even that is not enough for a black zero," said Marko, referring to the first target of merely breaking even.