Pressured Bottas wanting too much

Pressured Bottas wanting too much 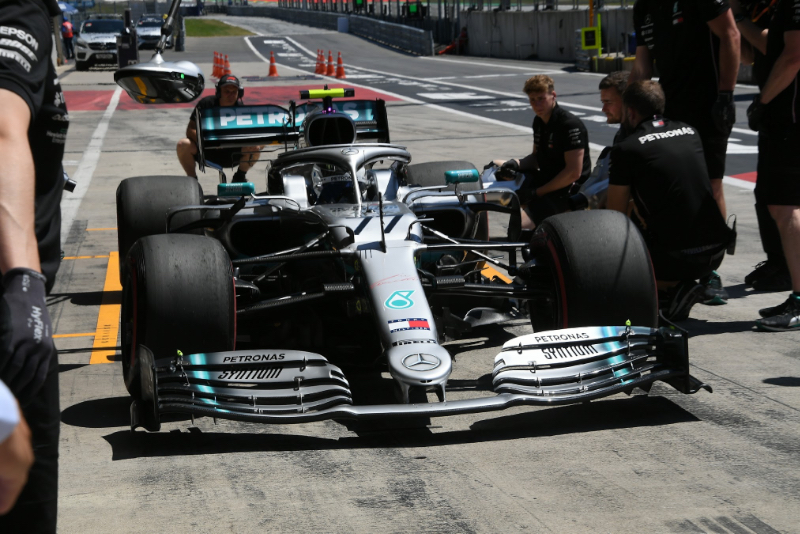 Valtteri Bottas may be putting "too much pressure on himself" to keep up with his Mercedes teammate in 2019.

That is the view of former F1 driver Ralf Schumacher, who notes that the Finn's early form this year is now giving way to Lewis Hamilton's dominance.

For his part, Bottas is not giving up, despite his now 36 point deficit.

"There are still 13 races left, but the next ones are really important for me," he said in Austria.

"I have to narrow the points difference, that's a fact."

Schumacher told the German broadcaster Sky: "I think he might be putting too much pressure on himself and wanting too much so as not to lose touch in the championship.

"It's a difficult situation for him," the former Williams and Toyota driver added.

"On the one hand, he wants to fight for the world title, which he is still doing. But on the other, Mercedes has someone in the team who is waiting for his seat," Schumacher added, referring to Esteban Ocon.

"So of course it's a high pressure situation that it not easy for Bottas.

"Nevertheless, I believe he can still have a say in the championship. We can't forget that Hamilton could have a technical problem or some other failure at any moment," he said.