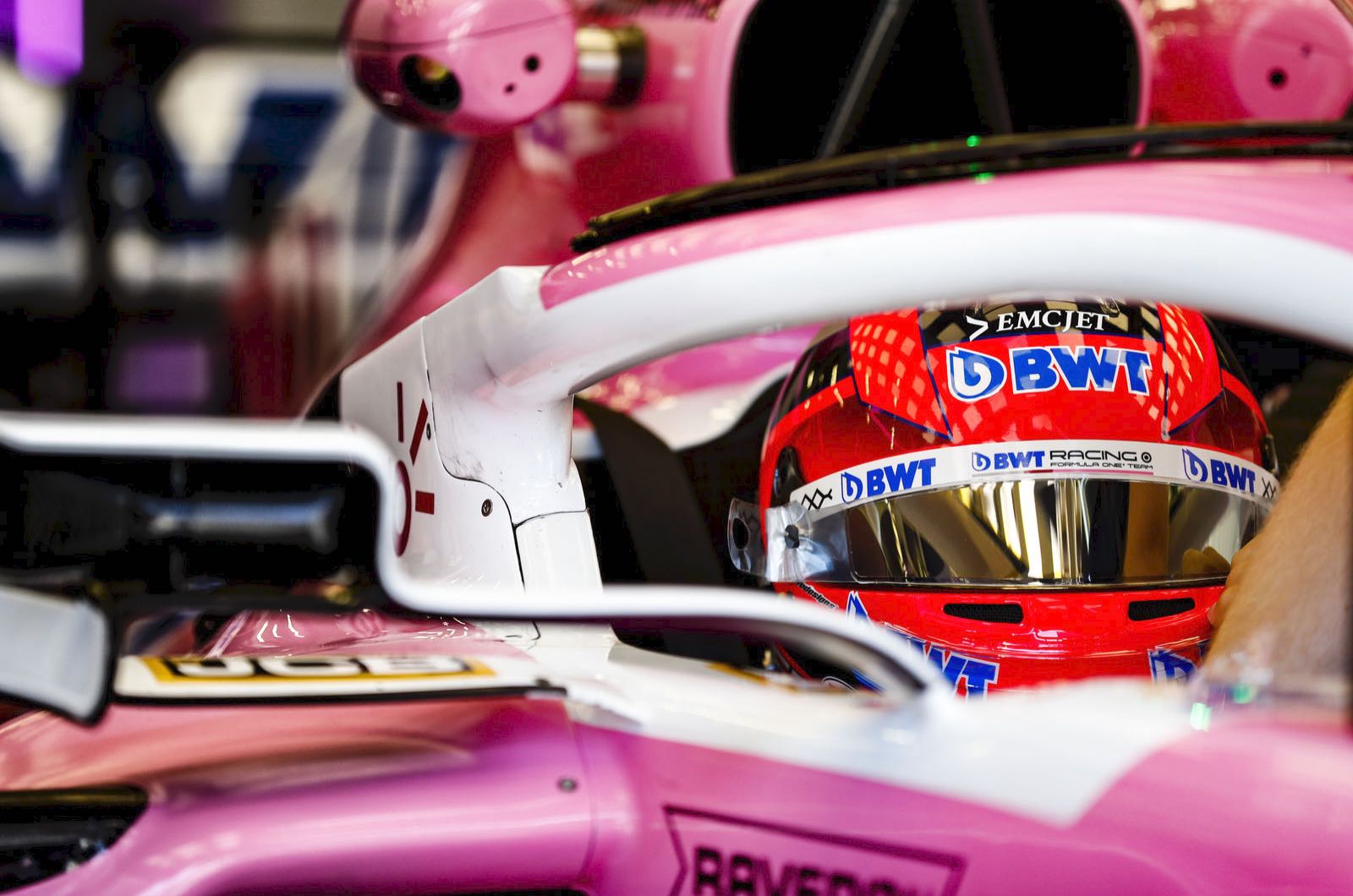 Great uncertainty is swirling around the immediate and longer-term future of Sergio Perez in Formula 1.

The Mexican was sidelined with coronavirus last week, but Racing Point says he may now return to the seat for this weekend's Silverstone race.

"Public Health England have confirmed that Sergio Perez's period of quarantine has been completed," the team announced.

Now, all he needs is a negative corona test to re-enter the paddock.

But Racing Point commented: "The team expects to make a decision on who is driving alongside Lance later today (Thursday) or first thing tomorrow morning (Friday)."

Both the RTL broadcaster and Bild newspaper are reporting in Germany that Nico Hulkenberg will definitely still be in Perez's car at Silverstone.

The confusion may indicate that there is more to the story than just Perez's virus.

Indeed, there are rumours that while in his native Mexico following the Hungarian GP, he may have visited his powerful sponsors as well as his ill mother.

According to more German sources, the sponsors are offering to pay Racing Point substantially more money from 2021 if the team rejects the advances of Sebastian Vettel.

La Gazzetta dello Sport is claiming that Vettel has already signed a three-year deal, estimated at EUR 15m per year including an Aston Martin ambassadorial role.

The Italian newspaper said the announcement was only held up last weekend because of Perez's corona infection.

Vettel, the quadruple world champion who has been dropped by Ferrari for 2021, was spotted leaving Silverstone last Sunday with Racing Point boss Otmar Szafnauer.

Vettel on Thursday didn't deny it, smiling: "It's a nice car. It's a Ferrari Pista."

As for Hulkenberg, he admitted he would be "somewhat disappointed" if Perez gets the green-light to return this weekend.

But the German has also used his time in the paddock to feel out his options for 2021.

"Some is just casual chat, some is more about the future subject," Hulkenberg said. "So I'm definitely in discussions and in talks there."