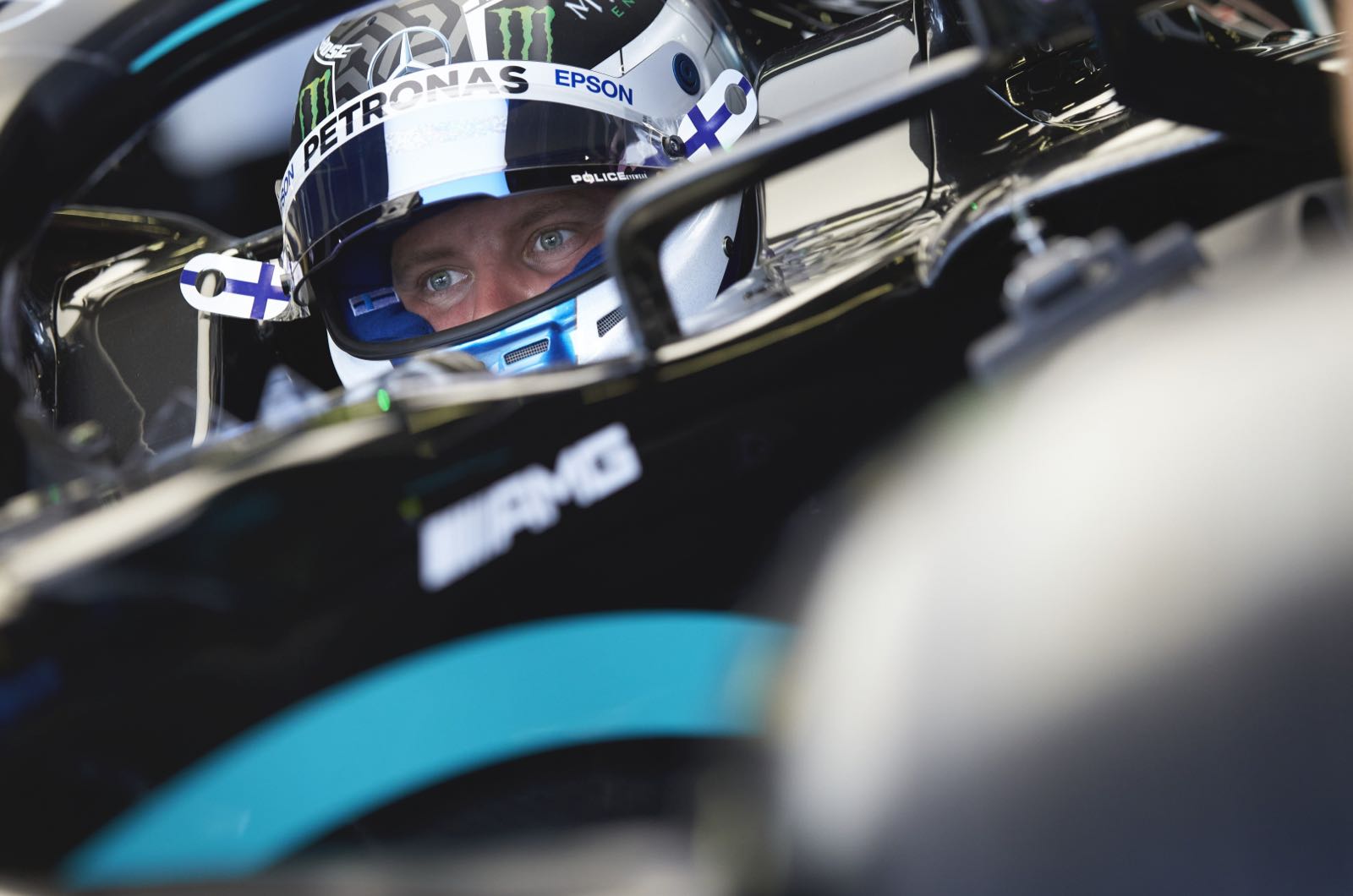 Valtteri Bottas insists he is not frustrated that he has been given only a further one-year Mercedes contract.

The Finn, whose new deal is his fifth consecutive single-year agreement since joining the team in 2017, was openly hoping for a longer duration.

"Although it's only one year, and maybe there are some options, I think this is absolutely the best option for me," Bottas told Finland's MTV Sport at Silverstone.

"If and when I win the championship, then there should be no worries about anything. Doors would open everywhere. So while this (contract) is short again, it's the best option for me," he added.

Bottas admitted that the new contract is "basically a copy" of the current one.

"I'm sure Lewis' is more complicated," he laughed.

Indeed, Hamilton says he is not even interested in discussing a 2021 deal yet, even though he says he definitely wants to stay at Mercedes.

"Honestly, it doesn't feel like the right time to sit down and negotiate a big contract when you think of so many people in the world who have lost their jobs," said the six-time world champion.

"But I do want to carry on with the team. It's not a big effort for us to get it done."

"As long as Bottas follows the instructions of the team, his place is guaranteed," he told Blick newspaper. "But he wouldn't have a chance against Hamilton anyway."

So for Mercedes junior George Russell, it means the doors to Mercedes are still closed - at least until 2022.

"We've only done four races, so it's a bit premature to be talking about 2022," the Williams driver said at Silverstone.