No black clouds over struggling Albon

No black clouds over struggling Albon 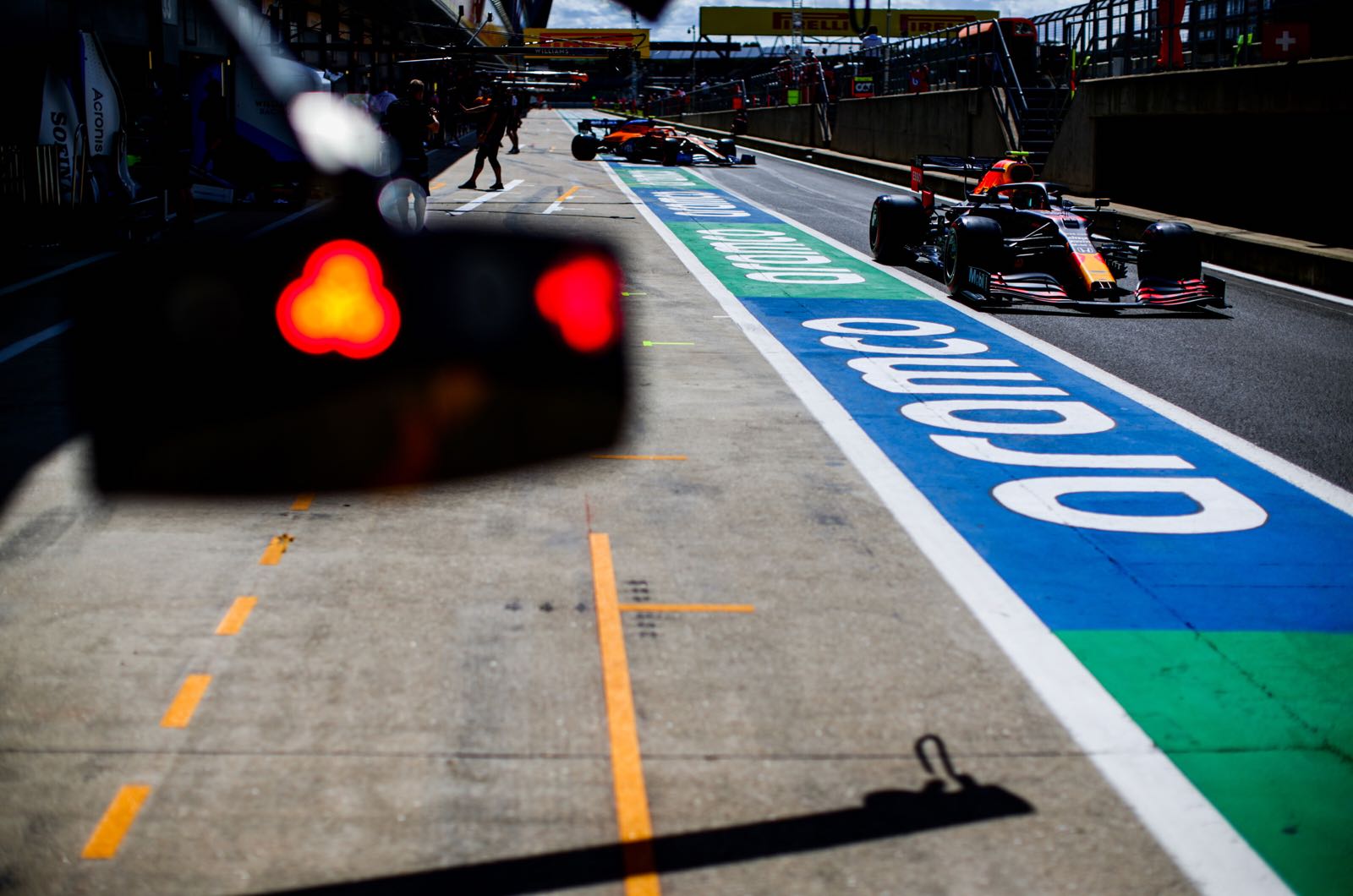 Alex Albon insists his current situation at Red Bull is "not as bad as people think".

The British-born Thai driver is coming under increasing pressure at the energy drink company's premier team, as he continues to struggle alongside star teammate Max Verstappen.

Pierre Gasly, for one, is keen to return to the senior team from Alpha Tauri.

"I'm happy with my results in both qualifying and the races, but it's not me who makes the decisions," said Frenchman Gasly at Silverstone.

"But I have always believed that if you constantly show results, then sooner or later there will be an opportunity."

However, Albon insists that the F1 weight of the world is not on his shoulders.

"It's clearly not the most difficult moment of my life," he told Marca sports newspaper.

"It's not as bad as people think. In the first race we fought for victory and in the others we were fourth, third, fifth.

"Sure, last weekend wasn't good, but we still made a great comeback. So I don't see these black clouds everywhere. It's more about getting a clean weekend," Albon added.