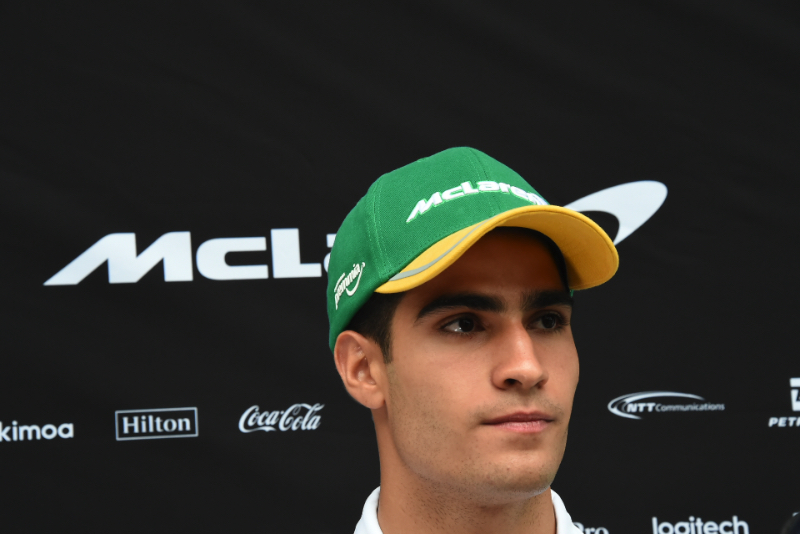 Amid all the current talk about reserve drivers, Red Bull's Dr Helmut Marko is calm.

That is despite the fact that, following Sergio Perez's positive corona test a week ago, Racing Point had to replace the Mexican at the eleventh hour with Nico Hulkenberg.

Realising that Mercedes' Stoffel Vandoorne is in Berlin for Formula E and Esteban Gutierrez does not currently qualify for a super licence, McLaren put British TV pundit Paul di Resta on standby for this weekend.

Mercedes' Toto Wolff also says he is seeking a new "solution" with regards to reserve drivers, and has mentioned Hulkenberg as a candidate.

Red Bull's two reserves, meanwhile - Sergio Sette Camara and Sebastien Buemi - are, like Vandoorne, also in Berlin at the moment for Formula E.

Marko, though, is calm, telling Speed Week: "We have priority for Sergio Sette Camara.

"If we need a replacement driver, he has to skip Formula E and immediately come to England."