Ricciardo to spend Christmas in quarantine

Ricciardo to spend Christmas in quarantine 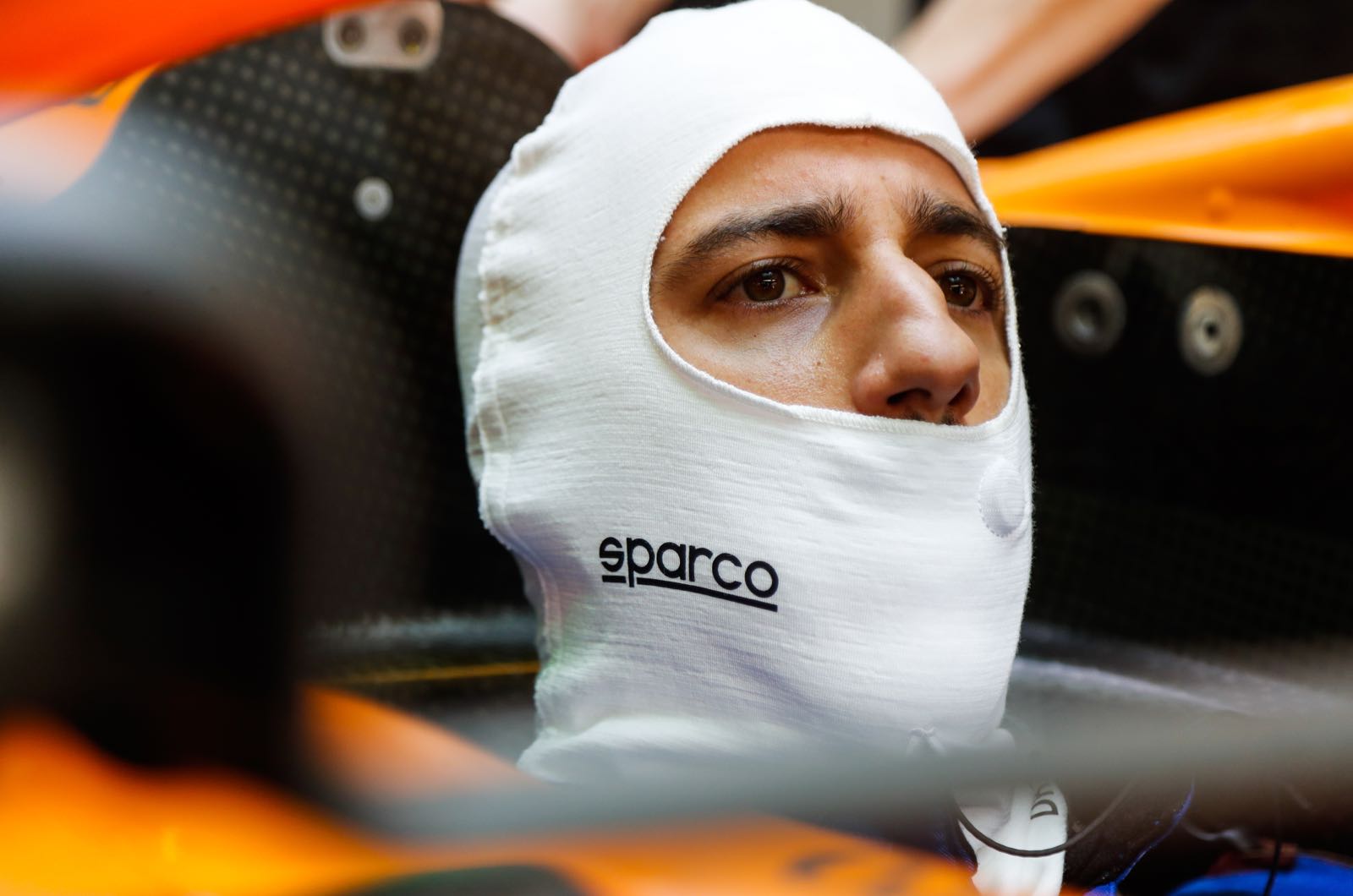 Daniel Ricciardo says he will be spending Christmas alone in an Australian hotel room.

"I'll be staring at hotel room walls for two weeks," said the McLaren driver in Abu Dhabi, when asked what his next move will be after the chequered flag falls on the long and intense 2021 season on Sunday.

In late October, Australian Ricciardo said Australia's controversial and ongoing response to the covid crisis meant he hadn't even seen his parents - who live outside Perth, Western Australia - for "18 months".

"These kinds of things can wear you down and make you more vulnerable," he said. "We always want to be superheroes, but the truth is that we really aren't."

So with the restrictions on travel still firmly in place in Australia, Ricciardo has decided to bite the bullet and serve the mandatory 14 days of quarantine in a Perth hotel.

"They don't make it easy for you," Ricciardo, 32, told the German news agency SID, referring to Australian politicians and bureaucrats.