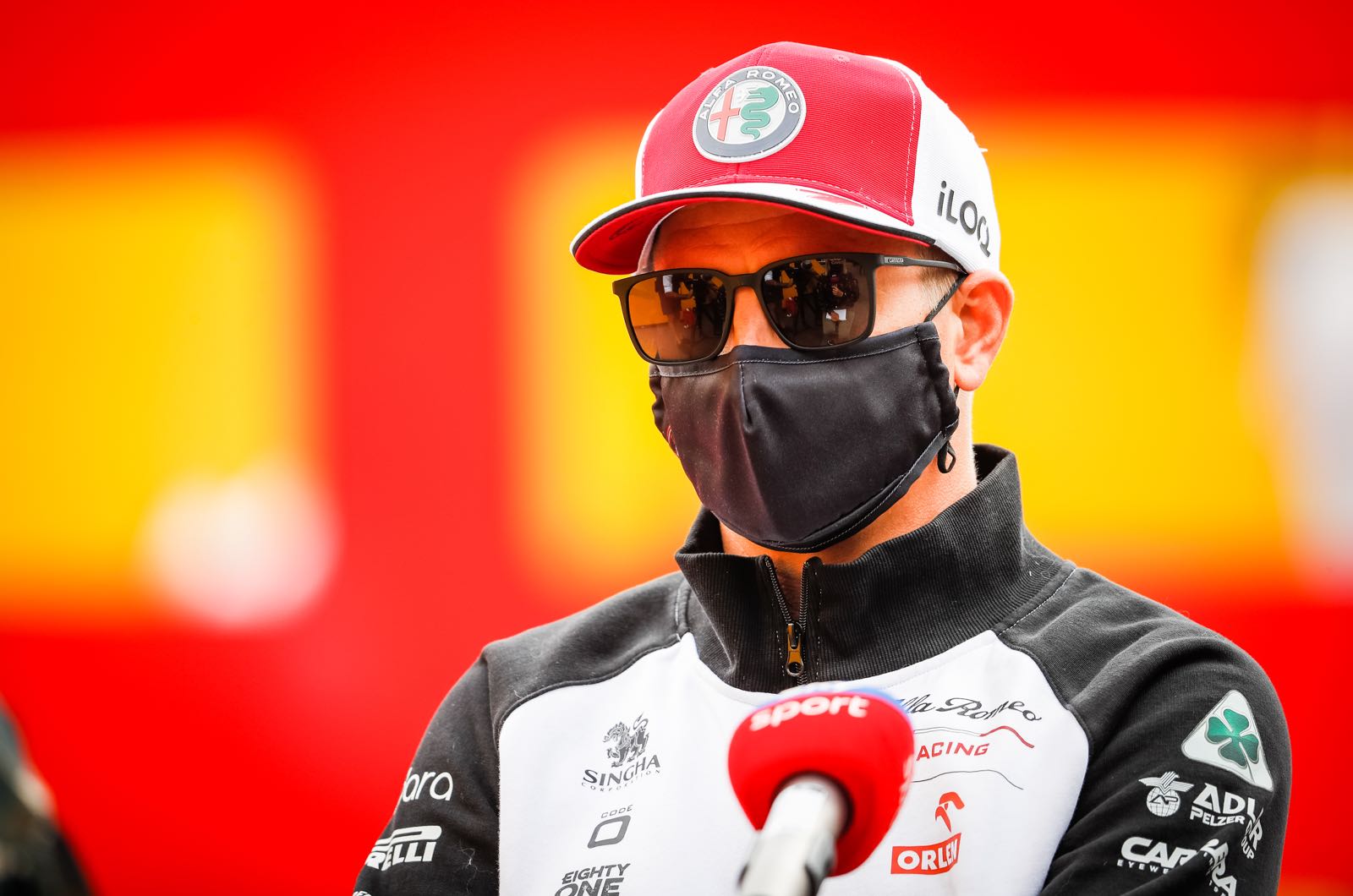 The retiring Kimi Raikkonen's parting shot at Formula 1 is that the off-track political "nonsense" has now entered "ridiculous" territory.

1997 world champion Jacques Villeneuve had also slammed the sport after the controversial race in Saudi Arabia last weekend, asking: "Do we want sport and good F1?

"Or do we just want a Hollywood show?"

The outspoken French Canadian wasn't just criticising the tit-for-tat scrap between Max Verstappen and Lewis Hamilton, but the behaviour of their bosses.

"You see the team principals, everybody, shouting, putting on pressure, even on the marshals and so on. It became ridiculous," said the 50-year-old.

"It really has become ridiculous.

"We're starting to get away from the sport, that's all," Villeneuve added. "I just hope we have a nice clean race in Abu Dhabi and not anything Hollywood. We've seen enough of that."

However, while it is common for ex-drivers like Villeneuve to become outspoken pundits, much rarer is for an active driver like 42-year-old Raikkonen to similarly rebuke F1.

When asked in Abu Dhabi whether he might consider a role in team management following his imminent retirement as a driver, the Finn answered: "No.

"There's too much nonsense and politics in there. I think it's ridiculous.

"But that's the way it is," Raikkonen told DPA news agency. "It does seem like it is getting worse and worse."

The departing Alfa Romeo driver said his next move may be simply to support his son's karting efforts and focus on his motocross team "for fun".

"Some people are starting to tell me that I will be bored at home," said Raikkonen.

"But I say if you have such a boring home then you should change the house or the people you live with. I don't have such problems."