F1 finale in doubt for Haas over chassis shortage

F1 finale in doubt for Haas over chassis shortage 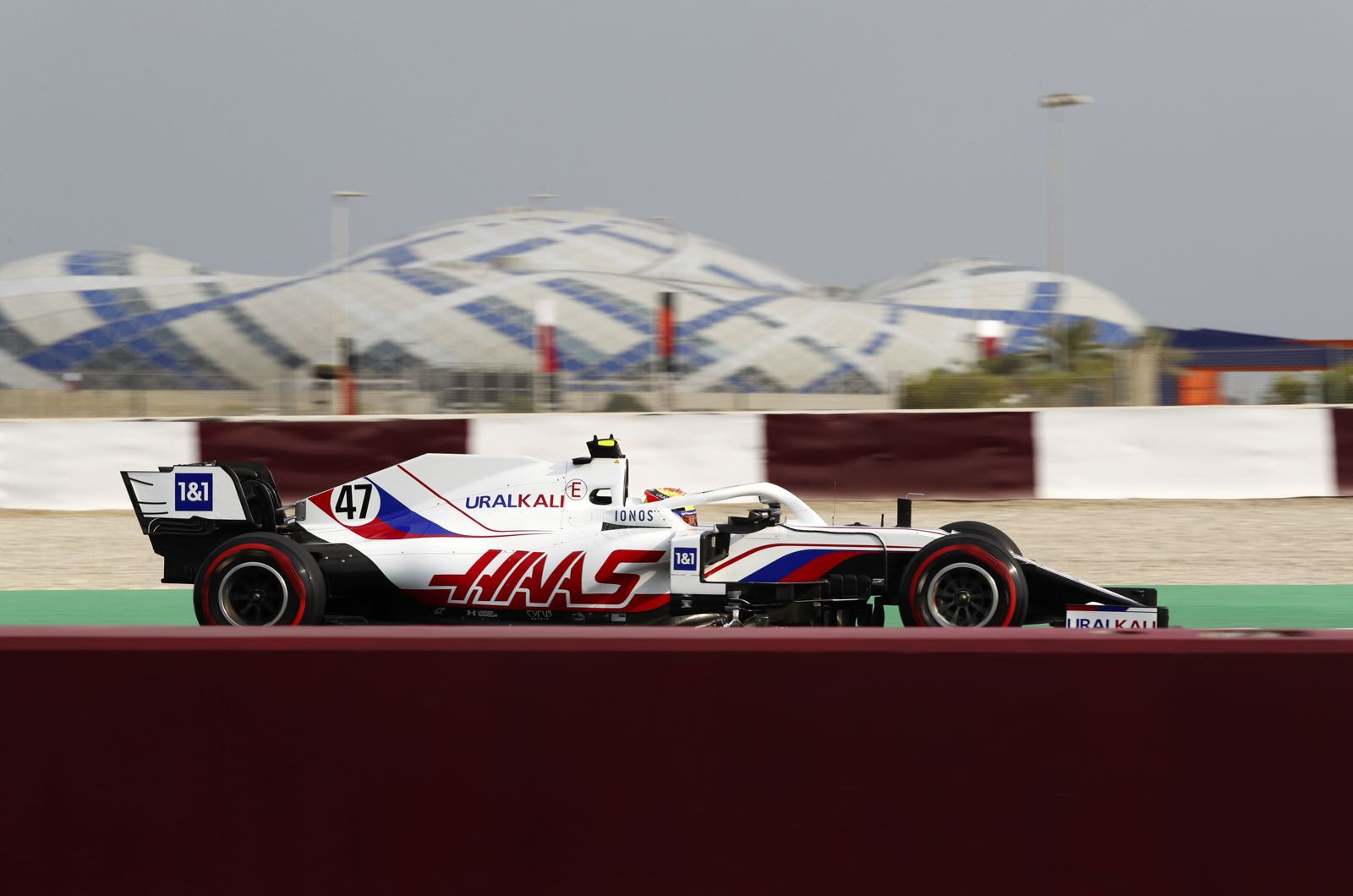 Haas' very participation in the 2021 season finale this weekend is in doubt.

Boss Gunther Steiner is warning his rookie drivers, Mick Schumacher and Nikita Mazepin, that crashes or incidents on Friday could rule them out of qualifying and the race in Abu Dhabi.

"Due to the last crashes, our stock of parts has become quite small," he revealed.

"Everything that broke in the last race was thrown away. But we still have enough to do the race."

The big problem isn't spares, but the monocoques themselves. Haas is down to the final two, meaning that another failure will rule a driver out.

"If we don't have any major accidents on Friday, it will be ok. But if we have a Friday like last weekend's Sunday, it would be bad for us.

"The drivers already know that they cannot take any risks on Friday," Steiner added.

"A chassis change would be the worst. One chassis was damaged in Qatar and the other in Saudi Arabia. Yes, the chassis is a problem."

The latest scrapped monocoque was due to Mazepin's head-first smash into the rear of George Russell's Williams in Saudi Arabia.

"The impact pressed both front wheels into the carbon. There are now two holes there," said Steiner.

He is particularly concerned about some extremely harsh kerbs which have been added to the re-profiled Abu Dhabi layout.

"They have installed the same killer curbs on corners 5, 9 and 16 as they did in Qatar," said Steiner.

"We are not in a panic situation here, we just have to be careful on Friday," he added. "If we get another problem with the chassis on Friday or Saturday, we can't drive the race."