Red Bull would walk through fire for me says Verstappen

Red Bull would walk through fire for me says Verstappen 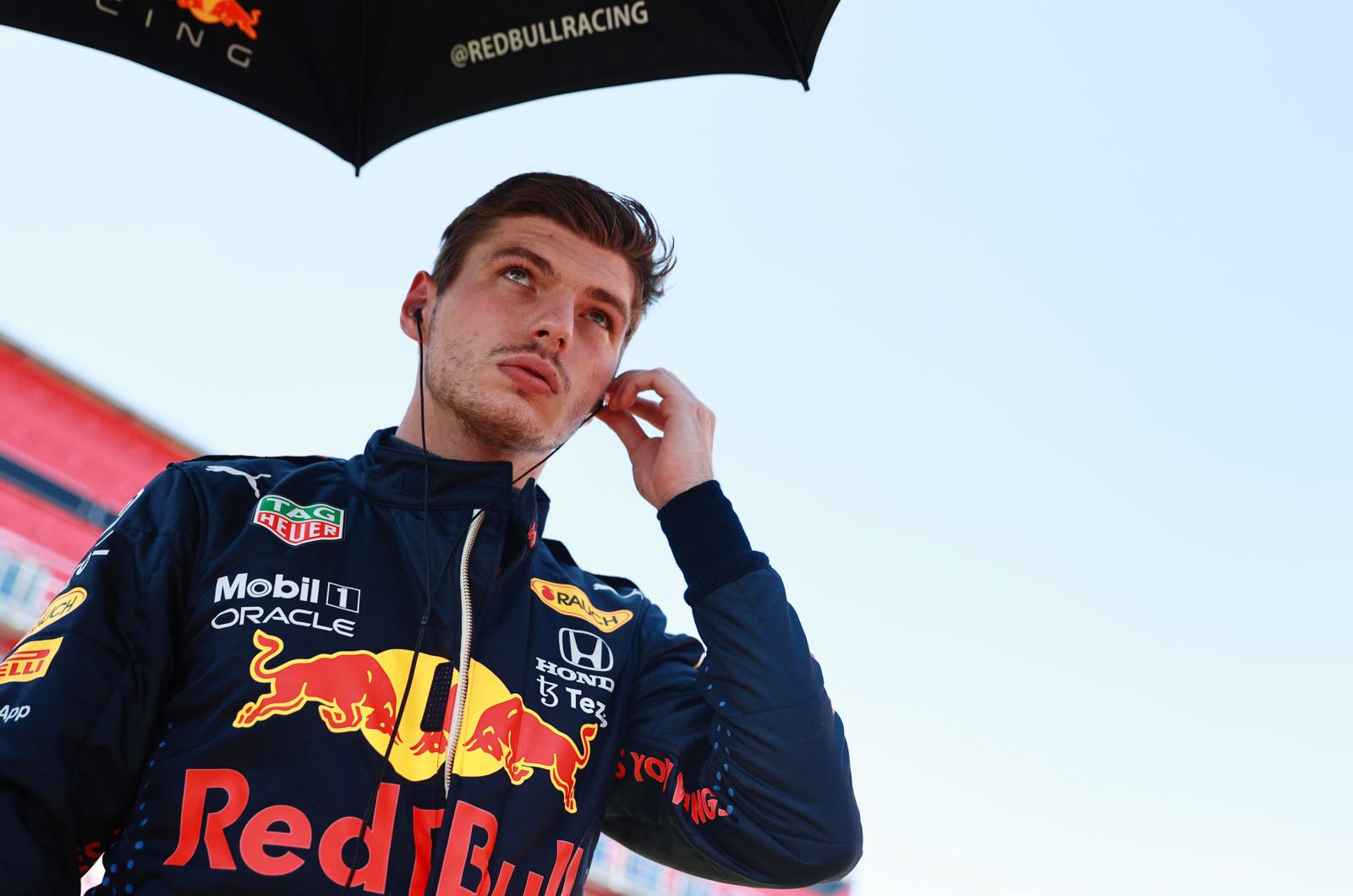 Max Verstappen says the saga following his 51G crash at Silverstone has only reinforced his notion that "I'm on the right team".

The championship leader's comments come as the FIA on Thursday rejected the arguments made by Red Bull about the penalty imposed on Lewis Hamilton for the highly contentious British GP incident.

In a statement, the stewards even noted "with some concern certain allegations" made by Red Bull in an attempt to make Hamilton's penalty harsher.

It is also clear to what extent Red Bull pushed to highlight Mercedes driver Hamilton's guilt - including Alex Albon demonstrating in an older Red Bull during a filming day at Silverstone last week the line taken by Hamilton into Copse corner.

In its own statement, Mercedes then lashed out at Red Bull.

"We hope this decision will mark the end of a concerted attempt by the senior management of Red Bull Racing to tarnish the good name and sporting integrity of Lewis Hamilton," part of that statement read.

"I'd do it exactly the way I did it last time. With all my experience, and over the years I've been through a lot, I wouldn't change it," he insisted.

Verstappen, though, has a similar view about his own driving.

"I don't think I did anything wrong," said the Dutchman. "I could have pushed him into the wall as well."

He also continued to slam Mercedes for "disrespectful" post-race celebrations, and confirmed that while Hamilton called him last week, Toto Wolff did not.

"All the other drivers and team bosses sent me a message or something similar," said Verstappen.

As for Hamilton's celebrations, he added: "After a victory like that, you can't pretend that nothing is wrong. I would never do that in any case.

"This shows what Mercedes is really like. If it had been the other way around, I definitely would have deserved a kicking and my dad would tell me that too."

Verstappen also clarified that Hamilton "did not apologise".

"In the end it doesn't matter much anymore, but of course I wasn't happy with what happened and I am still not."

However, Verstappen's stance is at least understandable, given that he said the crash was "certainly not good for my body".

"Everything felt stiff," he admitted. "But if I had to drive the next day, I would have. I would never let anyone else race in my car.

"But you certainly cannot have too many impacts like that in a row."

Overall, it is one of the biggest and most exciting controversies in Formula 1 for some time, likened by most as at least approaching the intensity of Senna-Prost.

"It has boiled up now and will continue."

Klien even backs Hamilton's post-race exuberance, saying incidents like those "have to be remembered".

"It would not have been good for Lewis if he had woken up the alpha animal in Verstappen."

Verstappen, though, is at least happy with the support he has received from Red Bull - and is clearly comfortable with his decision to resist Mercedes' earlier overtures.

"How they reacted and handled everything shows that I'm on the right team. They will walk through fire for me," he said.