Other engines miles ahead of Ferrari says Vasseur

Other engines miles ahead of Ferrari says Vasseur 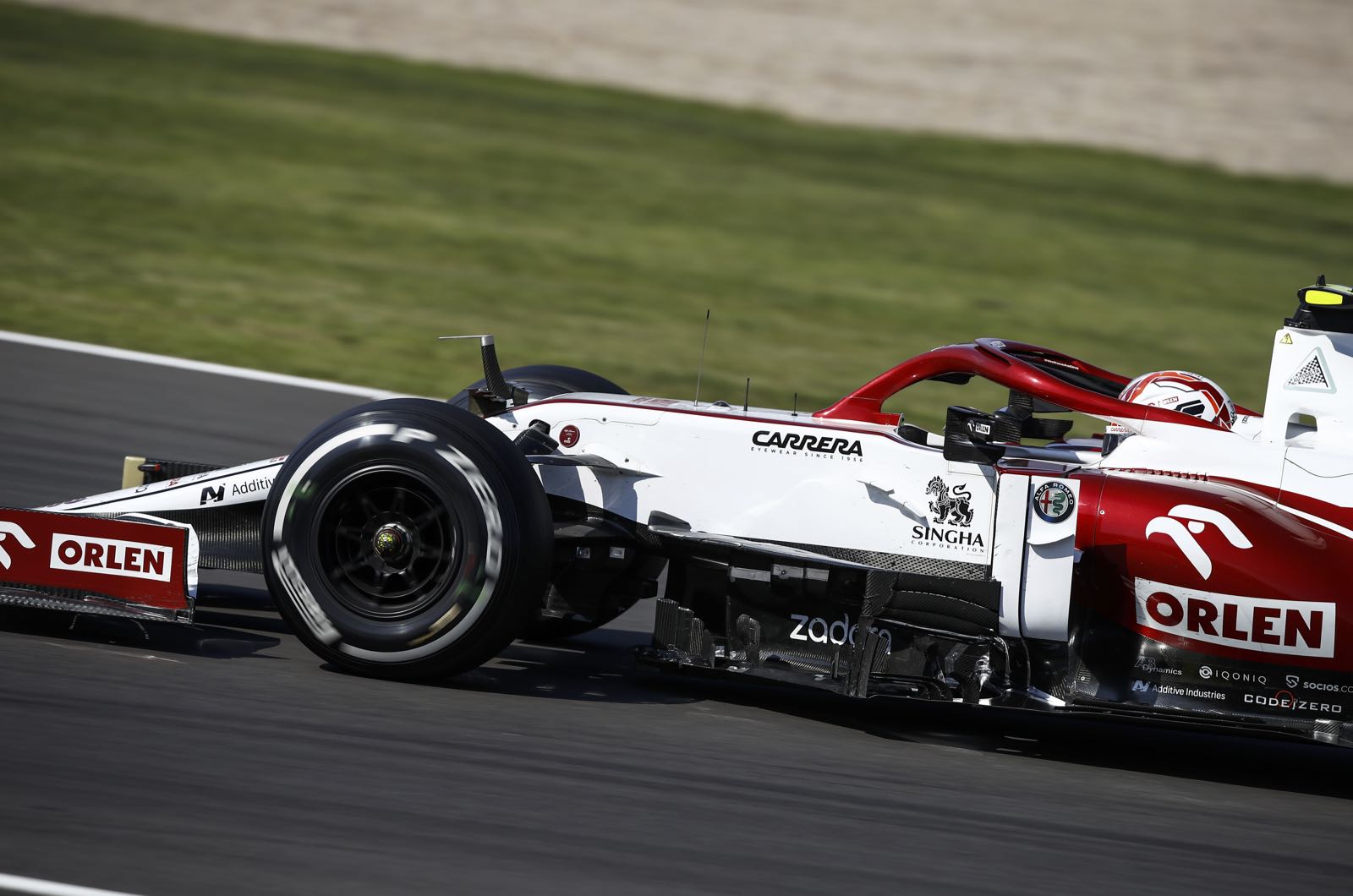 Two other Formula 1 engines are "miles ahead" of Ferrari in 2021.

That is the admission of Alfa Romeo boss Frederic Vasseur, even though he confirmed that the Swiss-based team will continue to be powered by the Maranello-built engine in 2022.

"We are happy with the engine we use and have a good relationship with Ferrari," he told Italy's Autosprint.

"They have been supplying us with power units for many years and are working hard to improve them. Hopefully in 2022 we will make significant progress."

Vasseur explained: "The Ferrari engine is on par with Renault, but Mercedes and Honda are miles ahead of us.

The Frenchman said Alfa Romeo's overall improvement in 2021 was "2.5 percent", even though he is not happy to only have 2 points on the board.

"This is partly due to the fact that the faster teams are less likely to retire from races," said Vasseur.

"But as I said, we have made progress - especially with the chassis. We always knew that we were facing a difficult season, so we have already focused on preparing for 2022.

"We made a conscious decision to stop developing the current car in order to direct all of our efforts towards 2022."

Former F1 driver Ralf Schumacher, however, is advising his nephew Mick to think carefully about potentially switching from Haas to Alfa Romeo for 2022.

"They've had a major investor in the background for years now, and there is far too little to show for that," he told Sport Bild.

"I do like the team, but I would start questioning Fred Vasseur. His successes in Formula 2 and Formula 3 stand for themselves, but honestly, when I think about how long the team has been around, I think Mick can do better."