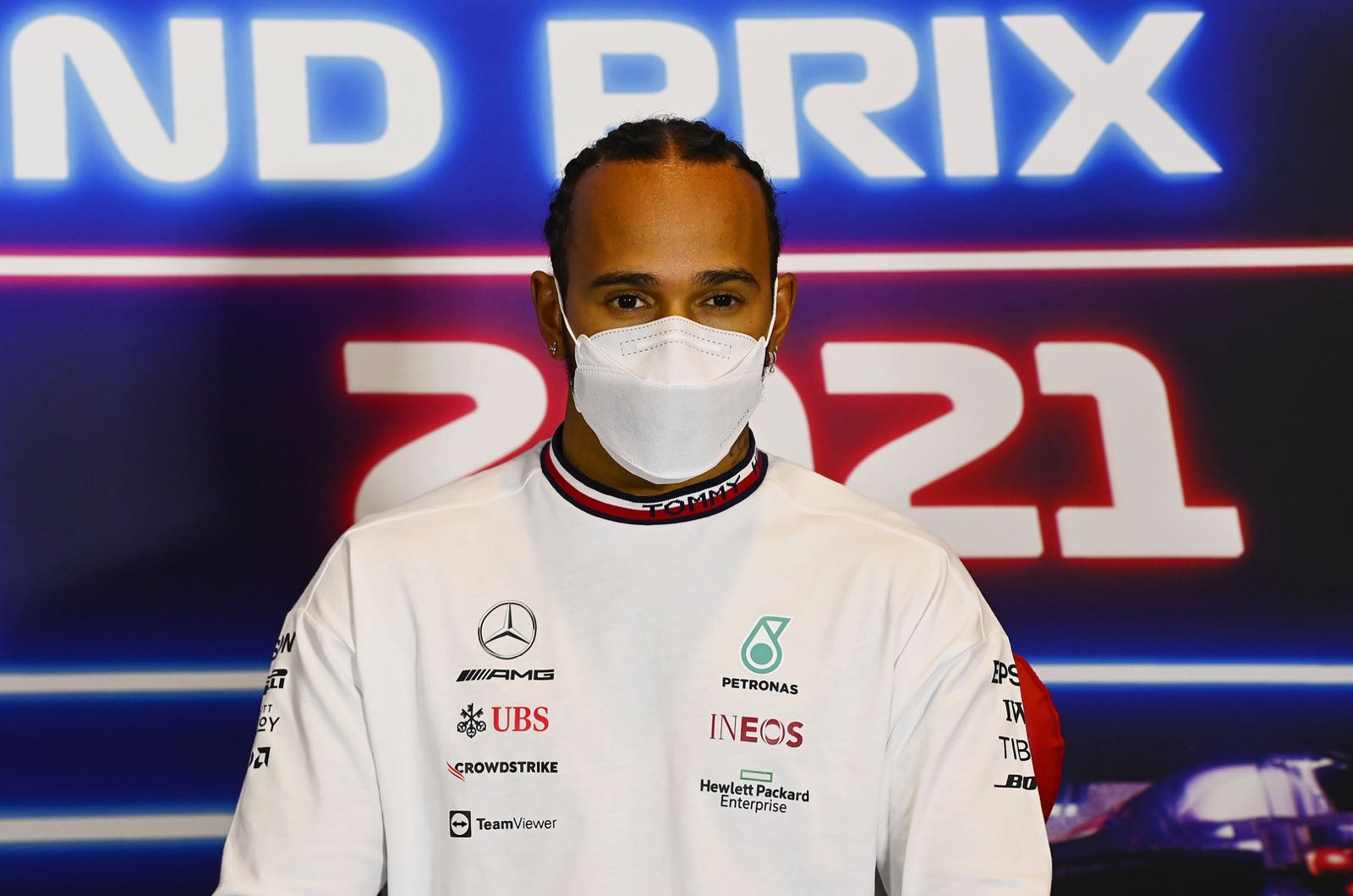 As they made their first public appearances at the Hungaroring on Thursday, the multiple world champions made clear they are opposed to Hungary's outlawing of LGBT promotion aimed towards children, which passed through parliament in June.

The German is quoted by Kolner Express newspaper: "I find it embarrassing for a country that is in the EU to have such laws or to have voted on them.

"Everybody should be free to do what they want. That's the point. We have had so many opportunities to learn from what happened in the past.

"All I want to do is express my support for those who are affected by this," Vettel, 34, added.

"Everyone deserves to have the freedom to be themselves, no matter who they love or how they identify," said the Mercedes driver.

Hamilton and Vettel's public statements follow Hungarian prime minister Viktor Orban's launching of a forthcoming referendum which will include asking parents whether schools should be able to "talk to children about sexuality without their consent".

Hamilton said: "I urge the people of Hungary to vote in the upcoming referendum to protect the rights of the LGBTQ community. They need our support more than ever."