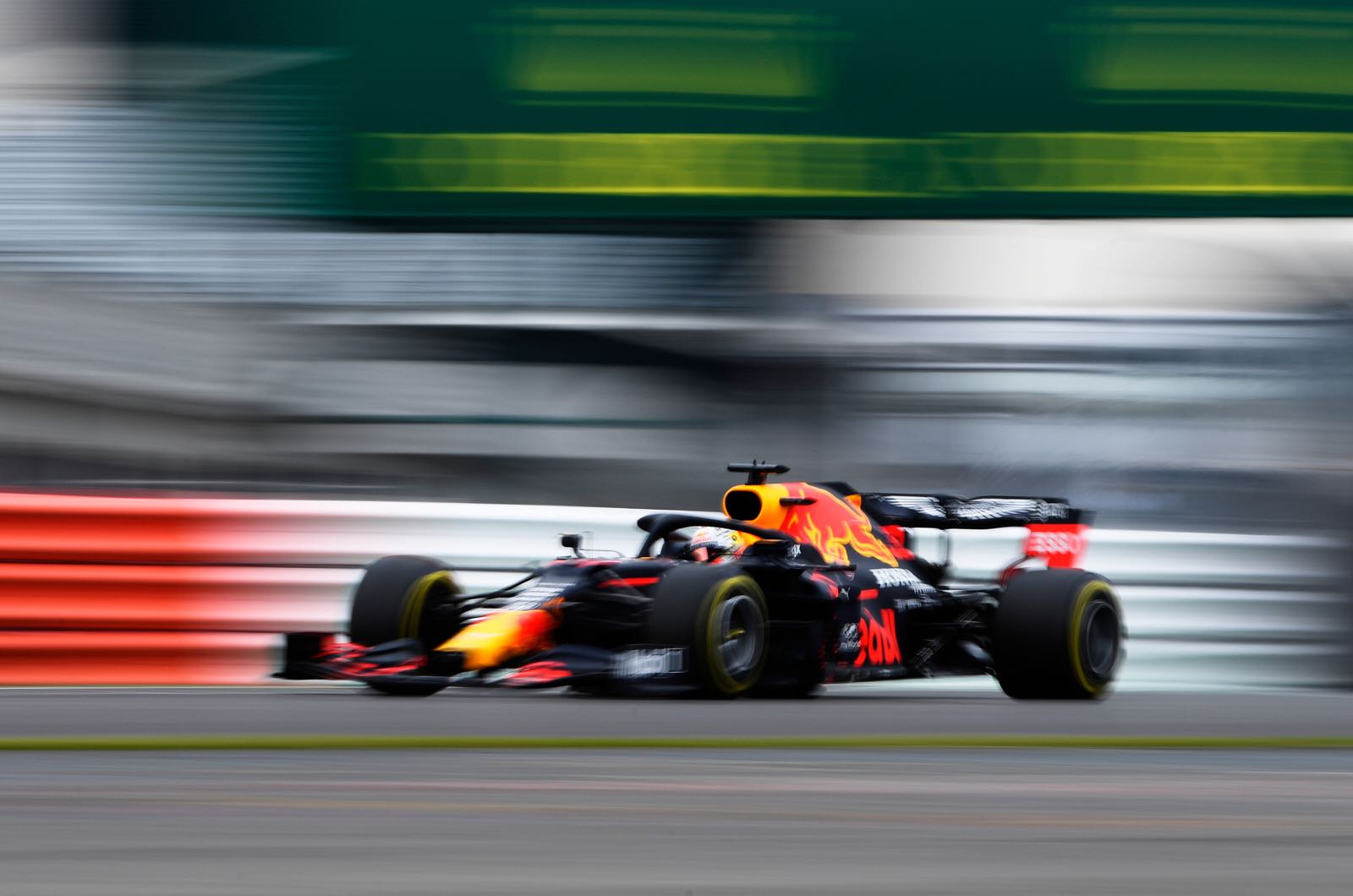 Red Bull is hoping to finally beat Mercedes this year with a 'B' car.

Team boss Christian Horner says that although the 2020 car was called the RB16, "there will never be an RB17".

"Next year's car will be RB18," he told Auto Motor und Sport.

"This season is the first time we're taking a chassis with us from the previous season. Because of the homologation regulations, there is also a high percentage of carry over parts.

With the RB16, Max Verstappen dominated the season finale in Abu Dhabi, but there were claims Mercedes turned down performance to protect a reliability concern.

"The question is how much they lost because of that," Horner said. "Even so, you still have to beat them.

"The win was good for us but I'm afraid it will have also helped to motivate Mercedes even more."

"We have a different philosophy," said Horner. "We developed the car for so long because so many of the parts will be carried over. And we wanted to learn from that for 2021."

Finally, Horner admitted that it was "an unusual gift" to find Sergio Perez on the market towards the end of 2020, just as Alex Albon was struggling to perform alongside Verstappen.

Albon is being kept on as a reserve driver, with Horner denying that the Perez signing puts a big question mark over the future of the Red Bull junior development program.

"Liam Lawson and Juri Vips are making a very good impression," he insisted. "I'm not worried about our young guys."