Ocon, Russell in the running for 2022

Ocon, Russell in the running for 2022 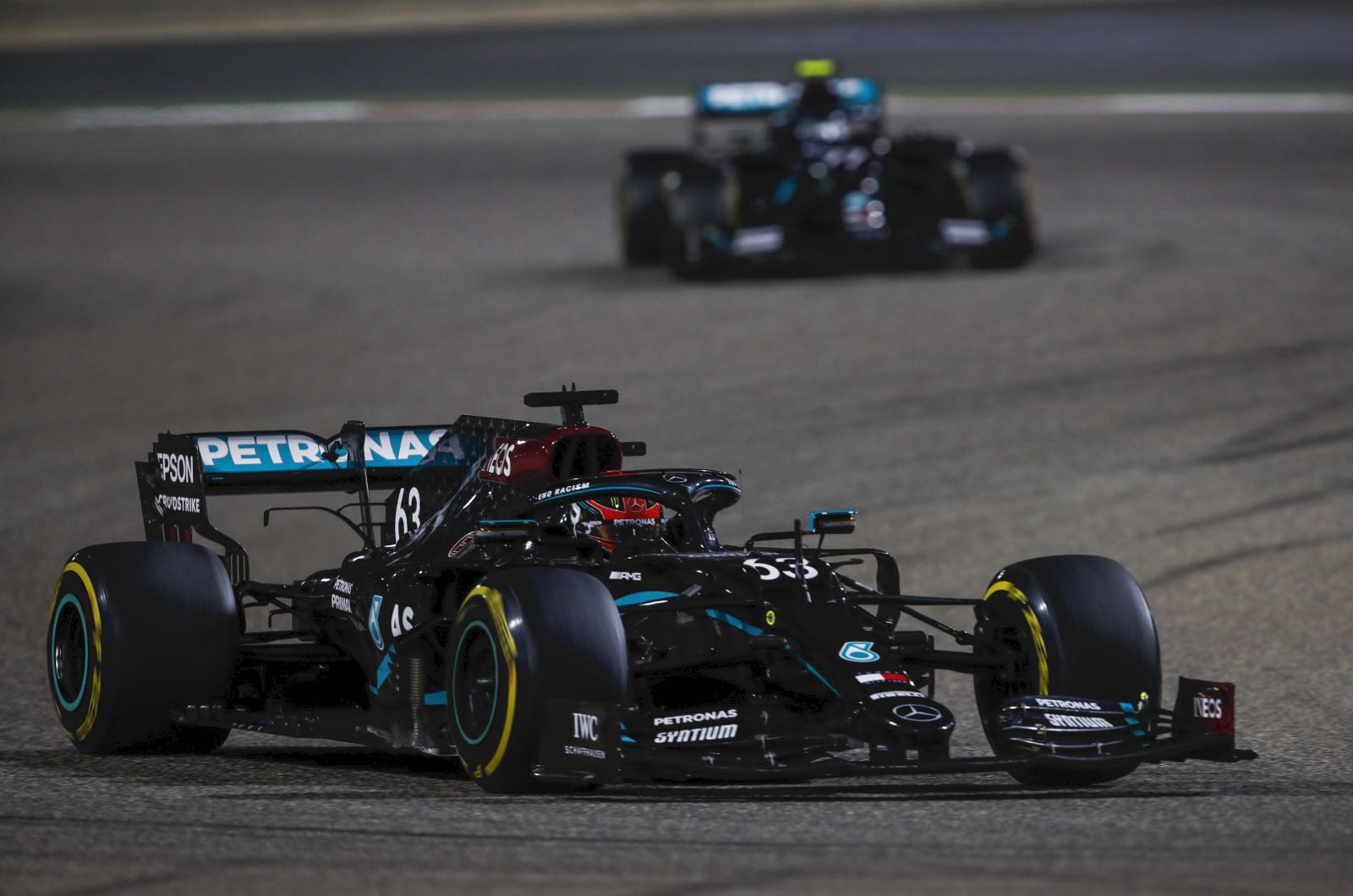 Toto Wolff has named two drivers who may be in the running to succeed either Lewis Hamilton or Valtteri Bottas in 2022.

At the same time, the Mercedes team boss played down the fact that seven time world champion Hamilton has only signed a less-than-one-year contract extension for this season.

"The reason was simply a lack of time," Wolff told Speed Week. "We only started negotiating just before Christmas.

"A multi-year contract is more complex than one for one season, so we said we'll sign this for a year and see about it later. Everything is currently open on both sides after 2021," Wolff added.

He named two Mercedes-linked drivers who are currently loaned to rival teams as potential candidates for 2022.

"Esteban (Ocon) is in the second year of a two-year contract with Renault and Alpine F1, and George (Russell) is with Williams this year," said Wolff.

"So we have some options for 2022, but until then our full support goes to Valtteri and Lewis. We will evaluate in the middle of the year whether there will be a change in 2022.

"It is definitely too early now to talk about scenarios for 2022."