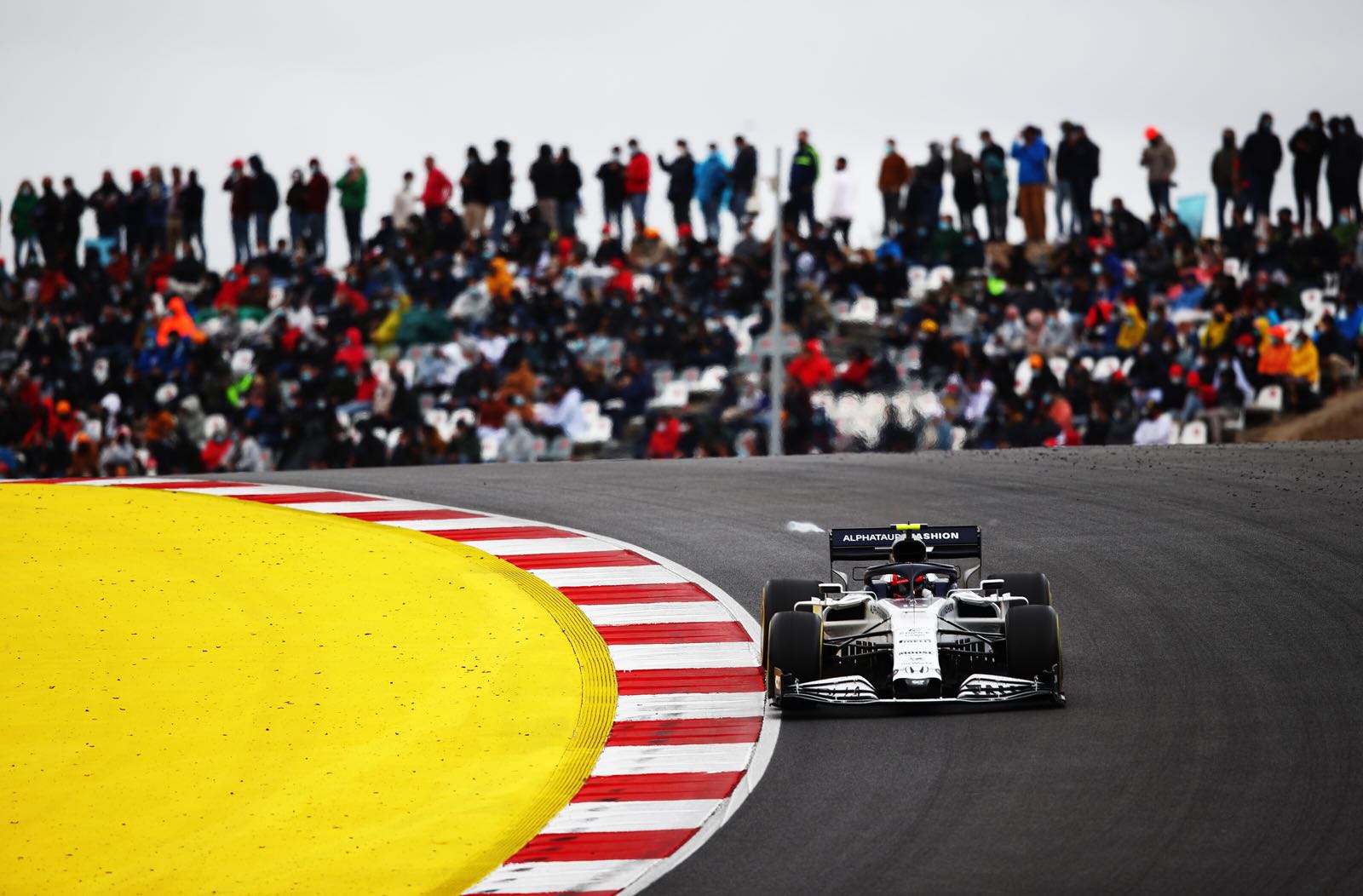 Stefano Domenicali doubts spectators will be allowed to watch Formula 1 races at the circuits "until the summer".

The 2020 season was badly affected by the pandemic, but the sport's new CEO Domenicali is currently aiming for all 23 currently-scheduled grands prix to go ahead.

According to Mercedes boss Toto Wolff, the vaccines should help with that.

"In the end, this is looking into a crystal ball but I think that thanks to the vaccine, the situation will ease in most European countries," he told Speed Week.

"That is why I think the situation will be much better than last year within the next two or three months," Wolff added.

However, he is not as confident as Domenicali about all 23 races going ahead.

"It is not certain yet that all of the planned circuits can host their races. Portugal and Brazil are currently on the red list," said Wolff.

"But the further we are into the season, the more I expect the situation to ease.

"The British teams still have the exception for top-class sport with a strict protocol that we have to comply with, which we do. And the whole Formula 1 entourage is tested every three days anyway," he added.

Domenicali told Italy's Corriere della Sera: "Despite the pandemic, our goal is to hold all 23 scheduled grands prix.

"But I think that until the summer we will not be able to see spectators in the stands," he added.