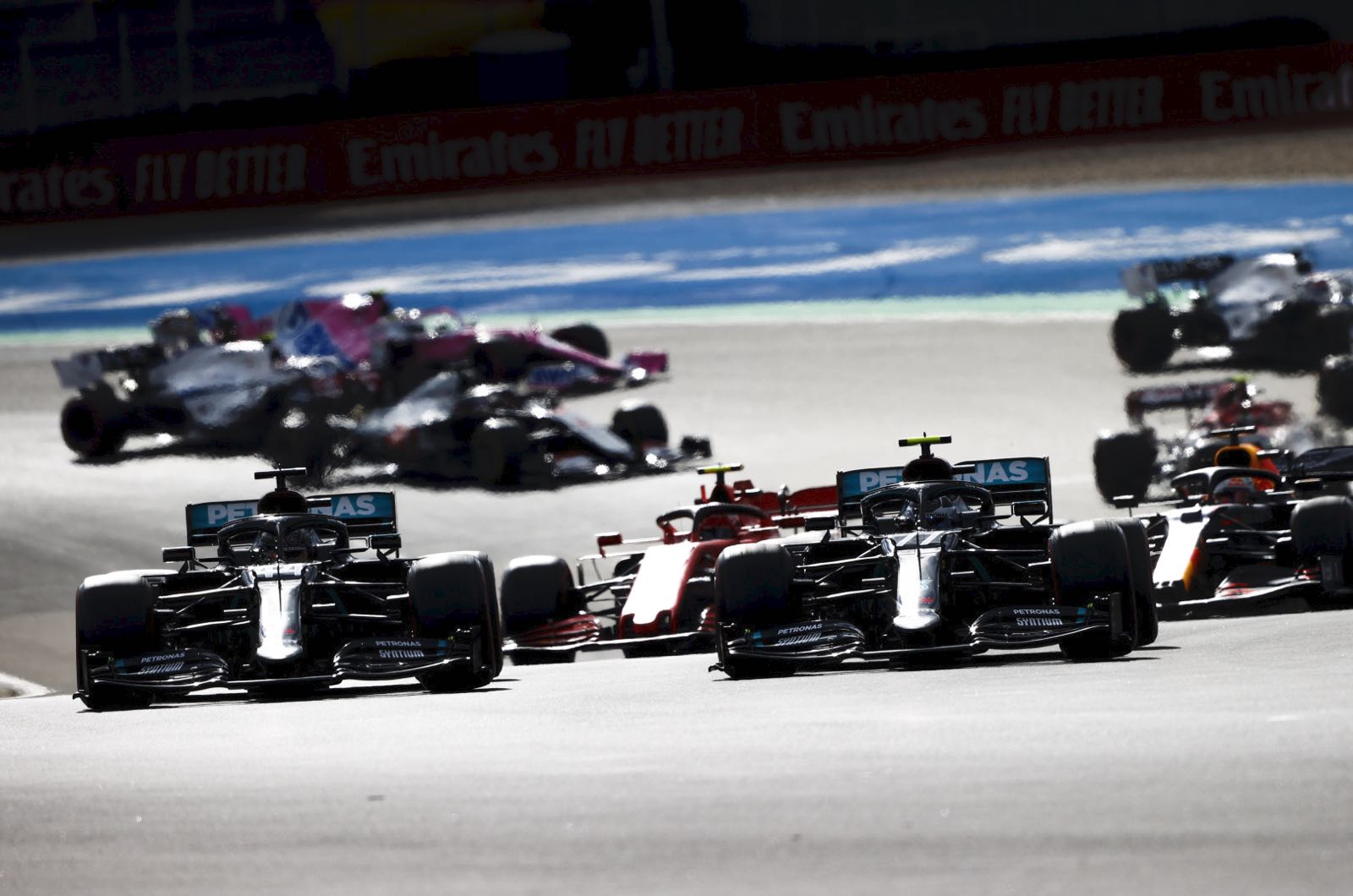 Bernie Ecclestone is worried Formula 1 could make a grave mistake with the new 'sprint race' format.

Friday qualifying and a Saturday sprint race will be trialled at three races this year.

So far, the idea is being backed by the teams.

"DNA is important, but we have to admit that some of the races are boring. Abu Dhabi was great for us, but probably pretty monotonous for the crowd.

"At the end of the day, Formula 1 is entertainment and sports fans have plenty of others to choose from.

"If this doesn't bring the desired results, we can always back away from the experiment," Horner added.

Haas boss Gunther Steiner, however, is worried about the plan to award actual championship points at the end of the sprint race.

"The top teams will just get more and more points and the world champion will be decided by the summer," he said.

Former F1 supremo Ecclestone has an even deeper concern - and proposes a solution.

"This is an old idea that was discussed in my day," he told Auto Motor und Sport when asked about sprint races. "The key is to get it right.

"People will only watch the main race if something else will happen compared to the sprint. But why should Sunday be any different to Saturday if the result of the sprint race is the grid for the main race?

"I think you need to give points for the sprint and then turn the grid around for the main race. So if the winner of the sprint gets 15 points, he has to go back 15 starting places on Sunday.

"That is the only way to keep the tension high," the 90-year-old added. "My system makes both races exciting.

"They'll have to say on Saturday 'Should I win the sprint but lose grid positions or is it better to be sixth in the sprint and then start fourth in the main race?' That could be the way to get the most points, so there would be a lot of tactics like that."

Ecclestone thinks his idea would also have commercial considerations for the teams.

"You would get people on the front row on Sunday who would otherwise never be there," he said. "That gets a lot more attention for their sponsors.

"It would be better entertainment that everyone benefits from."