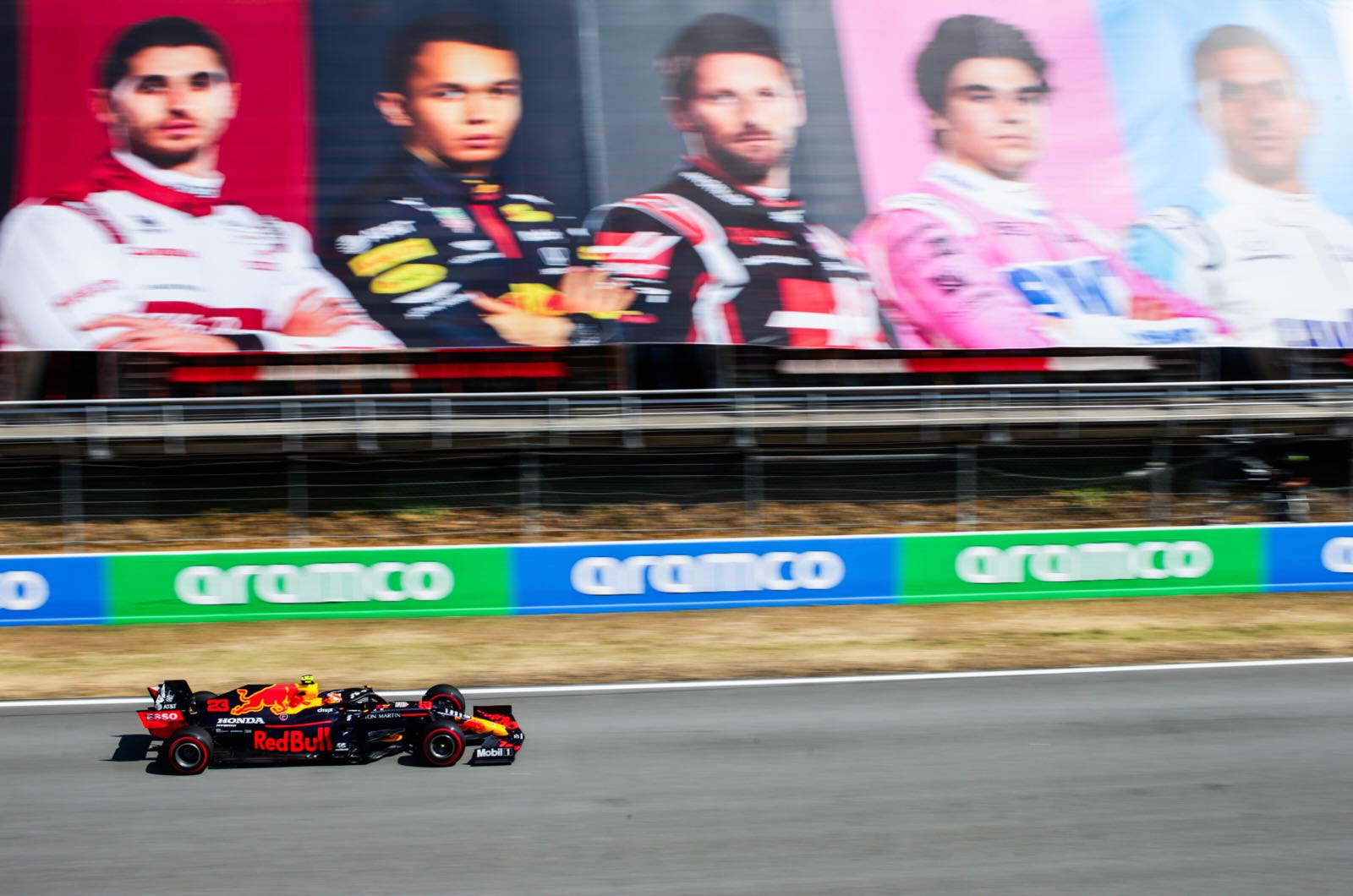 Red Bull bosses believe the team has enough time to challenge Mercedes for the 2020 world championship.

Although Lewis Hamilton eased to victory in Barcelona, Dr Helmut Marko says Red Bull will roll out car updates at the next race at Spa.

"It should bring a noticeable improvement on the chassis side," he told Auto Motor und Sport.

Other teams are being more reluctant about aggressive car development this year, as even the length of the final 2020 calendar is not even clear.

Indeed, when asked if catching Mercedes is possible, team boss Christian Horner answered: "That depends on how long the season will be.

"At the moment it looks like we're going until December, which gives us enough time to gain as much performance as possible."

Another boost for Red Bull-Honda is that 'party mode' engine settings look set to be banned from Spa-Francorchamps next weekend.

Marko admits that will not be the silver bullet that completely hobbles Mercedes.

"They were not only superior because of the settings in qualifying, but also on the first lap, the in-laps, the out-laps, when overtaking, when defending.

"Over the race distance, our deficit should be smaller," Marko added.

The tyre situation should also help Red Bull in Belgium, as the softer compounds re-emerge.

"Barcelona was the exact opposite to Silverstone," said Marko. "Mercedes ate the tyres at Silverstone, we ate them in Barcelona.

"The harder tyres are not to our taste, but we can't rely on softer compounds," the Austrian acknowledged. "We have to get better with the car and the engine."