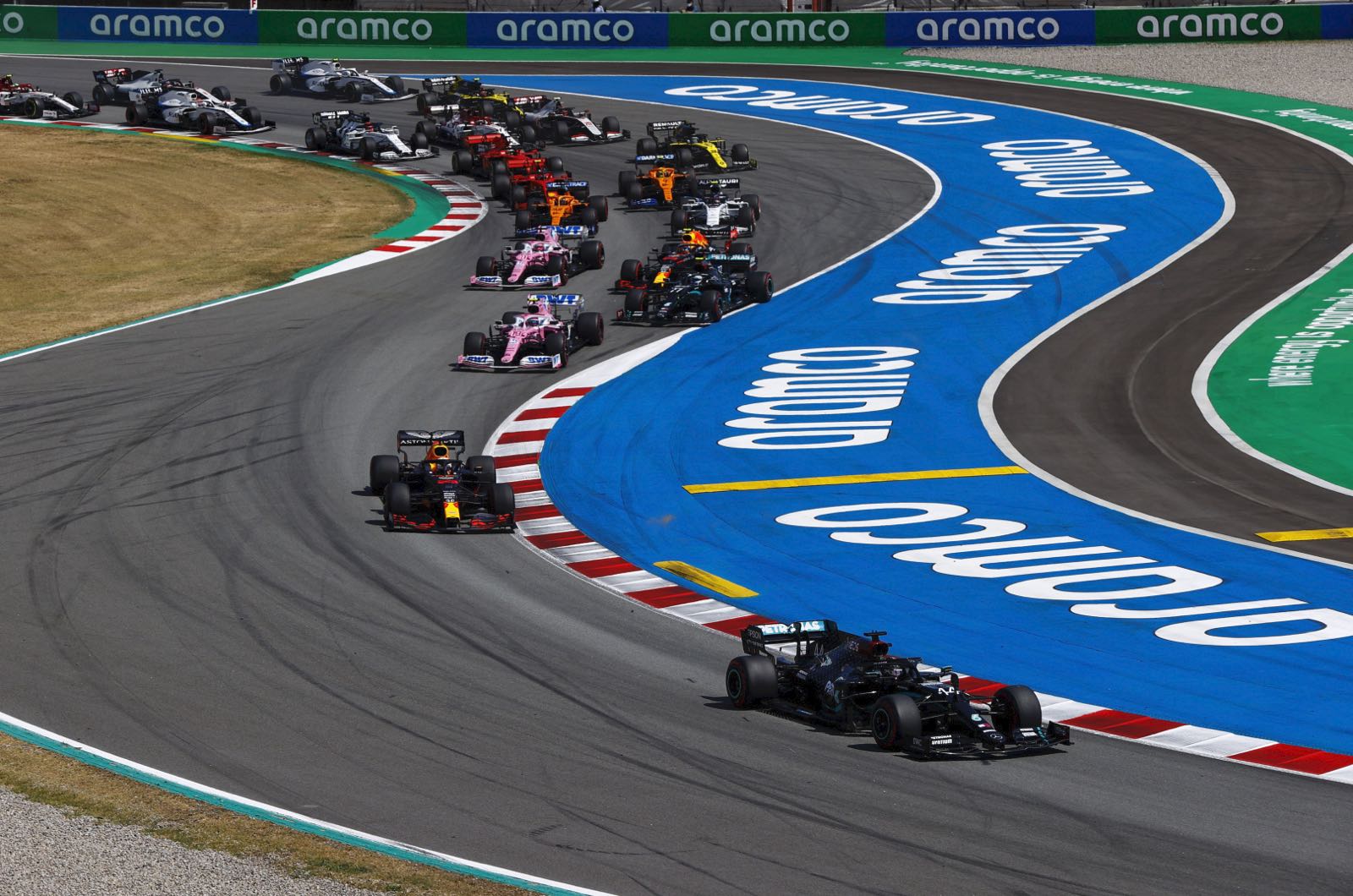 Formula 1 is looking into the legality of the engine manufacturers' 2020-spec energy recovery systems, according to Auto Motor und Sport.

The development follows the shock news in Barcelona last week that 'party mode' engine settings will be banned from Spa-Francorchamps, even though the precise wording of the technical directive is not yet known.

"What is certain is that all four engine manufacturers will have to upload detailed information about their ERS systems to the FIA server by August 21," said correspondent Michael Schmidt.

It is widely believed that Mercedes will lose the most because of the 'party mode' ban, but another manufacturer with strong engine usage settings in 2020 is Renault.

"There are several things connected with this ban," Renault boss Cyril Abiteboul admitted to Canal Plus.

"The FIA has more and more difficulties in this game of cat and mouse between the Federation and the teams. Anyone who enforces the rules must have enough data to be sure that everything is in compliance with the regulations," he added.