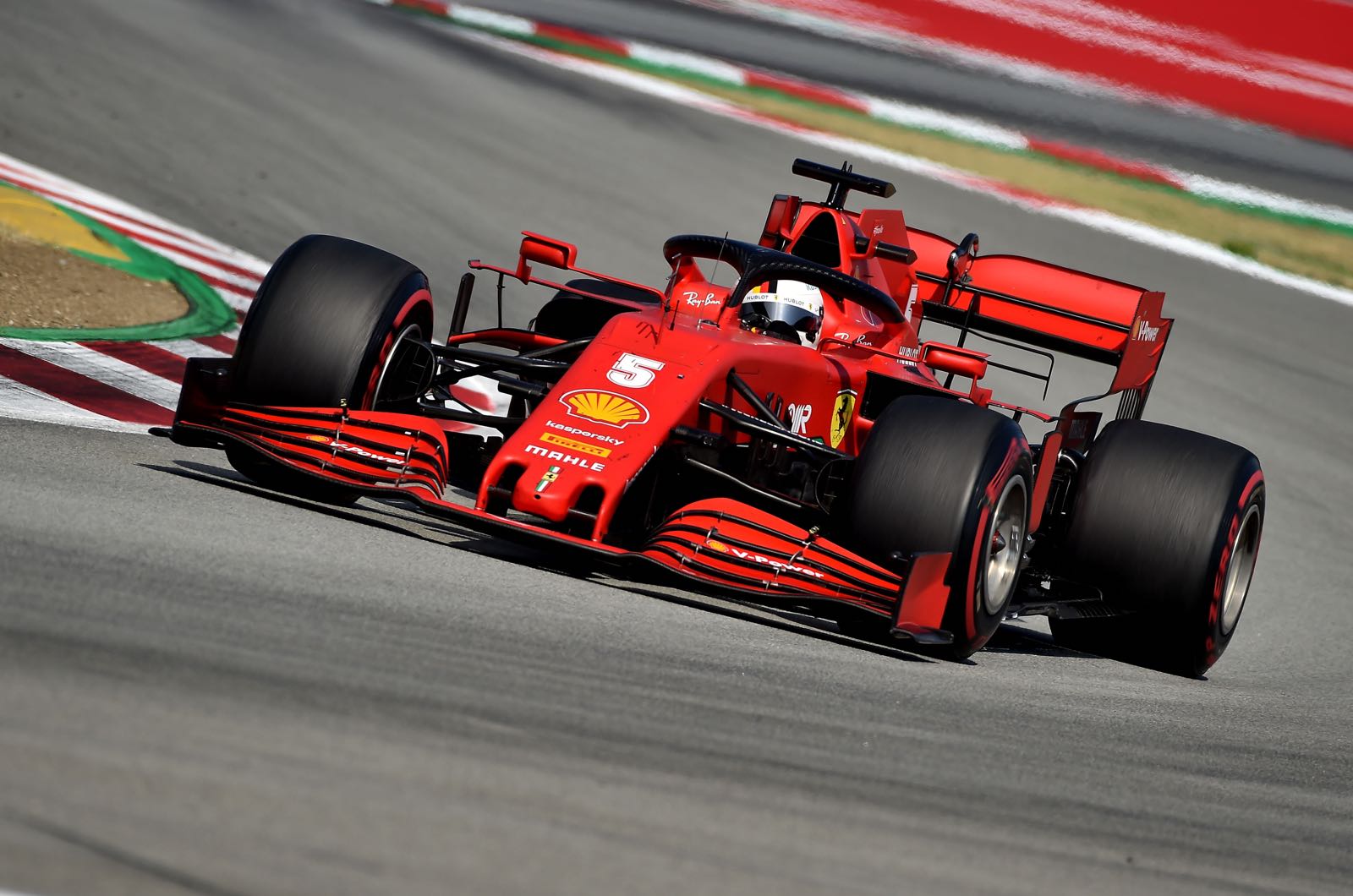 Speaking to Italian insider Leo Turrini's Quotidiano blog, Forghieri - a major player at Ferrari from the 60s to the 80s - claims Maranello has "a human resources problem".

"There is no lack of money at Maranello," he said. "I am convinced that Ferrari must strengthen its technical structure. Quickly."

Binotto has come under fire recently as some question whether the long-time engineer, who was promoted last year, is also an effective team boss.

"Binotto is playing a very delicate role," Forghieri said. "I know from experience!

"Being the head of the Gestione Sportiva is really difficult, the pressure is enormous, and Ferrari never forgives anything. Binotto must surround himself with the right people for the skills that are obviously lacking."

Following the legality saga of 2019, Ferrari's engine is now conspicuously down on power but Forghieri insists the car is "wrong in other areas too".

His most specific criticism, however, is of Binotto's handling of the drivers.

Charles Leclerc, for instance, is "very talented", but also "so young".

"Ferrari should not have charged him with so much responsibility so soon," said Forghieri.

"I don't like to upset Enzo Ferrari, because I really knew him and I know that things are attributed to him that he would never have done," he said.

"But I am sure that he would have handled Seb's farewell differently. He deserved a more respectful treatment."