Black suit not reason for Bottas was hot says Wolff

Black suit not reason for Bottas was hot says Wolff 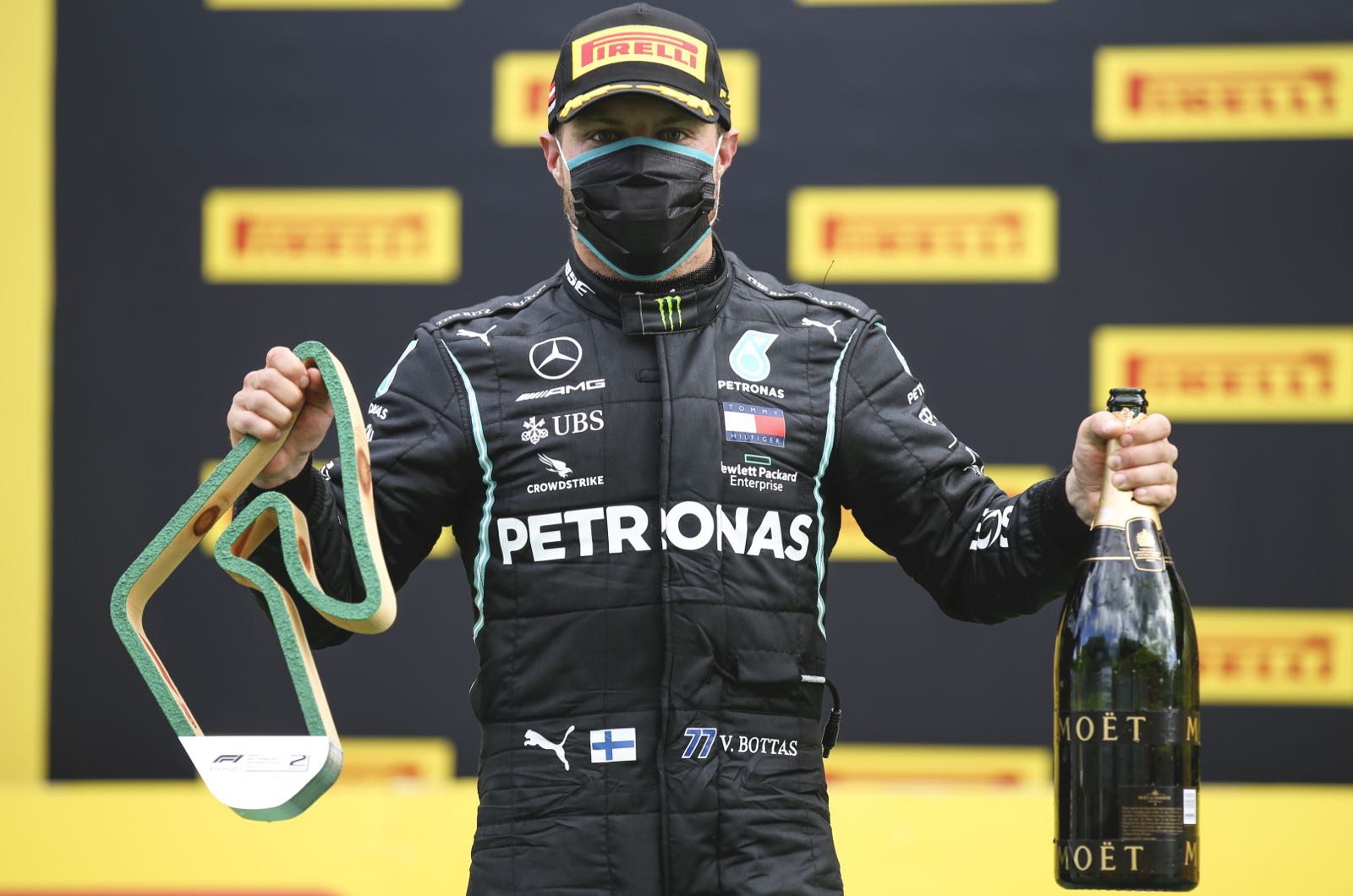 Toto Wolff has played down Valtteri Bottas' comments about his black racing suit for 2020.

As the Finn admitted in Barcelona that his championship hopes are "drifting away", he complained that he lost 3kg during the Spanish GP because his overalls are "f*****g hot".

Mercedes switched its car livery and driver suits to black for 2020 in deference to Lewis Hamilton's support for the Black Lives Matter movement.

But team boss Wolff denied that the colour change is Bottas' problem.

"We just have a new material," he told motorsport-total.com.

"Maybe we have to look again to see if we can find a compromise on how we can get it a little thinner."

Indeed, Bottas confirmed that more than just the racing suit's colour has changed for this season.

"There's a new homologation this year for the overalls, so they are thicker, and the underwear is thicker, so I don't know how much effect that has," he said.