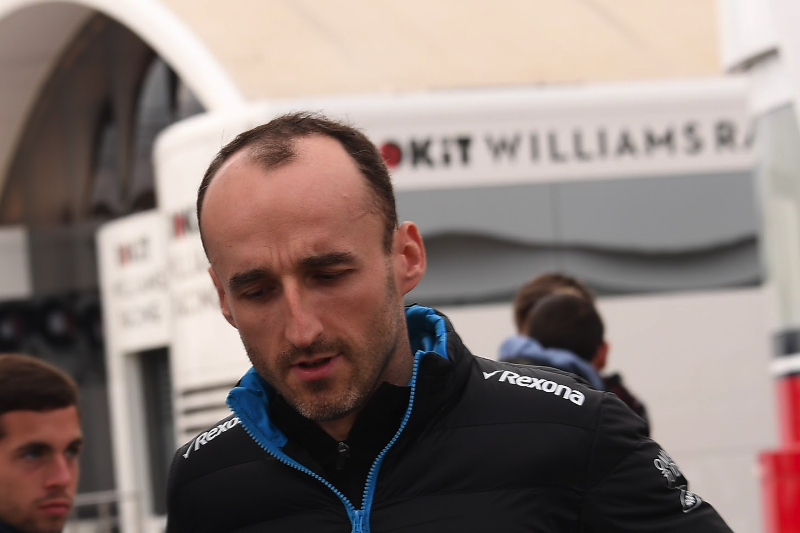 Robert Kubica has admitted his pace since switching from Formula 1 to DTM for 2020 is "not normal".

Having spent his entire comeback season in Formula 1 at the back of the grid last year, the Pole lost his Williams seat but signed up to race in the German touring car series for 2020.

But once again, the 35-year-old is trailing the field.

"If you are 0.4 seconds slower than the penultimate driver, it is probably not normal," Kubica is quoted by Poland's Przeglad Sportowy.

He said: "It seems that the problem is not a matter of changing one or two parameters in the tuning of the car. There is something bigger that is holding us back."