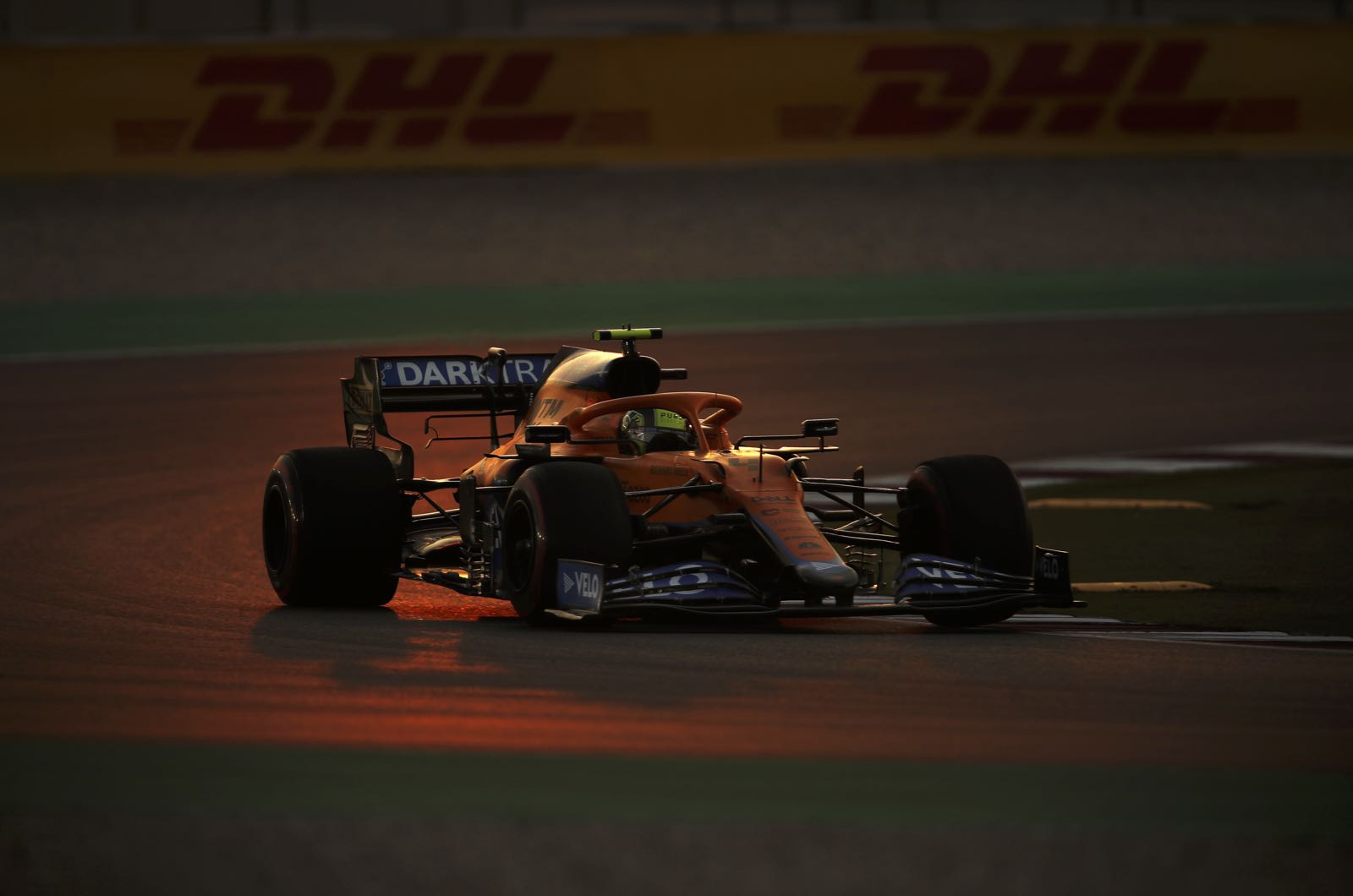 Qatar's plan may be to relocate its grand prix from the MotoGP venue in Losail to the capital city in Doha.

While there were some grumbles about the aggressive and damaging kerbs, Formula 1 drivers generally enjoyed the high-speed venue last weekend.

"It's incredibly fast, all medium and high-speed corners - it felt good."

Qatar was an eleventh-hour addition to the 2021 schedule, following the second consecutive cancellation of the Melbourne GP amid Australia's covid-related political crisis.

"The paddock was not like it is now, and the pitlane was changed too because otherwise they would be entering at 240kph," Losail circuit director Juan Baquero is quoted by the Spanish daily AS.

"We did all of it in record time," he explained.

"There was no time for tec-pro barriers so we built 2km of tyre barriers in three weeks and then at the last minute we got the tec-pro that they did not use in Vietnam.

"Everything was assembled in three shifts," he added. "A real team achievement after a brutal effort."

Qatar, a Saudi Arabian neighbour, has also inked a ten-year deal with Formula 1 from 2023.

"The circuit was built in 2004," Baquero explained, referring to Losail.

"The track is very good, but the country wants to have one at an even higher level. The only fixed grandstand is on the straight and many things have to be improved, such as access.

"There are several projects for the future," he revealed. "A new circuit, a reform of this one, or a street circuit."

The reported plans for a street circuit would be for the streets of the capital Doha, which is just a half hour drive from Losail.

A decision is expected soon. "It will be ready, without a doubt," said Baquero.