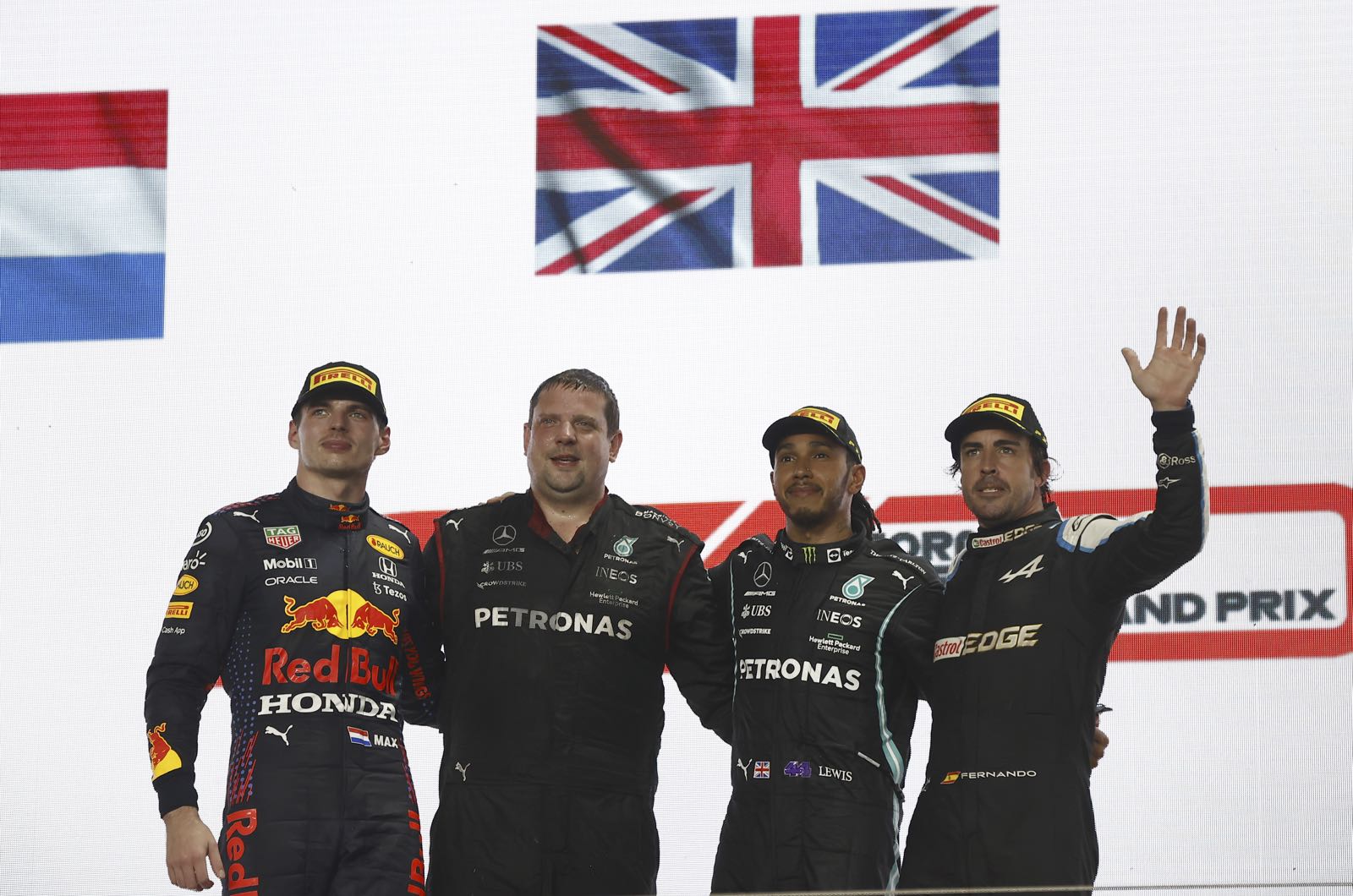 For years, fans and insiders had not seen the Spaniard, now 40, appearing so obviously joyful about a race result, with Qatar marking the end of a long podium drought dating all the way back to his Ferrari days.

But he admitted: "It was a strange podium for me. I didn't really know what to do.

"Those two drivers are in this war and there was I, not wanting to stand out too much," the Alpine driver smiled.

Alonso also clarified that, while happy with his 98th career podium, it didn't compare with many other of his former appearances in the top three.

"I am not going to tell you that it was a podium comparable to some others that I have had in terms of the importance," he is quoted by Marca sports newspaper.

"I am very happy, but it cannot be compared to others, especially the victories. It is important, but it actually felt a little strange."