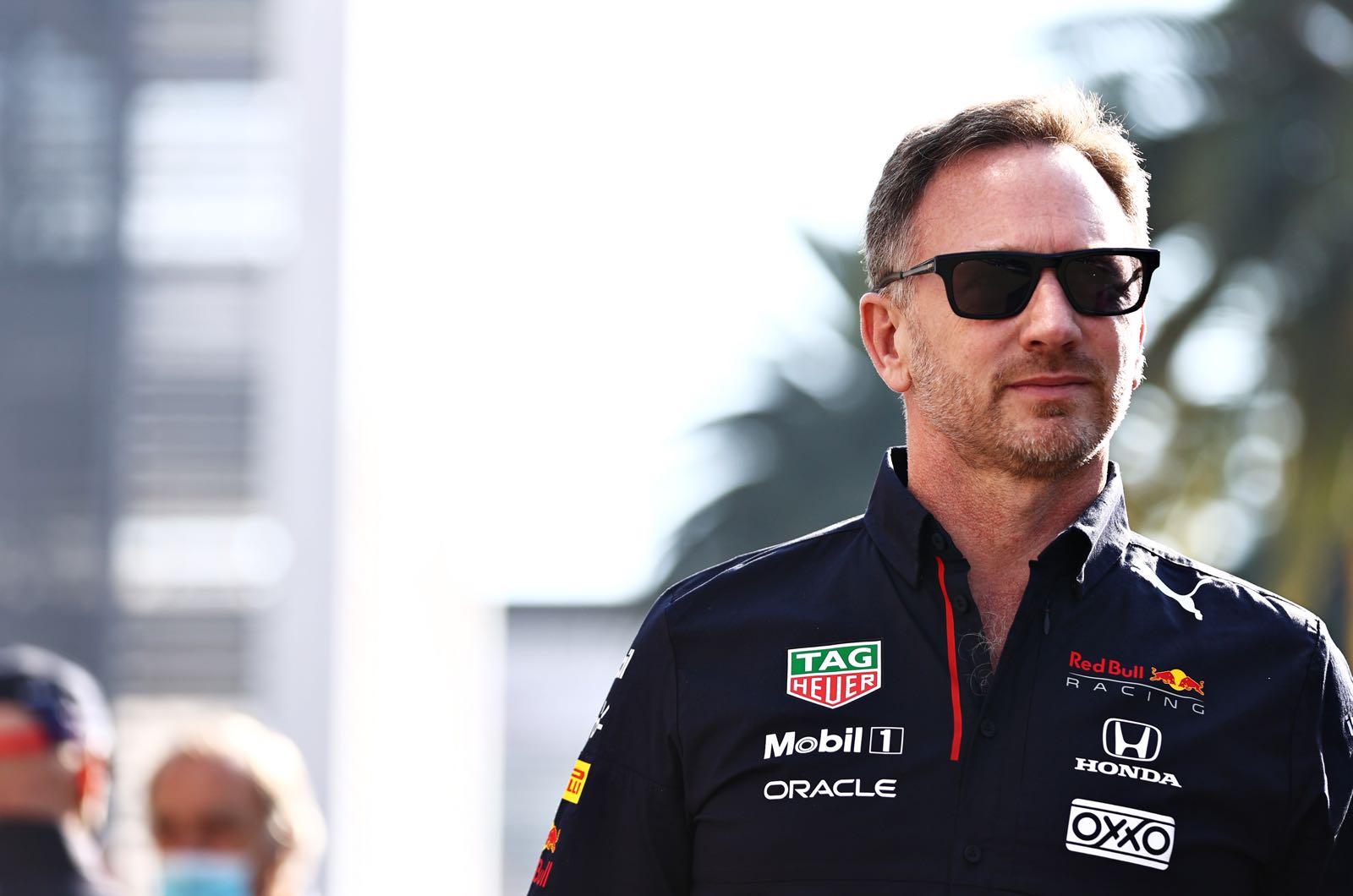 He is referring to Christian Horner and Toto Wolff, the warring team principals at championship-battling teams Red Bull and Mercedes respectively.

Horner, for example, was chided by F1 race director Michael Masi in Qatar for criticising a steward, and the Red Bull chief earlier declared that he has "no relationship" with Wolff and "I don't need to kiss his ass".

When asked for his response, Wolff told Osterreich newspaper this week: "I don't react.

"I turn off the theatre very quickly."

Commenting on the ongoing stoush, Lauda - whose famous and late father Niki worked alongside Wolff at Mercedes - told Servus TV: "I think the drivers are more mature than the team bosses.

"Max and Lewis have never had any serious problems throughout the season - not even after the Silverstone accident. The team bosses are actually the childish ones," he said.

Former F1 driver Nico Hulkenberg agrees that both Lewis Hamilton and Max Verstappen have handled the tense situation well, despite media claims to the contrary.

"Oh, these guys are not nervous," he said. "Lewis is fighting for his eighth title. And it's actually crazy how cool Max is in handling his first world championship fight.

"It's currently very, very balanced," the German added. "For me, Saudi Arabia will tip the scales. It will depend on who is flawless there, which is also about the pit crews and so on."

When asked about the Horner versus Wolff spat, meanwhile, Hulkenberg continued: "It's not about money. It's about all or nothing.

"They put so much energy and work into this fight for the title."

The former Renault driver also agrees with Lauda about the drivers' maturity, as was clear in Qatar when Verstappen posed for a photo with the steward who had been denounced as "rogue" by his own boss Horner.

"It shows humanity and greatness that Max went to the marshal like that," said Hulkenberg.

"I think what Max did in qualifying was understandable. The car was on the right, the marshals on the left. The guy waved the flag on his own even though race control was no longer giving the yellow."

When asked how Hamilton is handling the pressure, Wolff answered: "Very easily.

"If we still win from behind, that would be incredible," said the Mercedes team principal and co-owner. "And if we lose, the others will deserve to win. Then we look to next year."