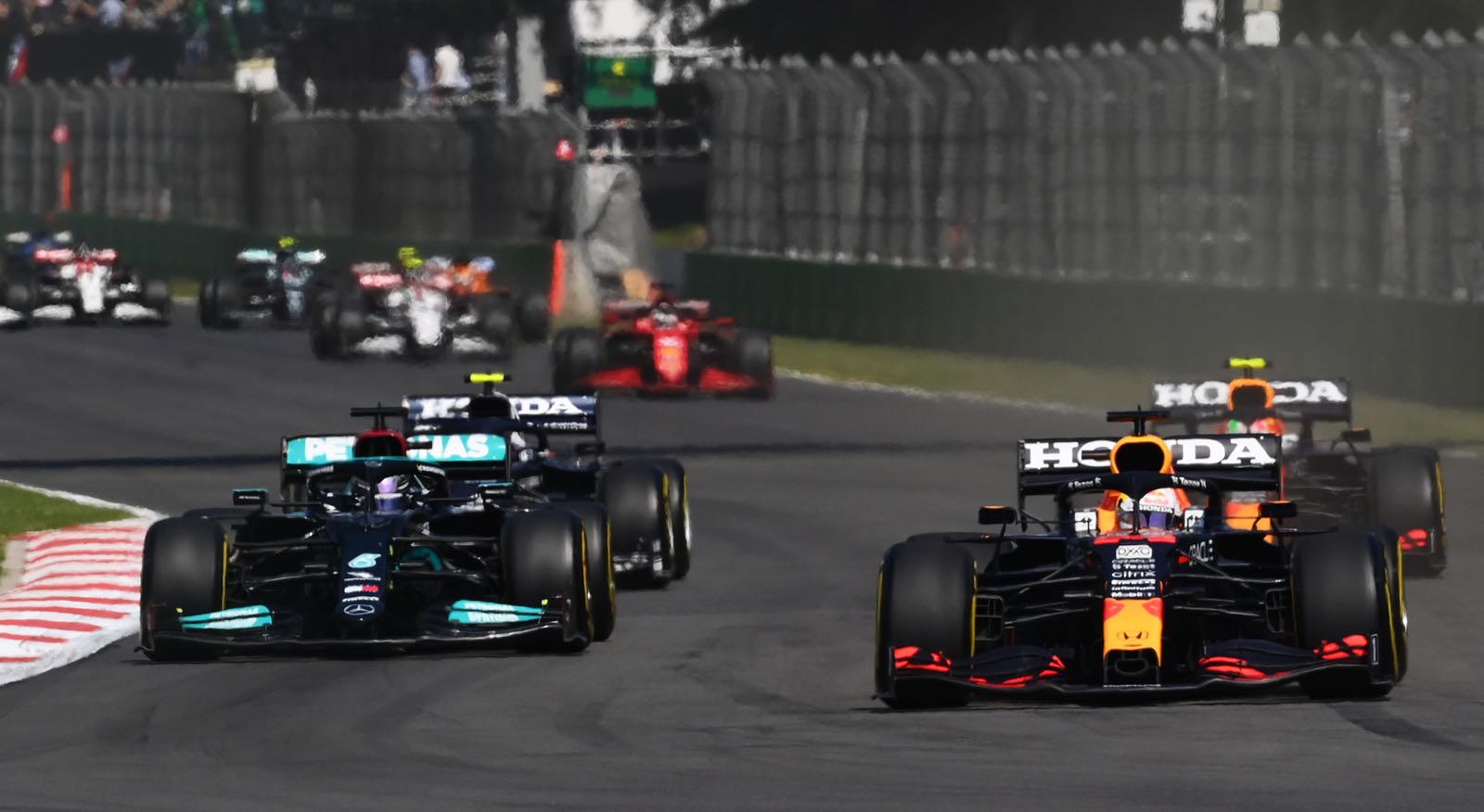 Formula 1 drivers have hit back at suggestions it is now "clear" how the FIA will issue penalties for overly aggressive racing tactics.

It was a hot topic in a lengthy pre-race driver briefing in Qatar, after Max Verstappen escaped penalty despite running championship rival Lewis Hamilton wide and off the track a week earlier in Brazil.

F1 race director Michael Masi says the meeting made it "clear" what is expected of the drivers.

"I think we made it clear to the drivers what we expect from them," he said. "Some agree, some don't, but that's always the case.

"We have given them a basic guide, but they have to be aware that each case is treated separately by the stewards, taking into account the specific circumstances."

Hamilton, though, hits back at the notion that the meeting made the issue "clear" to the drivers.

"No, it's not clear," said the Mercedes driver.

"Every driver, except for Max, was asking just for clarity, but it wasn't very clear. It's clearly not the white line anymore, so yeah - I guess we just go for it.

"So if it's the same as Brazil then it should be the same for all of us in those scenarios."

Interestingly, multiple drivers backed Hamilton's view, with his 2022 teammate George Russell declaring that Verstappen's move at Interlagos was "too much".

"If it had been the last lap of the grand prix, I'm quite sure he would have received a penalty," he said.

F1 veteran Fernando Alonso added: "We have too many grey areas.

"One time you benefit, the next time it hurts you."

Fellow Spaniard Carlos Sainz said: "We will really have to clarify this over the winter in terms of what is acceptable when attacking and defending.

"Can I push my opponent off the track? If so, how often? Once only? Multiple times? Are we given warnings?

"We wanted answers, but part of the problem is that we don't always have the same stewards," said the Ferrari driver.

As for championship leader Verstappen's view, he expressed disappointment that the matter spilled out of the closed driver briefing and into the media.

"I mean we discuss these kinds of things but they don't need to go to the media," said the Dutchman.

"So I don't like that or don't really want to comment. I prefer to talk to the people in charge and just discuss with them about these things in the future."