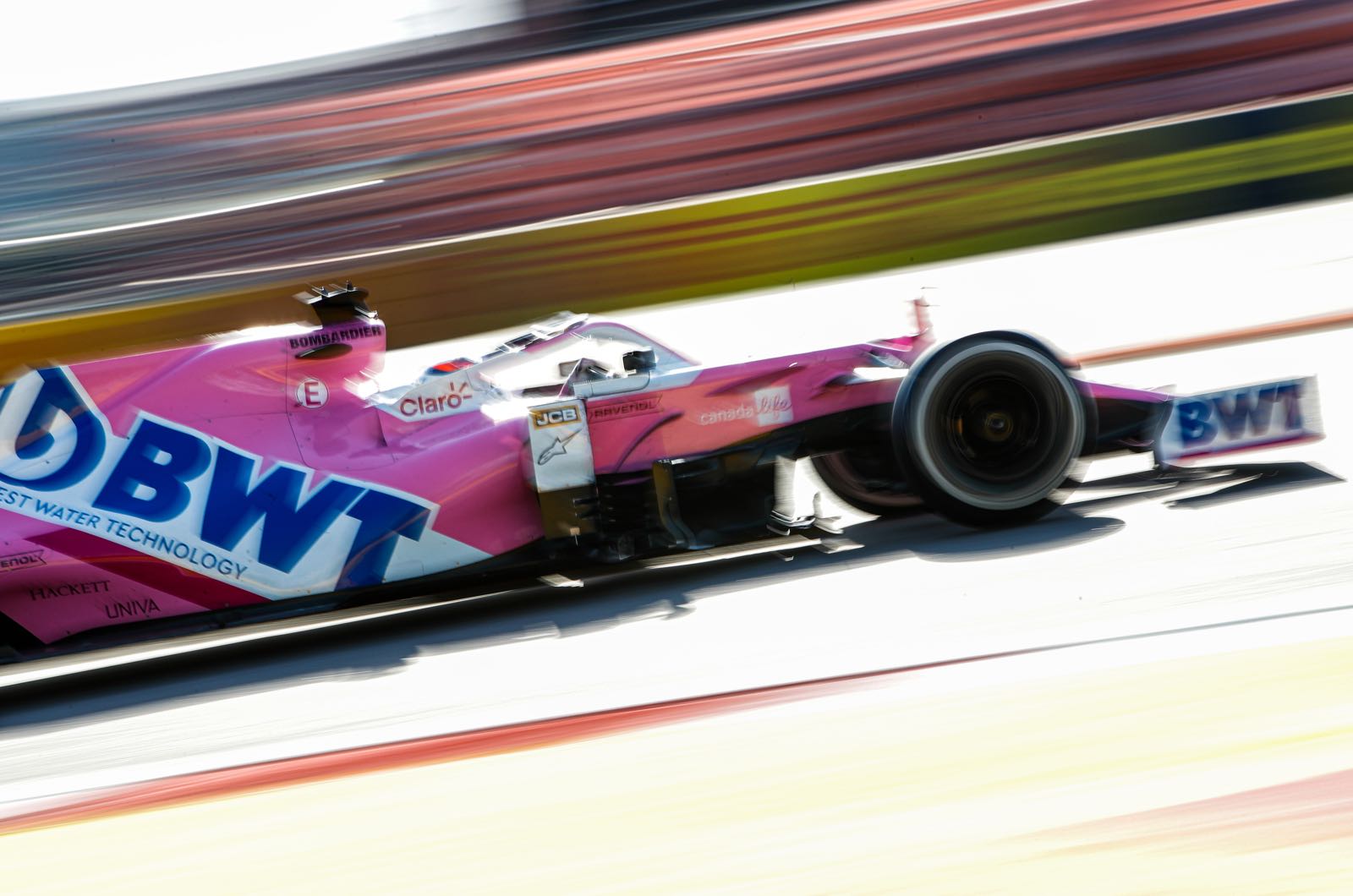 Sergio Perez has admitted he knew he would be ousted by Racing Point - even before the team told him.

It was rumoured recently that the Mexican driver overheard team owner Lawrence Stroll instructing a lawyer at Monza to draw up Sebastian Vettel's contract.

"Yes, this story is true," Perez admitted at Sochi, two weeks after the news was made official at Mugello.

"I found out on race day at Monza that I would not stay. I had hoped for a little more transparency from the team but I cannot fault Otmar Szafnauer and Lawrence Stroll. I wish them all the best for the future."

There was some obvious tension between Racing Point and Perez at Sochi, but it was also rumoured that the 30-year-old used the weekend to ink a Haas deal for 2021.

Germany's Sport Bild thinks Perez's mood may also have been boosted by the value of his reportedly $10 million contract pay-out by Racing Point.