Horner wants Red Bull and Honda to stick together

Horner wants Red Bull and Honda to stick together 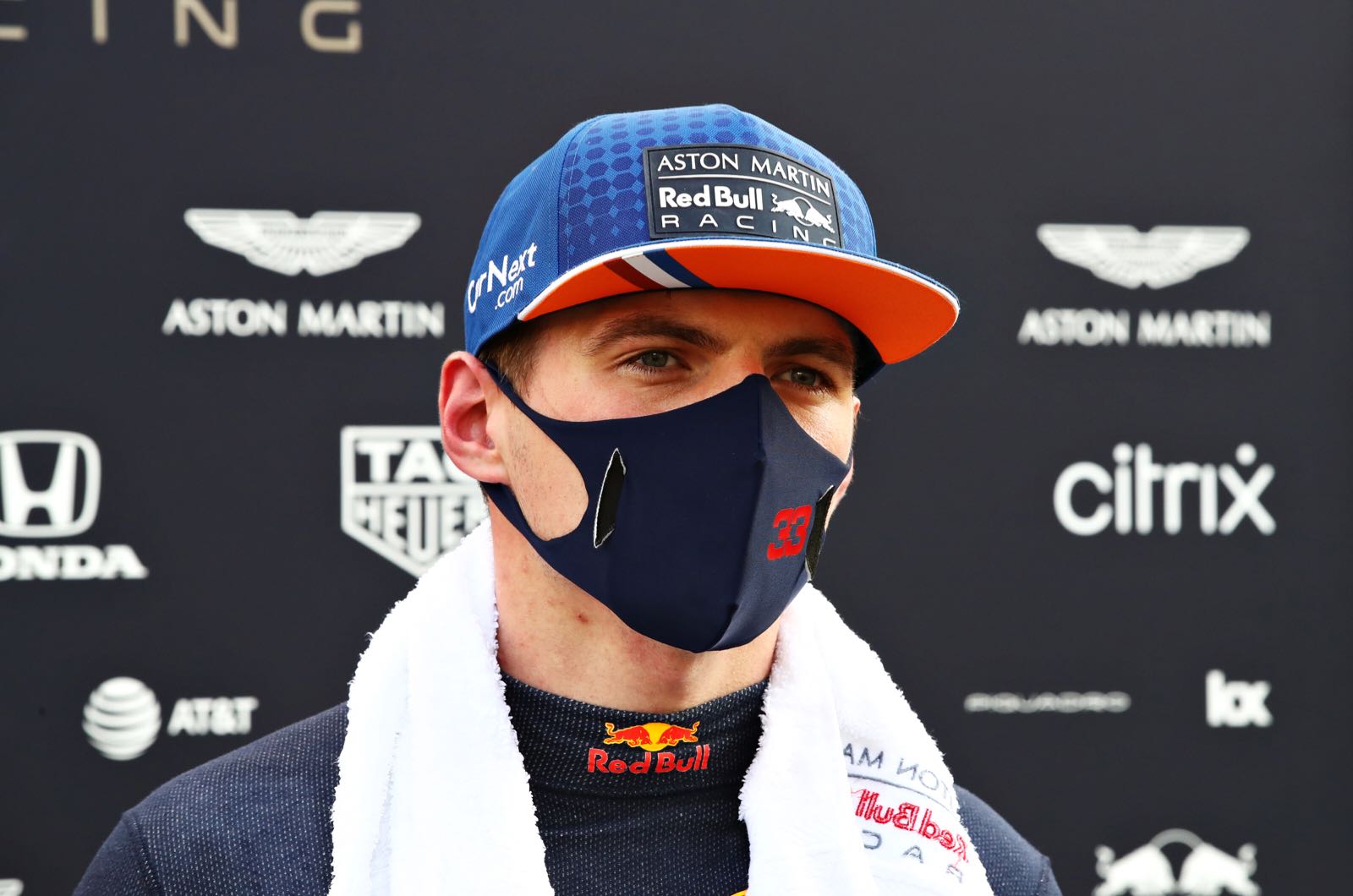 It is "inevitable" that Mercedes' dominance will end eventually, according to Red Bull team boss Christian Horner.

However, with team figures now dismissing their chances of beating Mercedes this year, Horner also does not expect Red Bull to catch up by 2021.

"For the coming year, it will be difficult when about 60 percent of the car is carried over. But that doesn't mean that we cannot unlock more potential through development and understanding the car better."

With Ferrari lagging behind, Red Bull is clearly the second best team in 2020, ahead of McLaren in the team standings.

However, McLaren boss Andreas Seidl warns: "Racing Point has the third fastest car and Renault is making great progress. We have to improve."

Horner agrees that Sebastian Vettel is making a good move by switching to Racing Point, which will be called Aston Martin in 2021.

"They really have a very competitive car," he said. "They have laid the basis for next year.

"The goals are high, the budget seems to be there. Sebastian should also be a factor as he attacks with a fresh environment."

As for Red Bull, the big question mark for 2022 is the Honda engine. At Sochi, the Japanese marque's technical boss refused to say whether Honda will commit to the sport behind its 2021 contract.

"I'm not actually involved in that discussion at all," said Toyoharu Tanabe. "I take care of the technical side so I have no answer to tell you."

Horner is clearly keen that the partnership continues.

"We have to continue to work closely together," he said.

"I am convinced that we can do it. The history of Formula 1 shows that Mercedes' long-term superiority has to come to an end at some point. That's just inevitable."