Honda in talks about 2021 Alpha Tauri debut for Tsunoda

Honda in talks about 2021 Alpha Tauri debut for Tsunoda 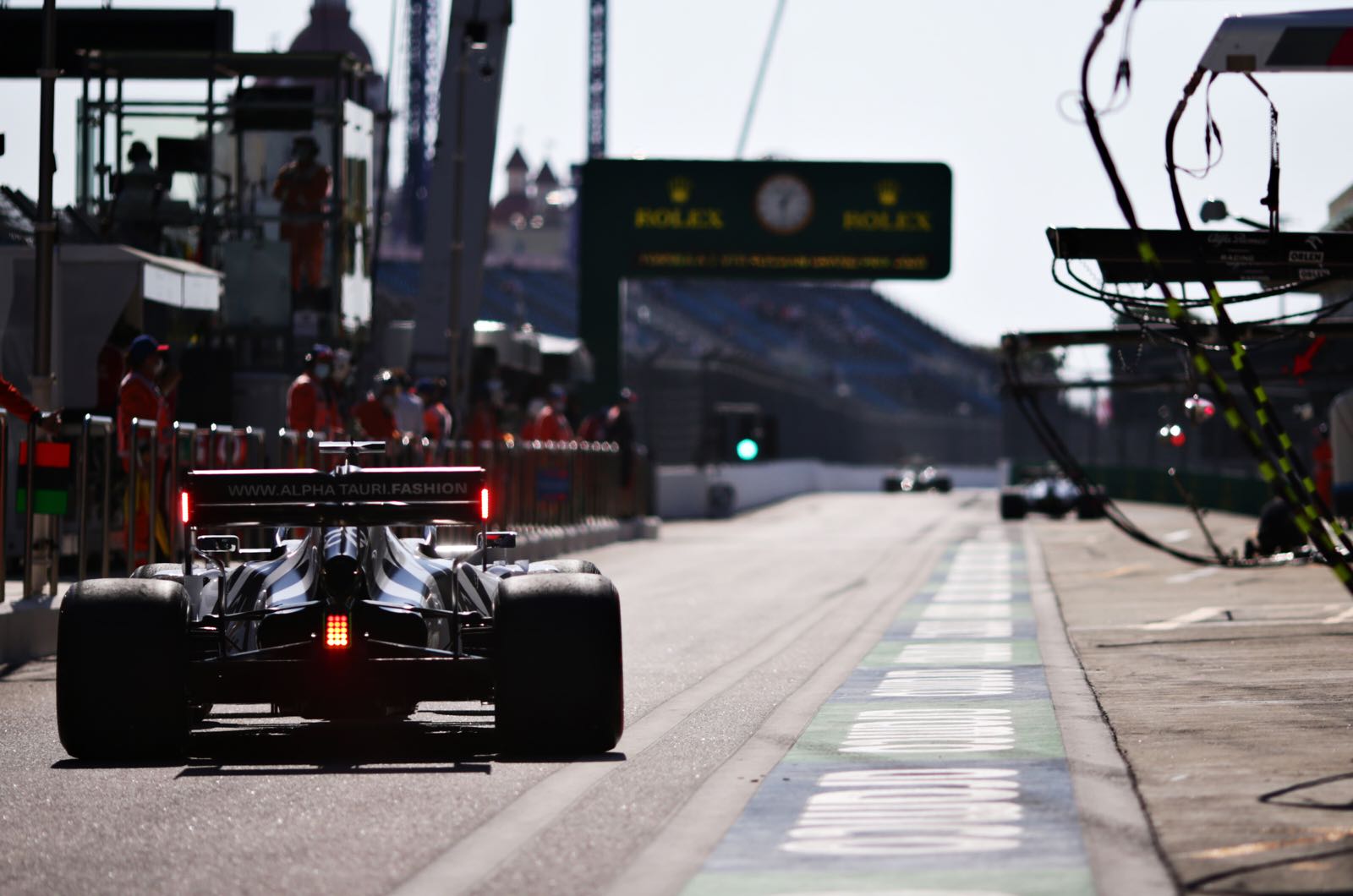 Honda is in talks with Dr Helmut Marko about the potential 2021 Formula 1 debut of Japanese driver Yuki Tsunoda.

As time races on, it appears increasingly clear that the 20-year-old Honda-backed Formula 2 driver will replace Daniil Kvyat at Alpha Tauri next year.

"As he is clearly in Pierre Gasly's shadow, Kvyat - with more than 100 races to his name - surely cannot be chosen over Yuki Tsunoda," the French weekly Auto Hebdo predicts.

Honda's F1 boss Masafumi Yamamoto does not deny that he is currently in talks with Marko, the architect and boss of Red Bull's driver program.

"I spoke to Marko after the race in Russia and he said it was a shame that the second race was red flagged. As a result, he (Tsunoda) is now third in the championship," he told the Japanese source as-web.jp.

As for whether news about Tsunoda's F1 promotion is now imminent, Yamamoto answered: "We do not expect an announcement immediately after Russia.

"But it is already October and I am busy talking to Marko about the possibilities," he added. "However, there is not yet a conclusion even if Marko is a big fan of Tsunoda."