Alonso says Schumacher one step ahead of Hamilton

Alonso says Schumacher one step ahead of Hamilton 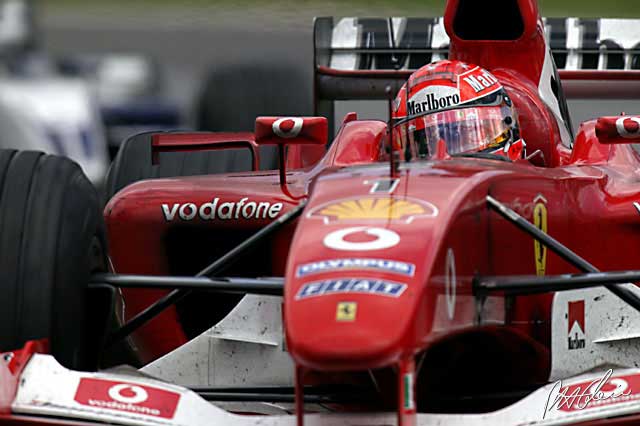 Michael Schumacher remains "one step ahead" of Lewis Hamilton in terms of F1 greatness.

That is the view of Fernando Alonso, as the world of Formula 1 contemplates Hamilton racing past Schumacher's all-time victory record and equalling his seven titles in 2020.

"I remember Michael as a driver with the greatest talent," the Spaniard, who raced for titles against both drivers, told Germany's Sport Bild.

As for Hamilton, Alonso said the Mercedes driver is clearly "very good and the best of his generation".

"Michael never had such things - he always won. For me, Michael is one step ahead," Alonso added.

The 39-year-old was also asked about Ferrari's 2020 slump, comparing Sebastian Vettel's failure to win a title for Maranello with his own.

"If you sign with Ferrari, you assume that you can win the world championship," said the two-time champion.

"After four titles, Vettel probably thought he could get another, but sometimes you don't get lucky with the right moment and opportunities.

"I think we both missed having the right car at the right time, but in my career, I tried not to concentrate only on Formula 1, for example by doing Le Mans and trying to win as much as I could."

"At the moment it looks like Aston Martin will have better chances of being competitive next year than Ferrari, even if it's hard to believe," he said.