Hamilton vows to be squeaky clean after penalties

Hamilton vows to be squeaky clean after penalties 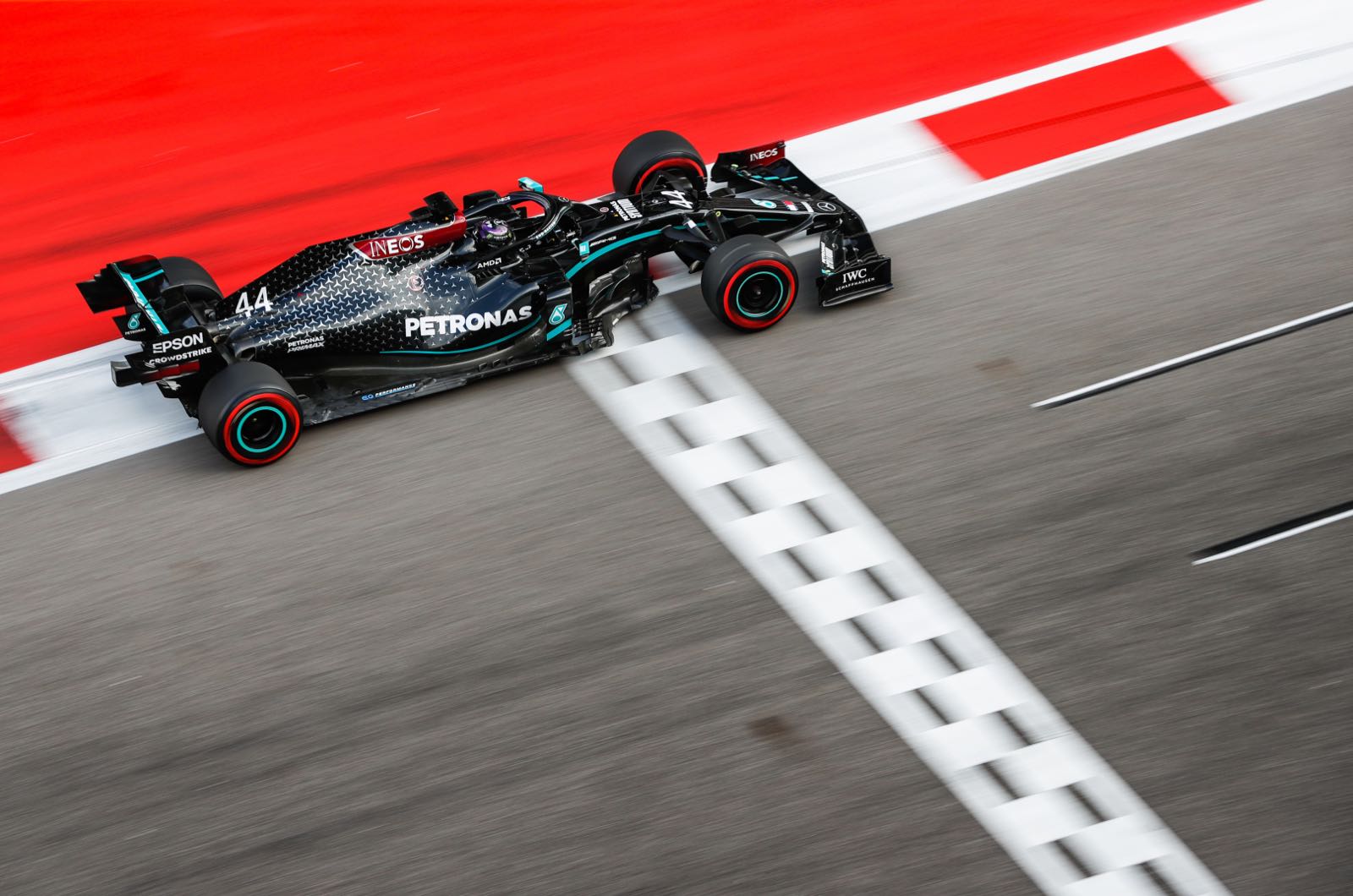 Lewis Hamilton has vowed to stay "squeaky-clean" for the rest of his 2020 world championship campaign.

The Mercedes driver was furious after receiving penalties for illegal practice starts at the Russian GP.

His two penalty points that drew him perilously close to a race ban were ultimately rescinded, but team boss Toto Wolff insisted that his team and drivers "must not run into penalties in the next races".

Hamilton agrees: "I'll just make sure I'm squeaky-clean moving forwards. Don't give them an excuse for anything."

After his initial fury, Hamilton wound back his statement that Formula 1 officials are deliberately trying to stop him from winning a seventh title in 2020.

"I don't necessarily think that it's for me," he said.

"I think whenever a team is at the front, obviously they are under a lot of scrutiny. Everything we have on our car is being checked and triple checked.

"They are changing rules, such as the engine regs, lots of lots of things to get in the way to keep the racing exciting, I assume," said the 35-year-old.

"That's how it feels - like we're fighting uphill but it's ok, it's not like I haven't faced adversity before so we just keep our heads down and keep fighting and be cleaner and as I said before - squeaky-clean."

Hamilton said identifying areas of the rules where Mercedes might he targeted in the forthcoming races will be done ahead of the next race at the Nurburgring.

"I guess we'll go through the rule book and pick out areas where they can create rules, areas where penalties have never been given before and we'll try to make sure we cover ourselves," he added.

"We've gone through seasons before without penalties so we just have to make sure I give them no reason - not even a sniff."