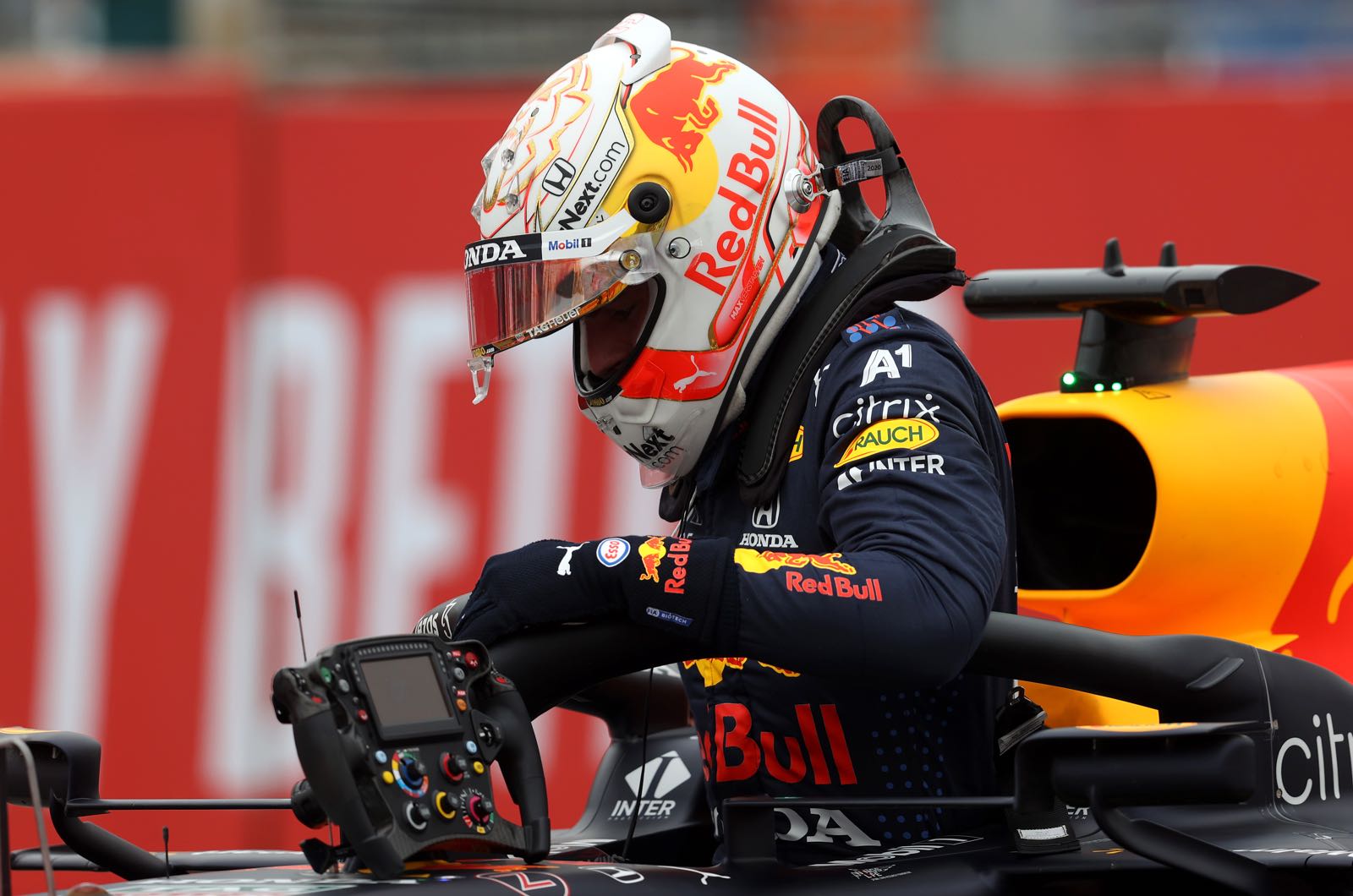 Max Verstappen is on course to beat Lewis Hamilton to his first world championship in 2021, according to the international media.

Spain's AS concluded: "Hamilton is no longer the boss."

Another Spanish daily, Diario Sport, said the French GP was a "moral blow" to Hamilton and Mercedes.

"Is this the turning point for this world championship?" wonders La Gazzetta dello Sport. "Verstappen's victory is an alarm for Mercedes."

Corriere dello Sport, another Italian newspaper, described 23-year-old Verstappen - who now leads the standings by 12 points - as "the new Hamilton".

"He has extraordinary confidence in his and his team's abilities. He maintains control of the situation even in the most difficult of situations.

"The boredom of a Formula 1 tailor-made for Mercedes is over," the report added.

Corriere della Sera observed: "Formula Max scares Hamilton. Hamilton is the heroic image of a driver who is not used to fighting so hard to stay on top.

"With this form, Verstappen cannot be stopped."

"Who or what can stop us?" the 78-year-old declared. "Only technical problems can stop Max. Or if Mercedes conjures up a magic trick."

The Finnish newspaper Ilta Sanomat surmised: "What has happened to Mercedes? Their championships were built not only on the best car but also the best team.

"They point to Red Bull's wings - all sorts of the wrong things. They are under very intense pressure - just look at the swearing from Bottas and the doubts of Hamilton."