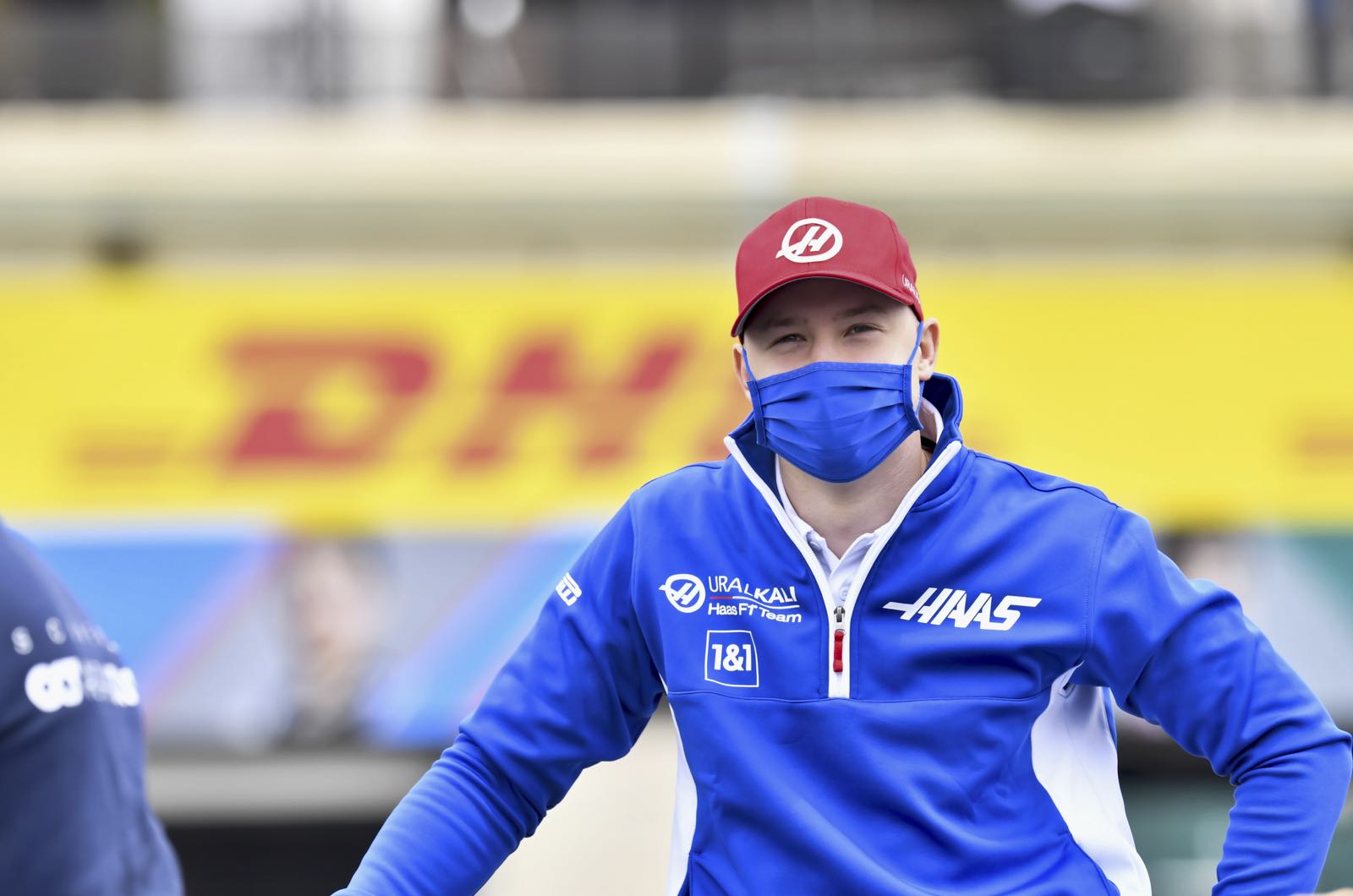 Formula 1 is witnessing a battle for team supremacy among Haas' two rookie drivers in 2021.

That is the view of Nikolai Vetrov, who is best known in the paddock for being Sergey Sirotkin's former manager.

He was asked about another Russian driver, Nikita Mazepin, who has ended the past two races amid the hefty criticism of his racing style by his own teammate Mick Schumacher.

Haas team boss Gunther Steiner, however, is playing down the latest incident.

"I spoke to both of them and neither complained too extremely," he is quoted by Kolner Express after the French GP.

"Nikita has to attack like that at this point - if not, he's not doing his job properly either."

Indeed, Vetrov thinks what we are witnessing is the battle for 'number 1' status at Haas, particularly as so many commentators have already handed that de-facto title to Schumacher.

"The leader in the team has not been determined yet," Vetrov insists.

"They are both green and young," he told Championat. "As Mazepin pays, he believes he should not yield. And in principle, why should he? Mick is a driver but Schumacher is just a name.

"Perhaps we should expect accidents, but I'll just say this - once you become a Bottas, you will remain a Bottas."