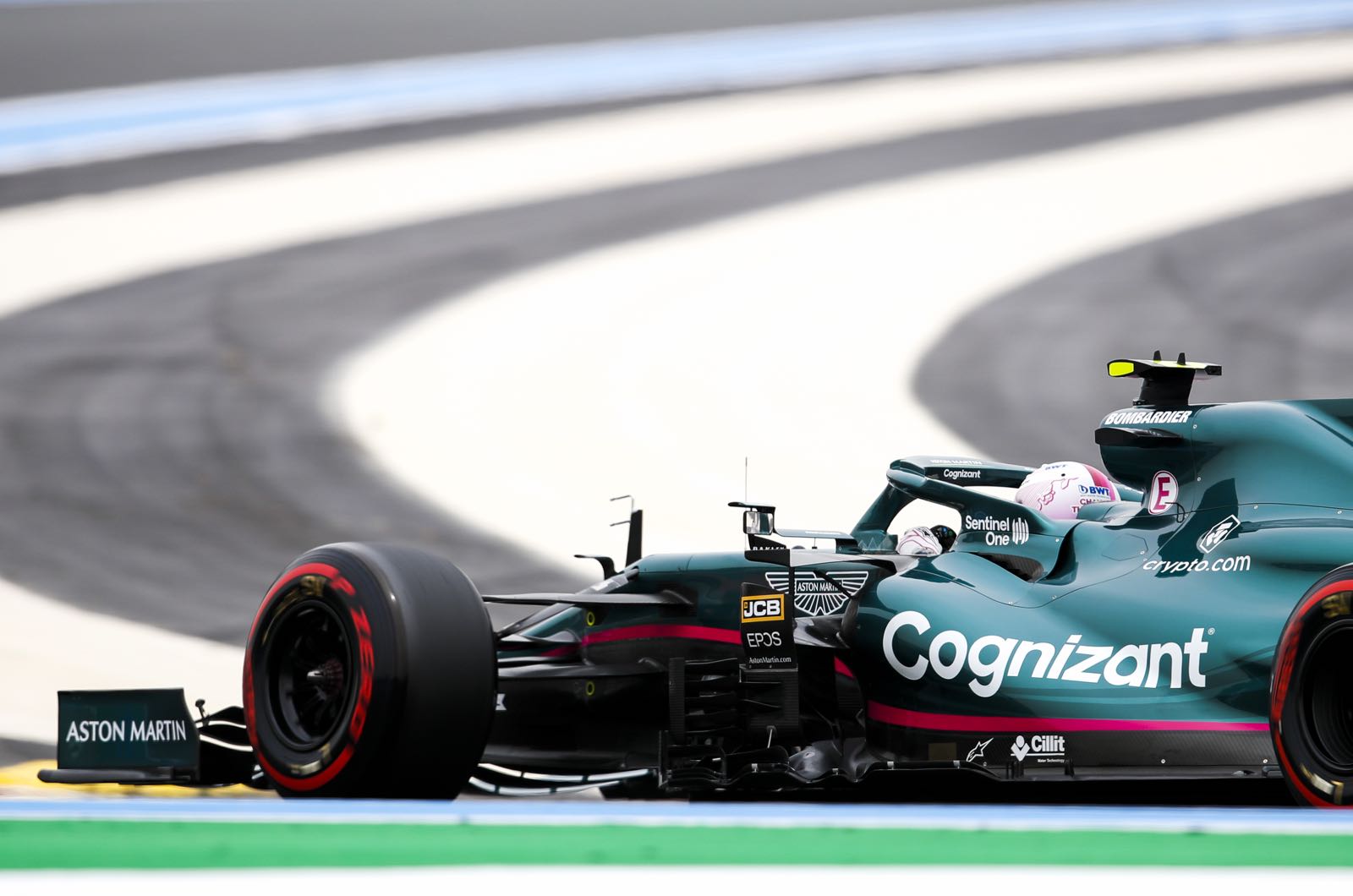 Otmar Szafnauer hopes the outcome of the French GP will "silence" those who suspect Aston Martin may have been finding ways around the tyre-usage guidelines.

As a result, a swathe of tougher guidelines was introduced - but Aston Martin boss Szafnauer insists Aston Martin did nothing wrong.

"In Paul Ricard, both of our drivers did long stints," he said.

"Hopefully that will silence those who argued that we are somehow circumventing the regulations in terms of dealing with these tyres.

"We have never broken the rules and we will not. We just understand very well how to work with the tyres and in France we demonstrated this again.

"We followed the new technical directive but our tyres still worked well. Perhaps we should pay more attention to some of our opponents who lost pace and find out exactly what they were doing," Szafnauer added.

He may be referring to Ferrari, who after earning pole position at Monaco and Baku were suddenly highly uncompetitive at Paul Ricard.

"If we find the reason, I expect that we will make some sort of change," said Charles Leclerc, who finished sixteenth on Sunday.

"First, we need to understand what happened."

Carlos Sainz added: "It's about the very narrow operating window of the tyres. We have to enlarge that because we suffer from much more graining than our opponents."

Ferrari team boss Mattia Binotto, however, played down the impact of the newly-imposed higher tyre pressures.

"The problems we are having are at the front, and the new pressures were at the rear," he insisted. "We also had problems here two years ago.

"But we do have to understand and improve, and there may be some ways we can alleviate the situation a little. But to really solve the problem, we would need new parts."