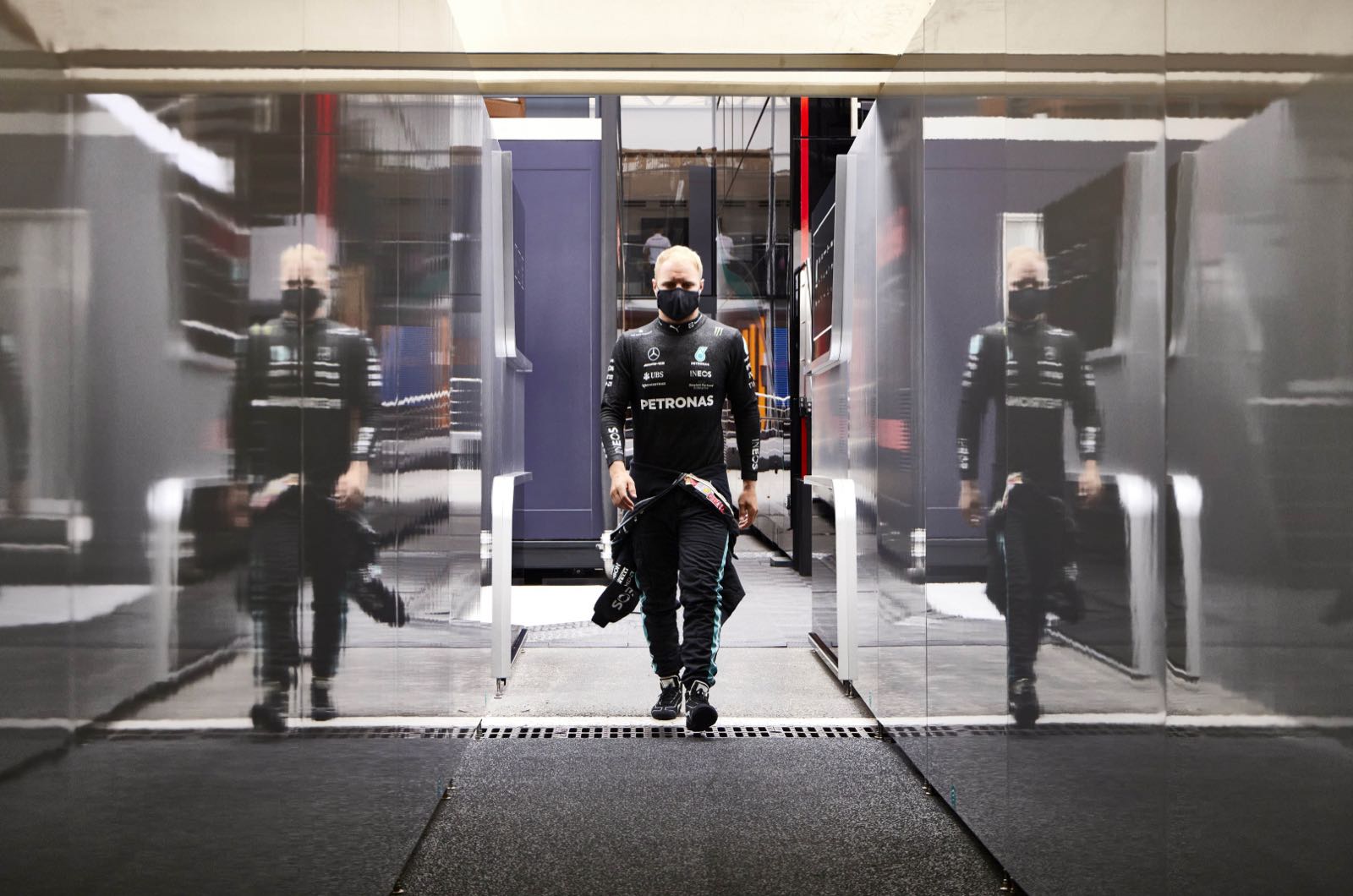 Toto Wolff tried to downplay the Finn's expletive-filled radio rant in the French GP as a "great" thing because he is "finally letting something out".

But according to Red Bull driver Robert Doornbos, something doesn't add up.

"Why didn't he (Bottas) say it earlier?" he told Ziggo Sport.

"He should have told his team halfway through the race, not after it was too late. It seems like he just doesn't have a position in the team to get things done."

Doornbos said something else was "strange" about Bottas at Paul Ricard.

"Why didn't he want to go for the fastest lap at the end by making a pitstop?" wondered the Dutchman.

"It's a strange move if you ask me. In my view, he was told long ago that he won't be there next year. Maybe that's why we're seeing these communication problems.

"It doesn't seem like there's a good vibe in the team at the moment," Doornbos said.

Another former driver, Ralf Schumacher, thinks that while Bottas had some good pace over the weekend in France, the 31-year-old's performance overall is "just not good enough".

"It's a new situation for Mercedes because they haven't had any real opponents from outside the team in recent years," he told Sky Deutschland.

"In that context, every mistake is a big problem.

"We saw how important Perez was in making Verstappen's strategy work. Bottas wasn't quite there in the same way."

However, Schumacher isn't sure the situation is dire enough for Mercedes to consider ousting Bottas before the end of the season.

"If Bottas' performance is like it was last weekend or in Monaco, then I don't see a driver change this season," said the German.

"But should Bottas fall away even more, it would definitely be worth considering.

"Personally, I wouldn't have dared to be so critical on the radio after performing like he has this season, but there's probably a reason.

"He probably knows he's gone anyway and is trying to recommend himself to another team. I can't explain it in any other way," added Schumacher.