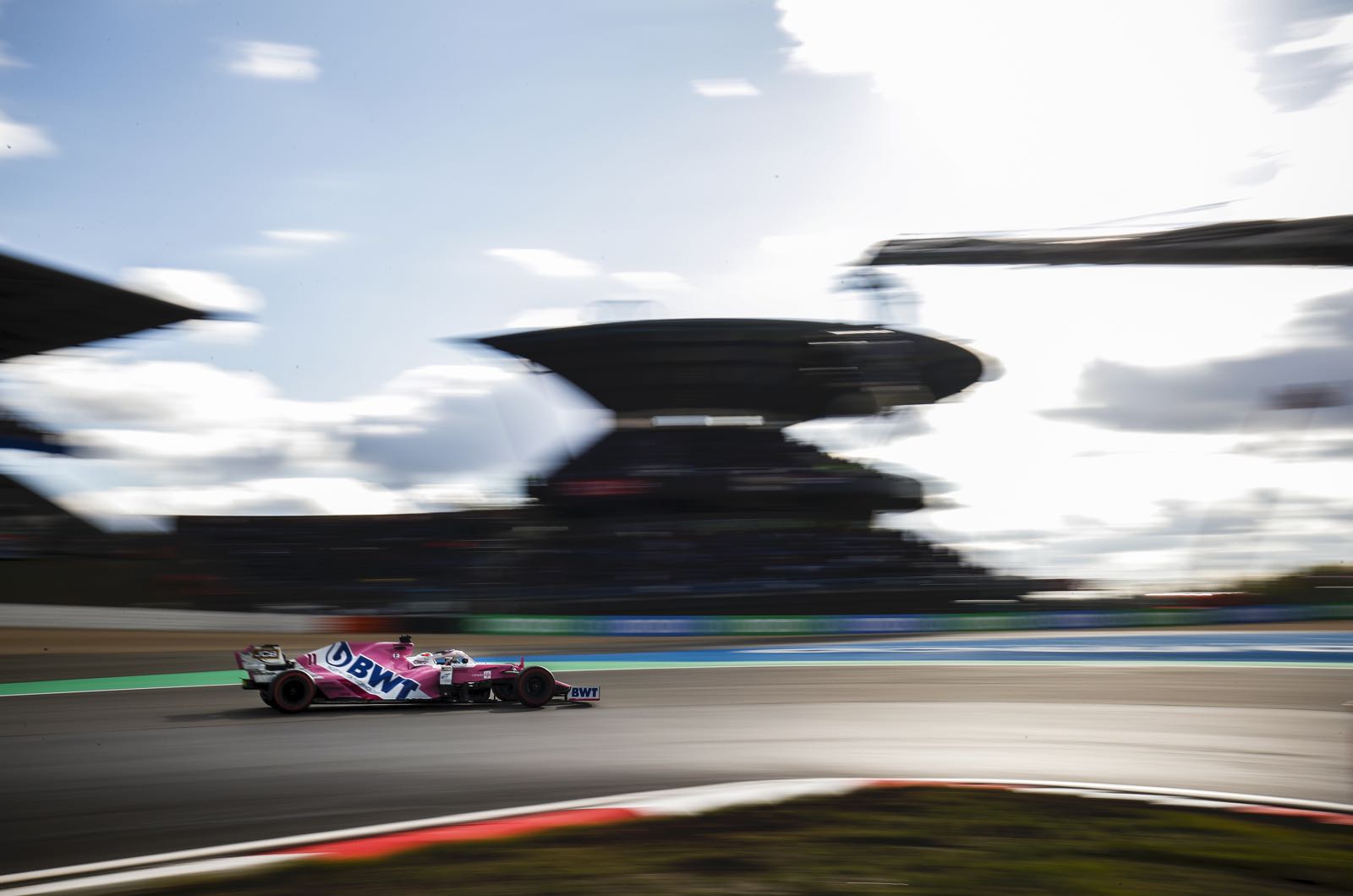 Nurburgring may not be able to step in as a potential replacement race in 2021.

Several of the currently-scheduled events on the 23-race calendar for this season are in doubt, triggering rumours that the absent Germany's former venues at Hockenheim and the Nurburgring could step up.

"Germany is an important market for us," F1 CEO Stefano Domenicali told Sport1.

"I can reveal that I recently had talks with the people in charge at the Nurburgring and Hockenheim in order to sound out possibilities for a comeback," the Italian added.

"I hope that we will be able to find a solution in the next few months."

He admits that the situation surrounding the ongoing covid crisis remains a worry.

"The pandemic is a challenge for everyone," Domenicali said. "But Formula 1 managed to host a world championship last year under what were actually impossible conditions.

"We have thus laid the foundation for this year, although it won't be easy. But all the organisers have signalled to us that they want to host their race.

"Even and perhaps especially in crises, people yearn for the distraction of sport," the Italian added.

However, it appears that the Nurburgring has counted itself out for now.

"Despite corona, our race track is fully booked until mid-November - seven days a week, from Monday to Sunday," Nurburgring boss Mirko Markfort said.

Nonetheless, Domenicali is still pushing ahead with his plans for the future.

"I want a third of the races in Europe, two races in America, and we are in talks with African countries," he revealed.