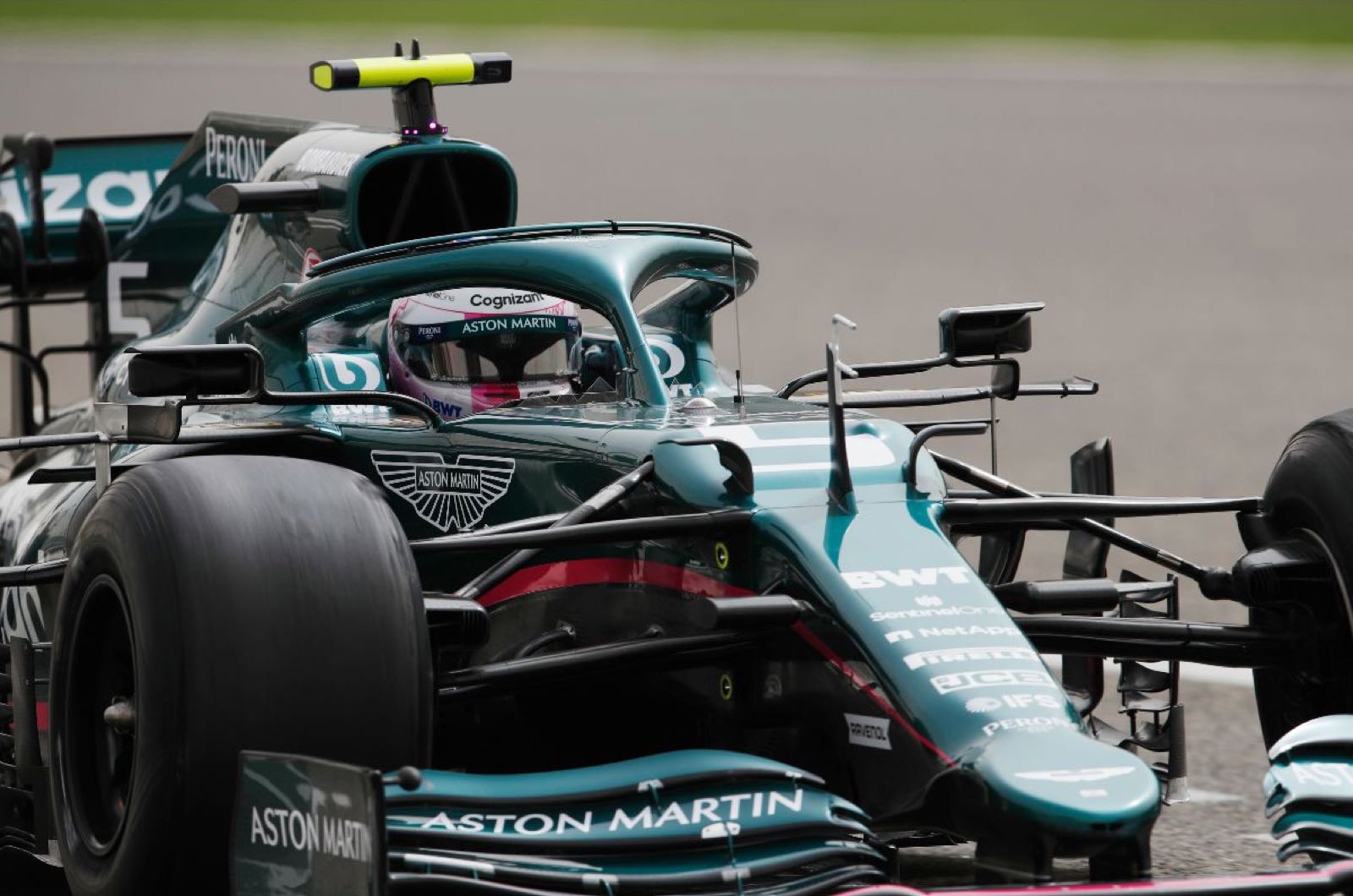 It is a sentiment that is backed strongly by another of Vettel's well-known F1 allies - former supremo Bernie Ecclestone.

"The best thing that he and everyone can do is forget about the years at Ferrari," the 90-year-old former F1 CEO said.

"I am sure that he is now in the right team where he will be taken care of."

Indeed, many think the atmosphere at Aston Martin will be much more to 33-year-old quadruple world champion Vettel's liking.

However, the German had a tough start to life at his new team at the Bahrain test.

"At the end of the day, Seb will master it," said Berger, the former co-owner at Vettel's first team, Toro Rosso.

Berger admitted that the 2021 Aston Martin is "probably designed very closely to the Mercedes", which could explain the handling problems in Bahrain.

"Mercedes will normally solve something like that quickly," the Austrian said. "Then there will also be a solution at Aston Martin."

Even so, Vettel may still need time to achieve his new goals.

"First of all, it's about getting on the podium regularly," said Berger. "It could be that things go faster, but that should be his goal in the first two years.

"Sebastian still has three or four good years in him, if he wants to go on," he added.