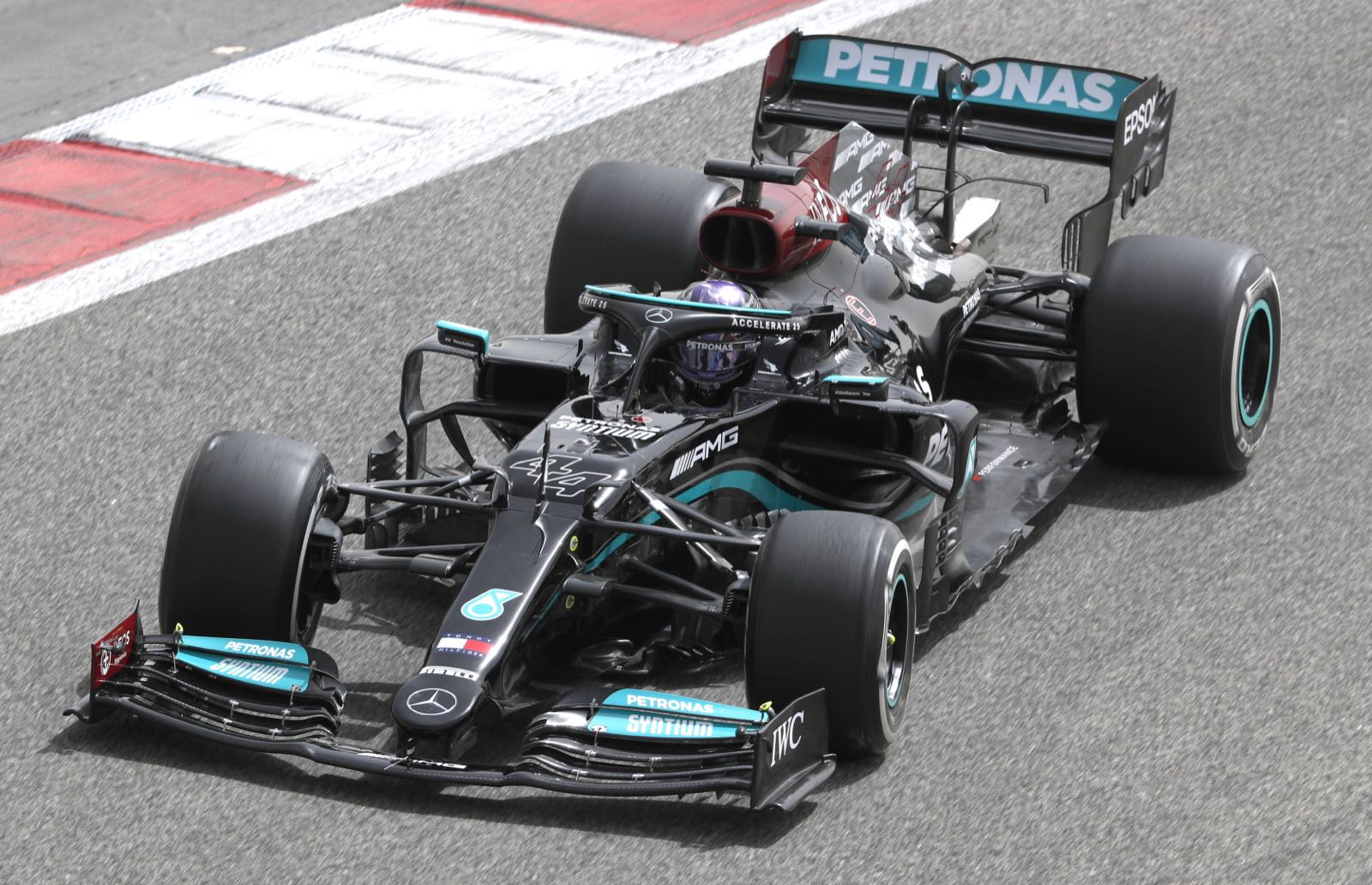 The time may be coming for Mercedes to say goodbye to Lewis Hamilton.

That is the sensational view of outspoken 1997 world champion Jacques Villeneuve, just one day after one of his colleagues, Karun Chandhok, surmised that there is "something going on" behind the scenes at the dominant Formula 1 team.

After long negotiations, Hamilton signed just a one-year contract extension for 2021 - and Villeneuve thinks that could be all the German team offered him.

"I think Mercedes has already reached its peak in terms of media attention and prestige," the French Canadian told the French broadcaster Canal Plus.

"Winning again with Lewis Hamilton adds nothing to that," Villeneuve insisted.

"Of course, it does Mercedes no harm that Hamilton is in the car, but in the eyes of the public it is mainly Hamilton's image that is growing as a result, not Mercedes'," he added.

"What would really help Mercedes is if they ever won with a driver other than Lewis Hamilton," said Villeneuve.

"It is clear that the two parties have not agreed," Villeneuve said. "As far as we know, Hamilton wanted to work less for more money, but it generally doesn't work that way."