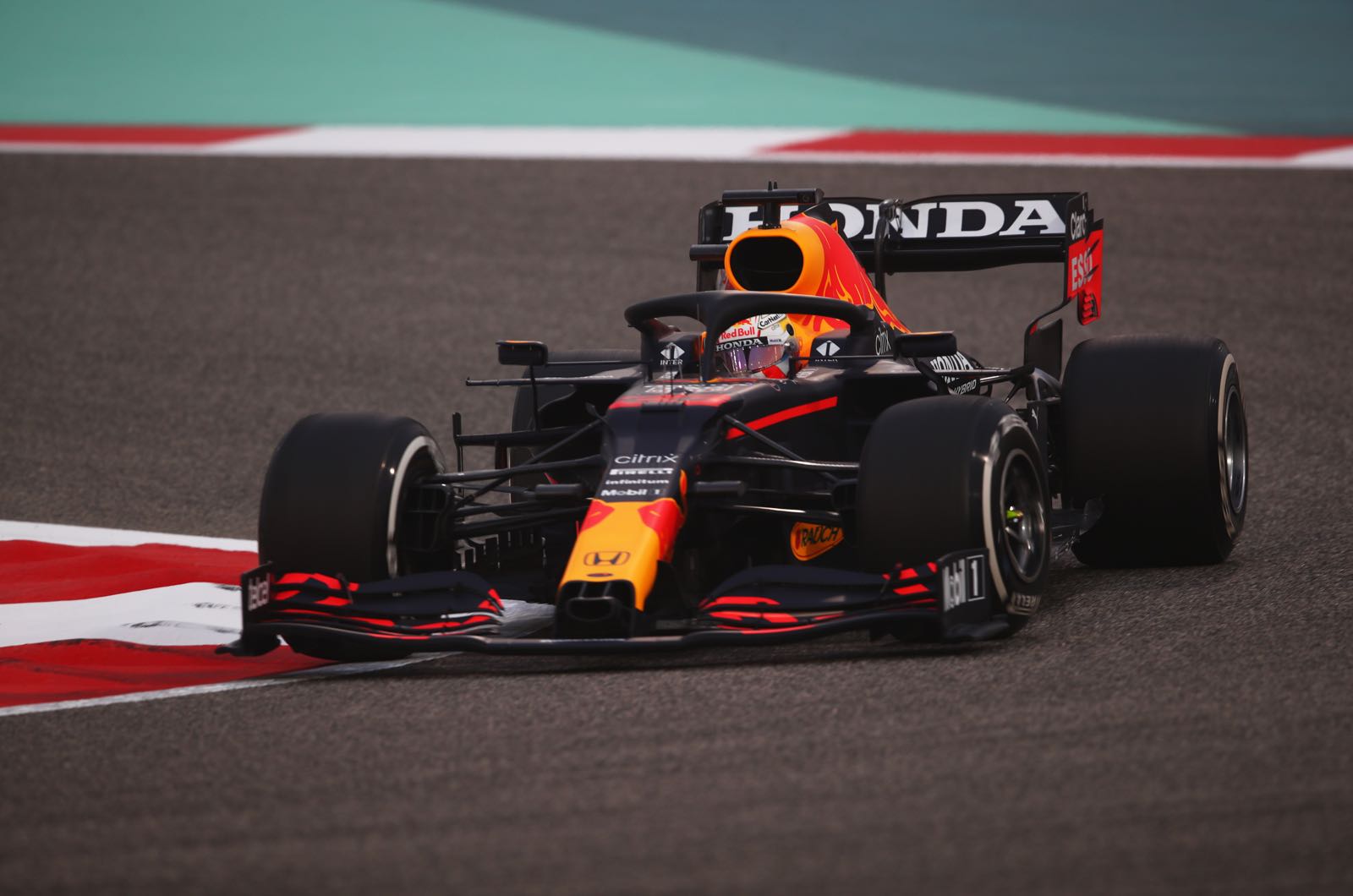 Dr Helmut Marko has played down his own camp's boasts about its Formula 1 fuel for the new season.

A week ago, Red Bull put out a press release announcing that ExxonMobil had produced a new fuel for the Honda-powered teams in 2021.

"You can lose a world championship with fuel and oil if you lag too far behind the competition," he told Auto Bild.

"A new fuel mix can give you five more horsepower."

However, Red Bull's top Austrian official Dr Marko insists: "It's normal that petrol and oils are improved every season. All the others do the same."

Another former Mercedes boss thinks what we are witnessing is both Red Bull and Mercedes not wanting to take on the role of 2021 title favourite.

"From what I saw during the test, I would rate Red Bull very highly," Norbert Haug told Sky Deutschland.

"But the best thing is if the other one is the favourite and then I win. If that works, it's wonderful," he smiled.

"Nobody wants to be the favourite but of course they all want to be the winner."