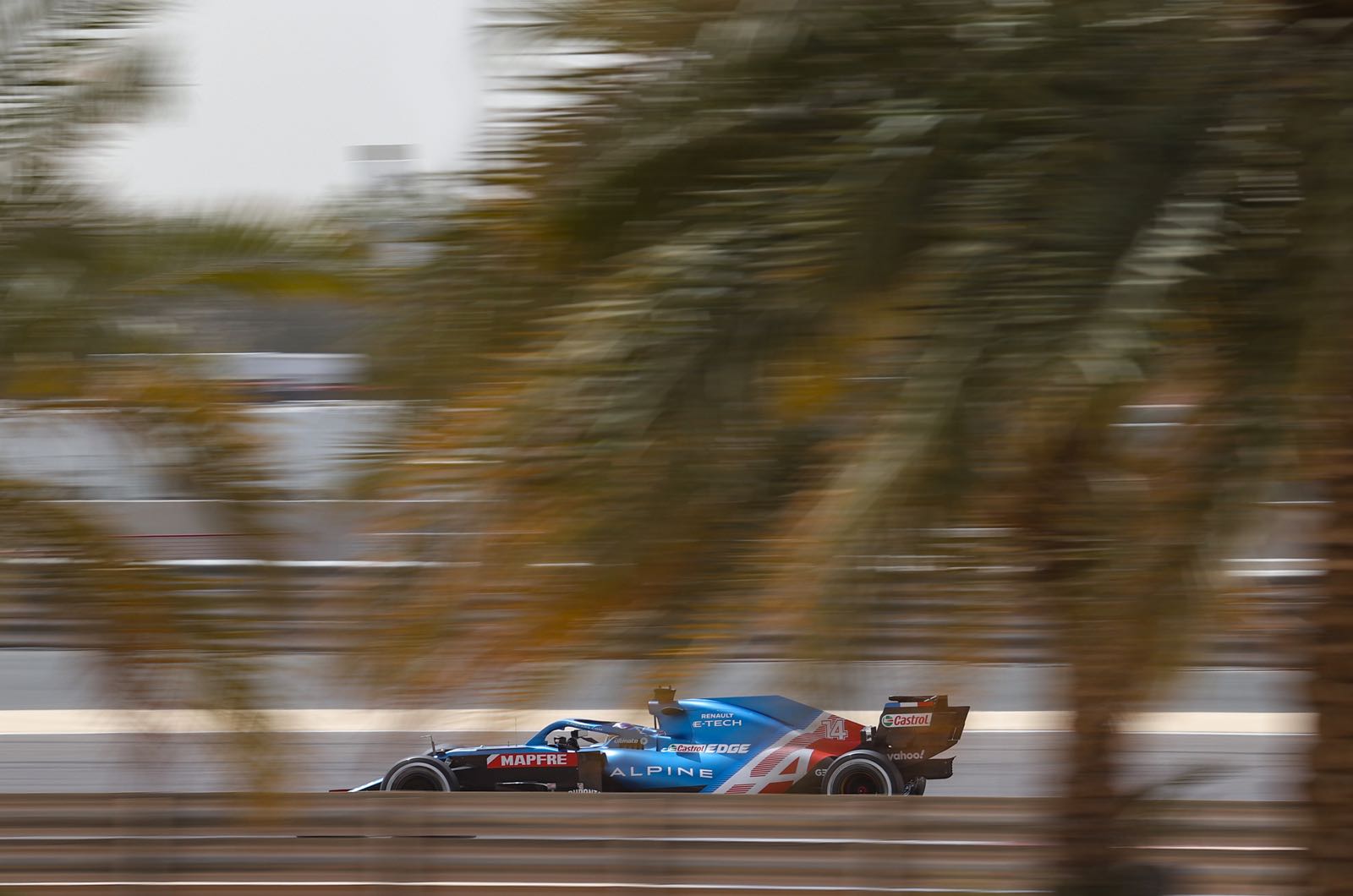 Fernando Alonso immediately recognised parts of the Alpine package for 2021 that do not "work".

That is the admission of Renault CEO Luca de Meo, the mastermind behind the French carmaker's rebranding of its works Enstone based team for the new season.

"I didn't want to be the man who buried 44 years of Formula 1 history," he told selected media, referring to earlier speculation that Renault may simply pull out of the sport rather than re-brand.

De Meo says moves were already in motion to attract Alonso back to F1 and the team prior to his arrival, but he is impressed with what he has heard so far.

"What I've heard from the team is that he seemed as if he had never left F1," he said.

However, Renault's new CEO thinks it is too early to realistically think about wins - and 39-year-old Alonso seems to agree with that.

When asked to compare Alpine's goals with those of Ferrari ahead of the new season, the Spaniard answered: "I doubt that our teams will remain in the same positions as they were at the end of the last championship.

"But if we are going to perform at about Ferrari's level, I don't know who that will be bad news for - for us or for them."

De Meo insists that Alpine will not simply write off 2021 in order to focus on next year's all-new technical rules.

"We can't do that to our drivers. Fernando wouldn't be happy if we just let this season go," he said. "He always wants to win, and as a young driver, Esteban (Ocon) doesn't want to waste any more time."