Nurburgring to replace Montreal in 2021?

Nurburgring to replace Montreal in 2021? 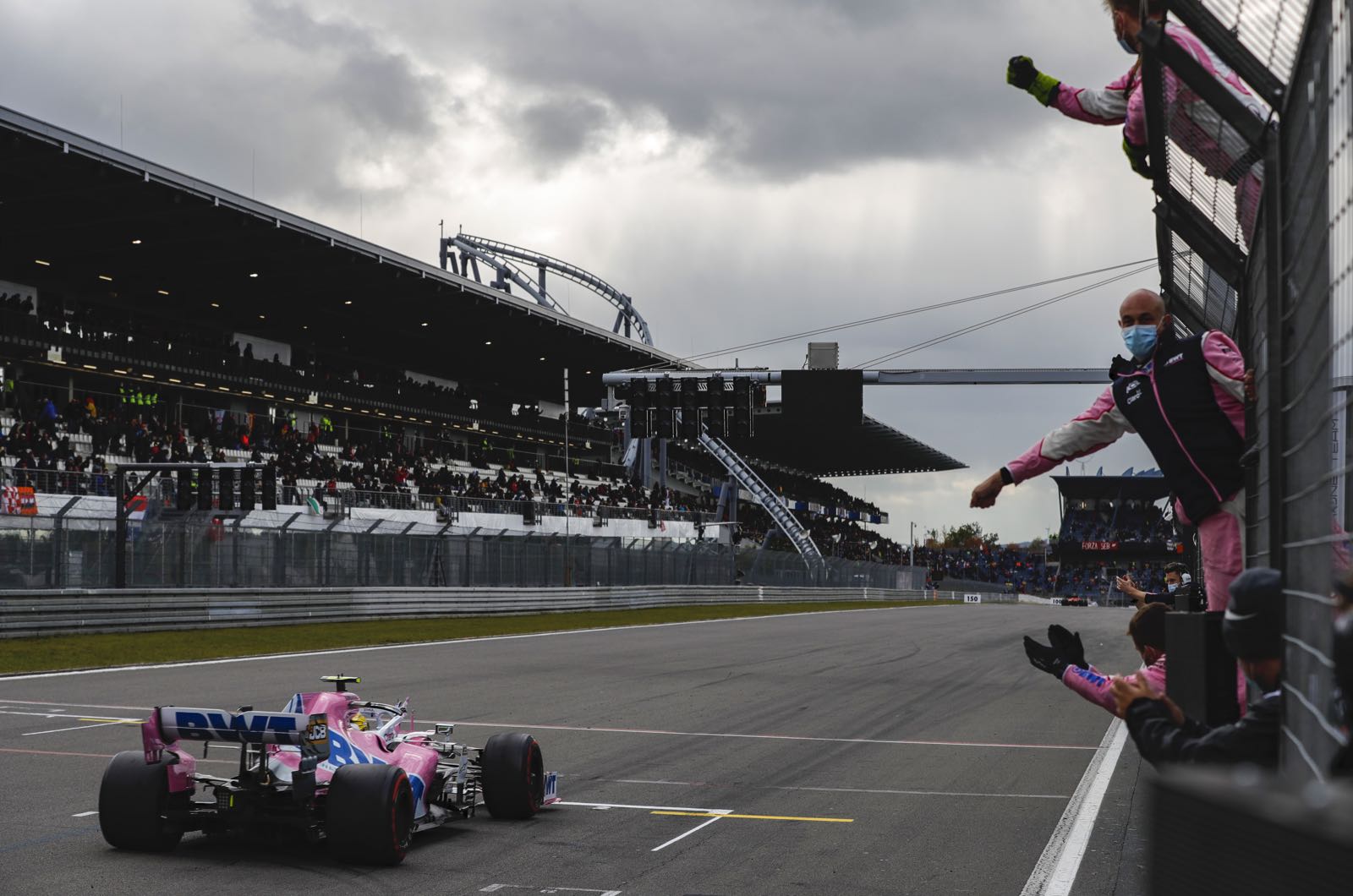 Germany's Nurburgring circuit is hotting up as favourite to replace the endangered 2021 Canadian GP.

The German broadcaster RTL reports that rumblings to that effect in the Imola paddock this weekend are "more than just rumours".

Official news about the Montreal cancellation is expected within 48 hours, and RTL believes that the Nurburgring will "in all likelihood" fill in on June 13.

Nurburgring spokesman Alexander Gerhard, however, said there is "nothing new" to report.

"There has always been loose contact," he said, "but there were no concrete discussions about an alternative date for this season."

However, the Nurburgring is currently free on the weekend of June 11-13, following the cancellation of the Rock am Ring music festival due to covid.