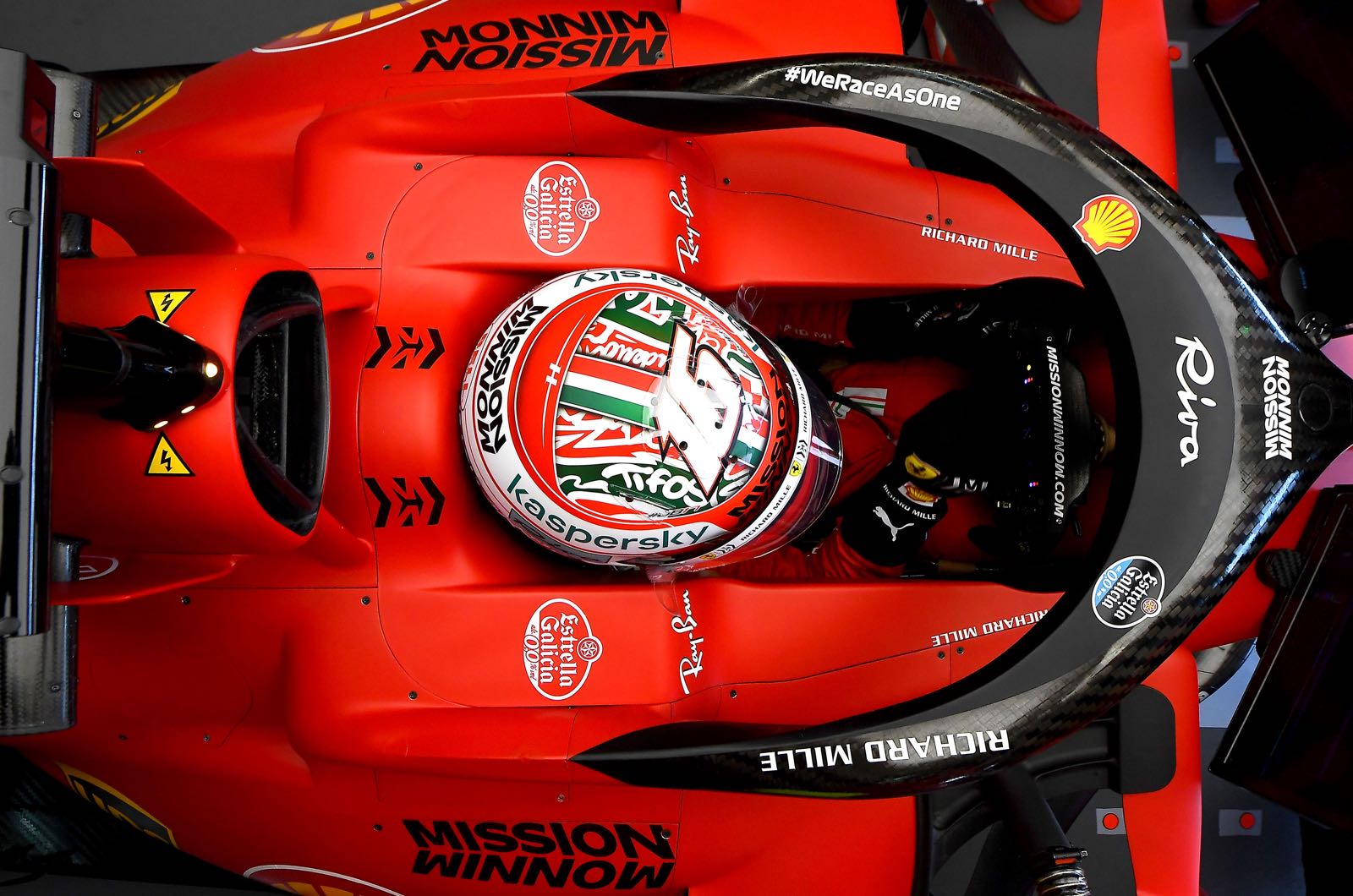 Charles Leclerc claims Ferrari brought "nothing much" in terms of new parts to Imola, but La Gazzetta dello Sport has revealed that the 2021 machine is actually featuring a new diffuser and floor.

At the same time, the pace has taken another step forward since a promising start in Bahrain.

"Being competitive is a duty we feel at every race, especially here at home on the circuit that bears the name of our founder.

"But it is a very difficult season for priority management - not only for 2022 and developing an engine that will have to last at least three years, but also because of the budget cap.

"We are working intensely on 2022 - that is the absolute priority," the Italian insisted. "We are already seeing the first forms of the 2022 car in the wind tunnel but it will be the details that make the difference."

Therefore, he said he will not be seen at every single race this season.

"I know I run a very efficient team - a well-oiled machine that runs almost on its own," said Binotto.

"That said, I'm still going to see a lot of races, and for the ones where I'm not at the track I'll be in the garage at Maranello which is pretty much like being on the pitwall."