No reason to leave Red Bull for Verstappen

No reason to leave Red Bull for Verstappen 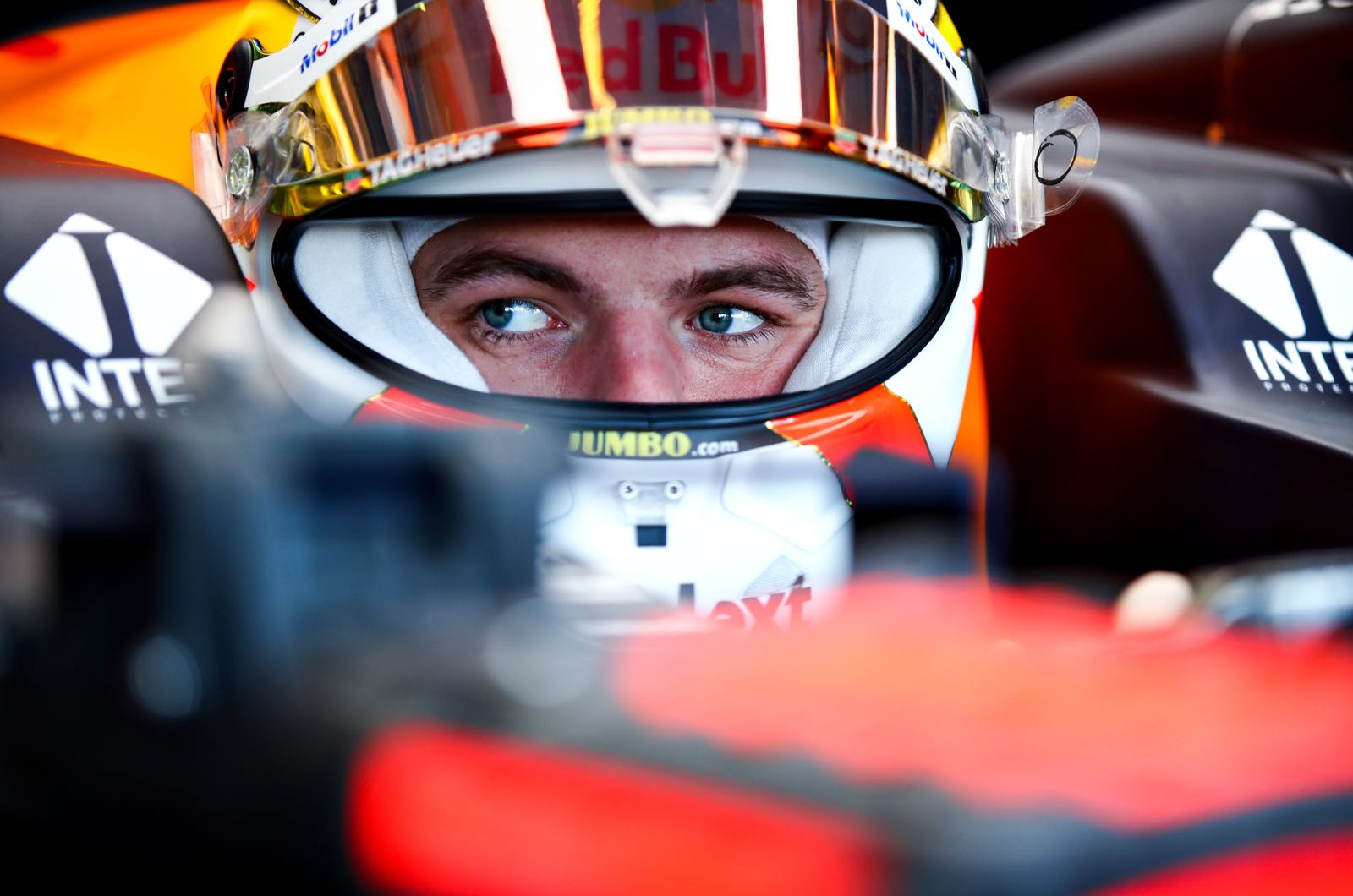 Max Verstappen says he sees "no reason" to consider moving to another Formula 1 team.

Red Bull recently confirmed that, despite signing a contract early last year with the Dutchman through 2023, Verstappen could potentially leave due to a performance-related exit clause.

However, Verstappen has been linked with the reigning world champion team Mercedes, and he refuses to completely rule out a change in the future.

"I never think too far ahead because I want to live in the moment," he said. "I want to win races and championships with Red Bull and that is why I signed for so long.

"I feel at home here and that is very important to me."

Verstappen may feel even more comfortable at Red Bull this season, as his 2021 car is tipped to be at least a match for Mercedes over the course of the season.

That is despite the fact that he had a problem at Imola on Friday and did not appear to be quick.

"It was ok," Verstappen insisted. "Obviously it's hard to tell where we would have been in the second session, but there was nothing shocking.

"Now we just have to see what we can do with the balance for tomorrow. And make sure that nothing else breaks."