Mazepin must stop crashing at some point

Mazepin must stop crashing at some point 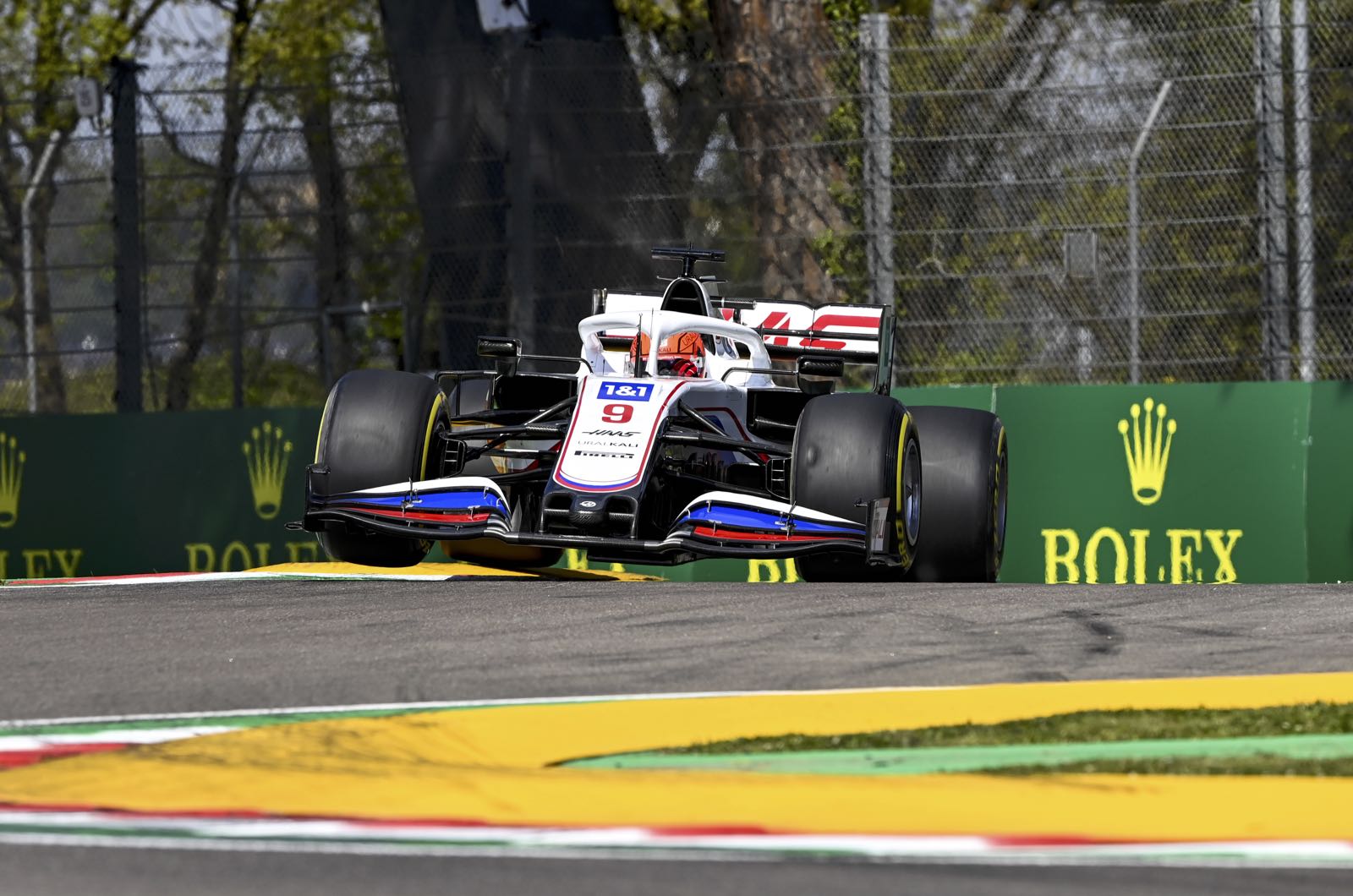 Nikita Mazepin needs to stop having spins and crashes "at some point", according to the beleaguered Russian rookie's team boss Gunther Steiner.

22-year-old Mazepin's horror start to his first year in Formula 1 continued at Imola, when he added another practice crash to his record - to the ongoing derision of his enemies on social media.

"He's the whipping boy at the moment," Steiner told reporters at Imola.

"Every now and then he tries too much, but that's part of the learning process. Learning means pain.

"But it is also clear that at some point he will have to stop having accidents."

However, Mazepin - who reported on the radio that it felt like he was "driving on ice" - was quicker than his Haas teammate at the time of his crash.

"The accident was my fault, but I couldn't sleep soundly if I felt like I was missing laptime," he explained.

"It's up to me now to drive as fast as possible and still stay on the track."

Boss Steiner admitted that the 2021 Haas is "not easy to drive", and pointed out that Schumacher also spun in Bahrain.

"We aren't putting Nikita under pressure," he insisted. "We're also not putting a deadline or a certain number of accidents. I firmly believe that the situation will take care of itself."

He also dismissed the view that Mazepin is clearly out of his depth in Formula 1.

"Don't jump to conclusions," Steiner said. "It's the first day of the second race weekend, so we are definitely not passing such a judgment on a new driver.

"Obviously the step up from Formula 2 to F1 is not easy. We're not hiding anything here. But I can also imagine that the Mercedes that Nikita drove in his testing is a little more forgiving than our car.

"We also said from the start that 2021 will be an apprenticeship year for our two young drivers. And mistakes are part of that."

At the same time, Steiner acknowledged that Mazepin - whose wealthy father Dmitry is a key team backer - is "under fire" from his enemies on social media and "because of this it is more difficult for him".

"In the end he will cope, but he needs to not succumb to provocations but instead focus on the race and continue to work. This is exactly what he does," he said.

As for Mazepin, the young Russian admits that the start of his F1 career so far has often been "painful".

"But it's important to learn as much as possible from the bad experience without getting dragged down by the negativity, because that will leave you where you are when you're trying to move on," he said.