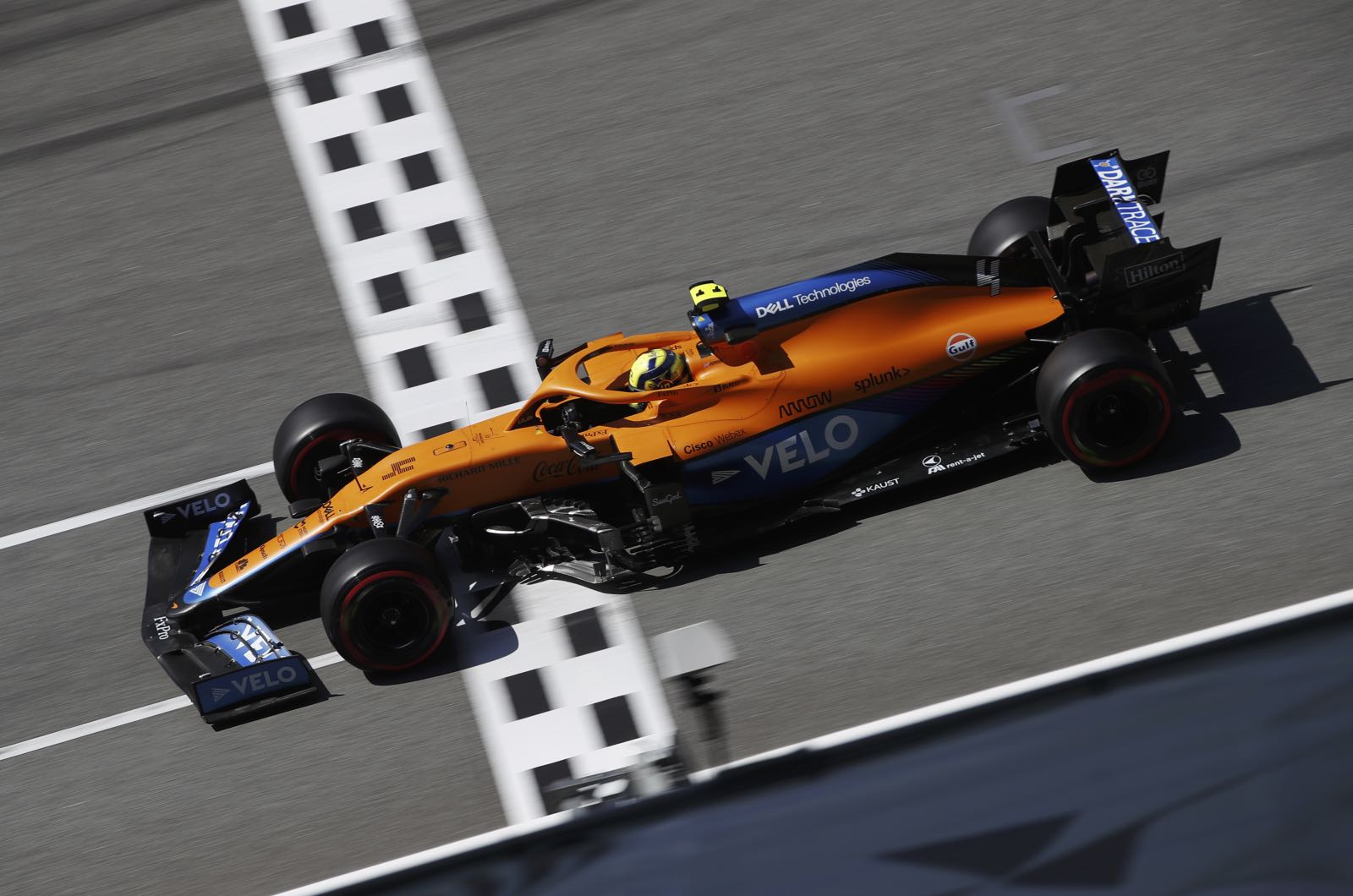 Last year and in 2019, the pair were closely matched at McLaren, with Spaniard Sainz accepting an offer to switch to Ferrari for 2021.

Now, McLaren has extended 21-year-old Norris' deal at least for the next two years, and Sainz says he fully deserves it.

"There is a whole group of drivers who are fighting at the same level, and I would include Lando among them," 26-year-old Sainz said in Monaco.

"They are all potential world champions, they just need the right car to take the title," he added, including himself and his own teammate Charles Leclerc among them.

"Many other drivers too," said Sainz. "The level in Formula 1 is so high that unfortunately it's more about what the team can do and not what we can do.

"But I think Lando has the potential to win races and bring McLaren to the top."