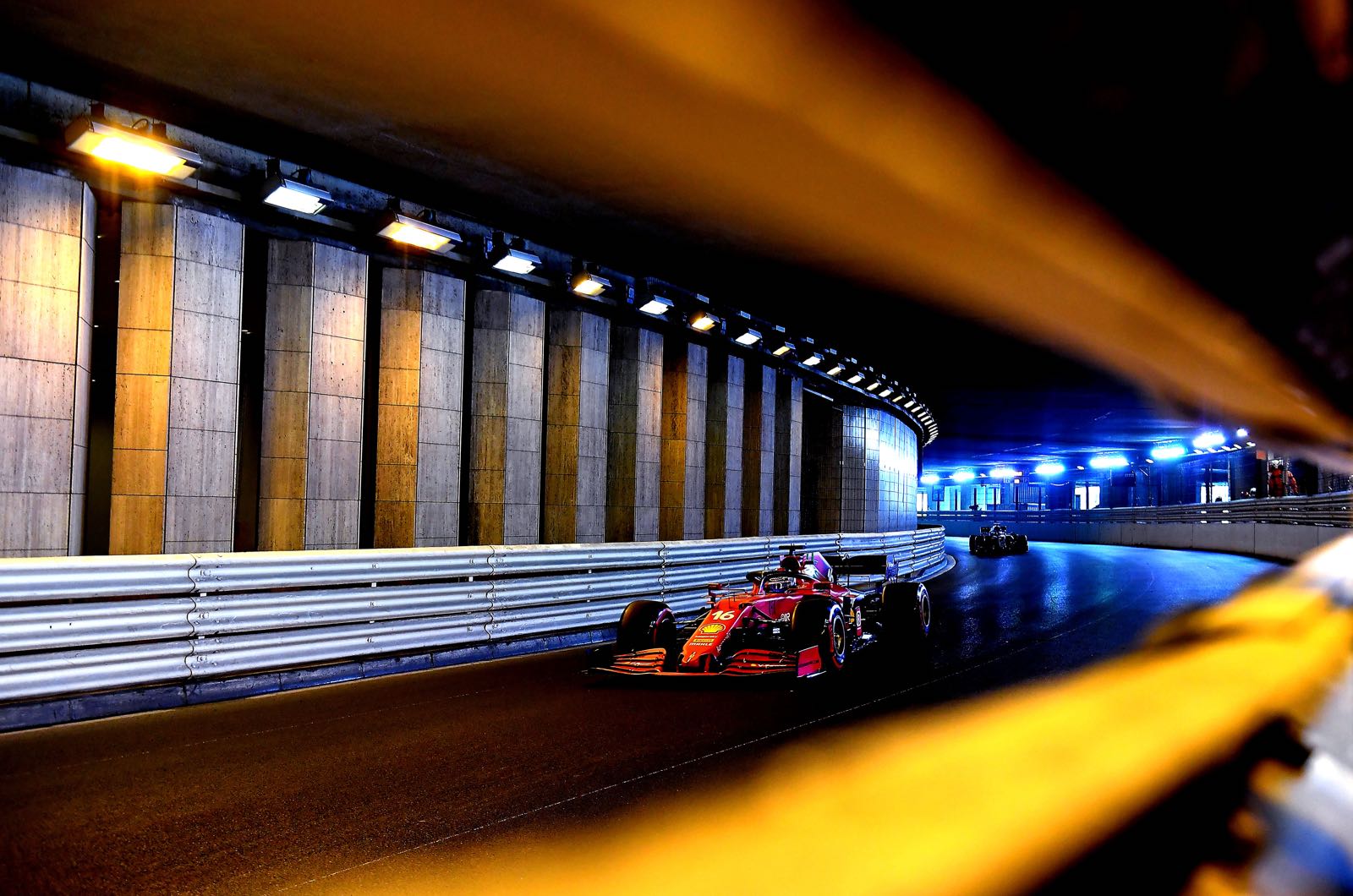 Red Bull driver Sergio Perez was quickest in Free Practice 1 for the Monaco Grand Prix, but Ferrari drivers Charles Leclerc and Carlos Sainz went even faster and wound up first and second in FP2.

Perez’s lap time of 1:12.487 had put him in the number one spot in FP1 ahead of Sainz (1:12.606) and Verstappen (1:12.648). Leclerc, meanwhile, had completed just four laps before his Ferrari was sidelined with gearbox woes. But his car was repaired during the break.

“It’s always great fun to drive on a single lap and just getting out on track is always a big shock in just how fast everything is,” Hamilton said. “It’s not an actual good race-race, race track.

“As you know, it’s all about qualifying here and generally where you qualify is often where you finish. What an incredible place and considering we missed it out for a year, I am grateful to be back.”

At the 20 minute mark the order was: Hamilton, Sainz, Verstappen, Bottas, Perez and Leclerc. And now most drivers were in the pits preparing for their next runs.

Most of those runs would be on Pirelli’s soft compound slicks. Bottas jumped up to second. Hamilton’s lap on the softs was scrappy, so he was second behind Bottas who now had a 1:12.107.

Sainz on softs got a 1:11.796, and Verstappen jumped from fifth to second ahead of Bottas and Hamilton. Leclerc got sixth behind Norris. But then Leclerc got third. There was lots of traffic out there. Hamilton got a clear run that put him second.

Sainz, Hamilton, Verstappen, Leclerc, Bottas, Norris, Gasly and Perez was the order with 20 minutes remaining. Leclerc didn’t like that, and he grabbed the lead with a 1:11.684.

The last part of FP2 was devoted to race runs, so the top 10 were: Leclerc, Sainz, Hamilton, Verstappen, Bottas, Norris, Gasly, Perez, Giovinazzi and Vettel.

The session was red flagged with five minutes to go because Schumacher had clipped the barriers coming into Casino and then parked the Haas at the chicane’s escape road.