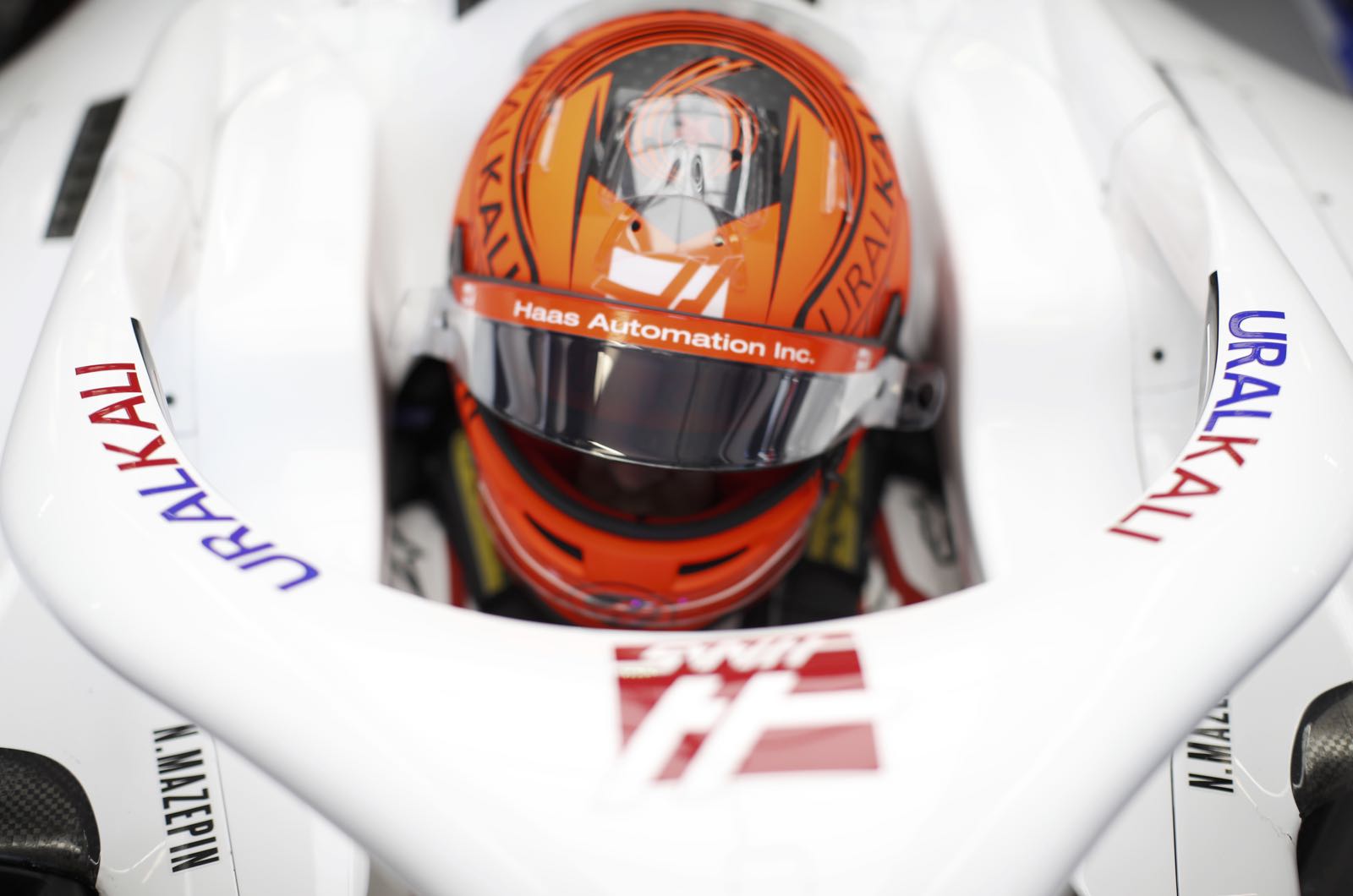 Nikita Mazepin says those who continue to slam him on social media are wasting their time.

Ever since Haas signed the divisive Russian rookie for 2021 - but especially after video of an alleged groping incident surfaced - the 22-year-old has been the subject of an ongoing negative campaign on social media.

For instance, on a photo posted by Haas of Mazepin with his hand up on Wednesday, the first comment on Twitter reads: "Hands up if sexual assault is your thing."

When asked what the experience has been like from his side of the fence, the Russian said in Monaco: "To have experiences in these situations, you have to be an active user of social media, and I rarely am.

"I look at a few things about sports or at the Formula 1 account, which is always interesting content. But I don't really see what people write," said Mazepin.

"And I don't notice it at all on race weekends because I only use my phone to communicate with the team," he insists.