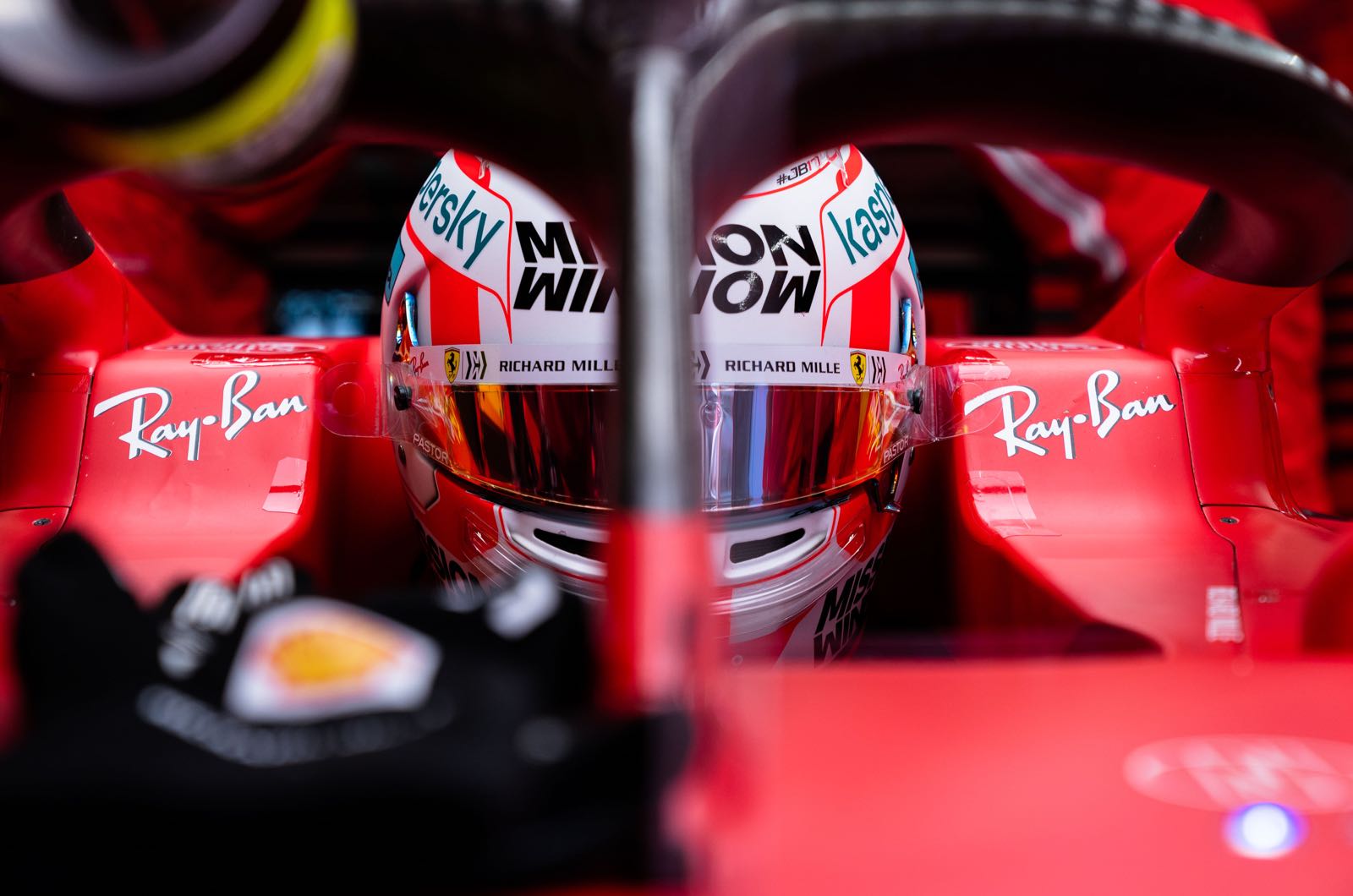 Charles Leclerc has hit back at claims that Ferrari is patting itself on the back in 2021 for being "mediocre".

Former F1 driver Ralf Schumacher made the claim that, after the Maranello team's major performance slump of 2020, Ferrari is happy to have clawed itself back to the top of the midfield this season.

Schumacher said it was an example of being satisfied with "terrible mediocrity".

Top Ferrari driver Leclerc, however, hit back at that on Wednesday.

"I wouldn't describe this team as mediocre," he said in his native Monaco.

"It's a group of super-talented people who have already built some winning cars in 2017, 2018 and 2019. And in one year we have been able to catch up a lot - we have more than halved our deficit to Mercedes," Leclerc, 23, insisted.

"As a team, we can't expect to completely catch up a gap of 1.5 seconds from one year to the next and become title favourites. But we are not satisfied - we are self-critical and we want more.

"We just know that it takes time. We're working hard to get Ferrari back to where the team belongs - at the top. I see a positive trend and I think we are on the right track," Leclerc added.

Therefore, he said he is having no delusions of grandeur even though he is racing at home this weekend for the first time since 2019.

"Realistically, the goal here is to get to the top of the midfield like in Barcelona. We shouldn't dream too much about fighting Red Bull and Mercedes because we're not at that level yet," he said.

"We have to be realistic about that."